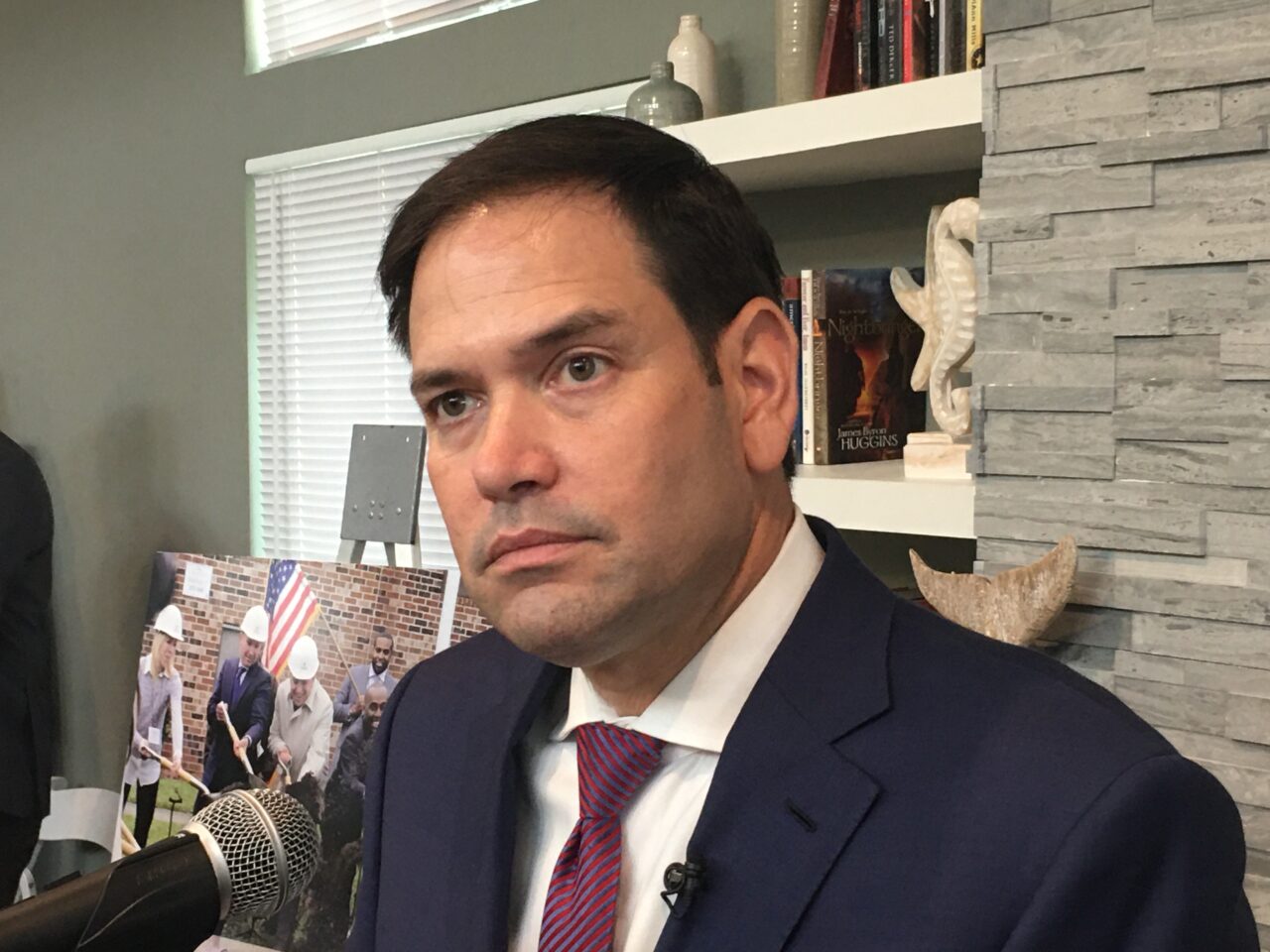 Rubio has voiced concerns about Biden's mental state since the 2020 campaign.

Sen. Marco Rubio offered his latest in a series of grim warnings about the President’s competence Monday night.

Rubio spoke to Sean Hannity of Fox News, where he contended that Joe Biden’s propensity to misspeak has hurt America’s foreign policy position, emboldening its enemies.

“Look, there’s two things happening right now. Americans are losing confidence in Joe Biden, in his ability to manage the job and get results and changes for our country,” Rubio said. “But it’s not like foreign leaders and foreign adversaries don’t watch the same video. And they watch the same things.”

“That’s the part that concerns me with all these gaffes,” Rubio continued. “It’s not just the impact it’s having here domestically on Americans. I feel like Americans understand that our system’s about a lot more than Joe Biden, although his administration is doing a lot of damage.”

The Senator’s interview was roughly in the middle of the program, a few minutes after an opening monologue from the host lampooning the President for saying Saturday the current First Lady was once Vice President, and insisting again on Monday, without evidence, that he was once a truck driver.

“Our allies start to lose confidence in our country, and our adversaries start to wonder whether they can get away with certain things,” Rubio said, including Russia’s Vladimir Putin.

“I think he invaded (Ukraine) because he didn’t think Biden would do anything about it and I think he’s willing to do other things potentially because of the same,” Rubio added.

For veteran Rubio watchers, the tropes about Biden’s perceived lack of competence are familiar. Early in the Biden presidency, Rubio predicted that foreign countries might exploit the “weak leader” in the White House.

When Biden was running for the White House in 2020, Rubio expressed similar concerns about the future President’s cognitive state.

“The physical and mental fitness of any candidate is on display in every campaign. It’s a legitimate thing that people want to know and judge,” Rubio said in 2020, again on Hannity, in an episode where he suggested Biden may suffer from “severe memory loss.”

previousSunburn — The morning read of what’s hot in Florida politics — 4.5.22