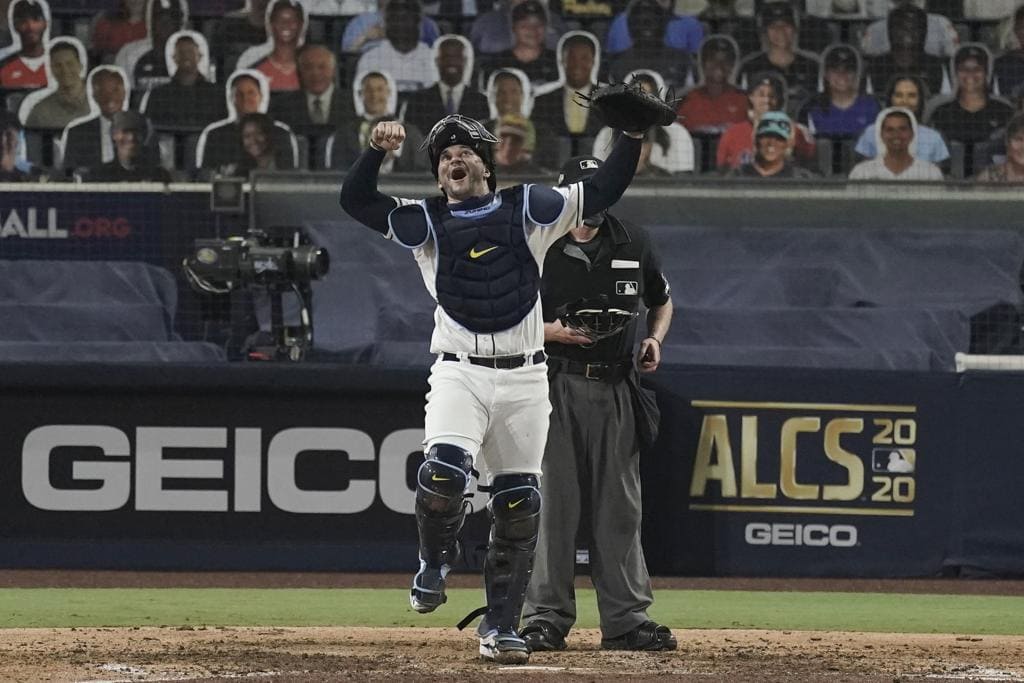 It's a mix of pomp, circumstance, tradition and hope.

Technically, every pro sports season has an opening day. After all, their seasons have to start sometime, right?

However, the vibe for Major League Baseball’s Opening Day is different. It mixes pomp, circumstance, tradition and hope better than the other sports. It remains the gold standard for these things.

When I was a kid growing up near Cincinnati, opening day for my beloved Reds came with a parade and — best of all — an excused absence from school if you could produce a ticket stub. I managed that once.

It also meant we could finally look forward to the promise of warmer weather. Opening day was the demarcation line between the heavy coats of winter and the short sleeves and swimming pools of summer.

After all, we usually measure winter here in hours, not months. And for all of its quirks, fans who make it to Tropicana Field in St. Petersburg are really glad the place is air-conditioned.

But it will still be special when the Rays open the season today against Baltimore at 3:10 p.m. The team and fans have a lot to celebrate from last year and plenty of hope for what lies ahead in 2022.

Start with celebrating last season’s 100-win season — a first in franchise history — and an AL East championship. That means another banner in the outfield. Sure, it ended with a thud in a first-round playoff wipeout against Boston, but let’s not dwell on that.

Take a look at that roster. Last season’s rookie sensation, Wander Franco, is destined for superstardom that we’ve never seen around here. It’s not a stretch to think he could become this year’s Most Valuable Player; he’s already that on the Rays.

And don’t worry about him leaving any time soon. He signed an 11-year, $182 million contract, an unprecedented move for the Rays.

The opener also is a wonderful opportunity for Rays’ starting pitcher Shane McClanahan, who played college ball in neighboring Hillsborough County at the University of South Florida. It’s his first opening day start.

It’s a different story for the Marlins, who open in San Francisco. The Fish were 67-95 last season, and although they made several lineup upgrades in the offseason, they’re not expected to seriously compete. Their division includes the defending world champion Atlanta Braves.

Miami also had offseason palace intrigue. Derek Jeter resigned as the team’s CEO after 4 ½ years following a suspected falling out with owner Bruce Sherman. Jeter was the one who was going to rebuild the Marlins into perennial contenders, but it hasn’t happened.

Still, that’s the beauty of opening day. We don’t know for sure what the season will hold. It will all play out as April blends into the game’s natural mile markers like Memorial Day, the Fourth of July, the trading deadline and Labor Day.

It unfolds one game at a time.

And if your favorite team should lose the opener, don’t despair. There are still 161 remaining chances to get it right.