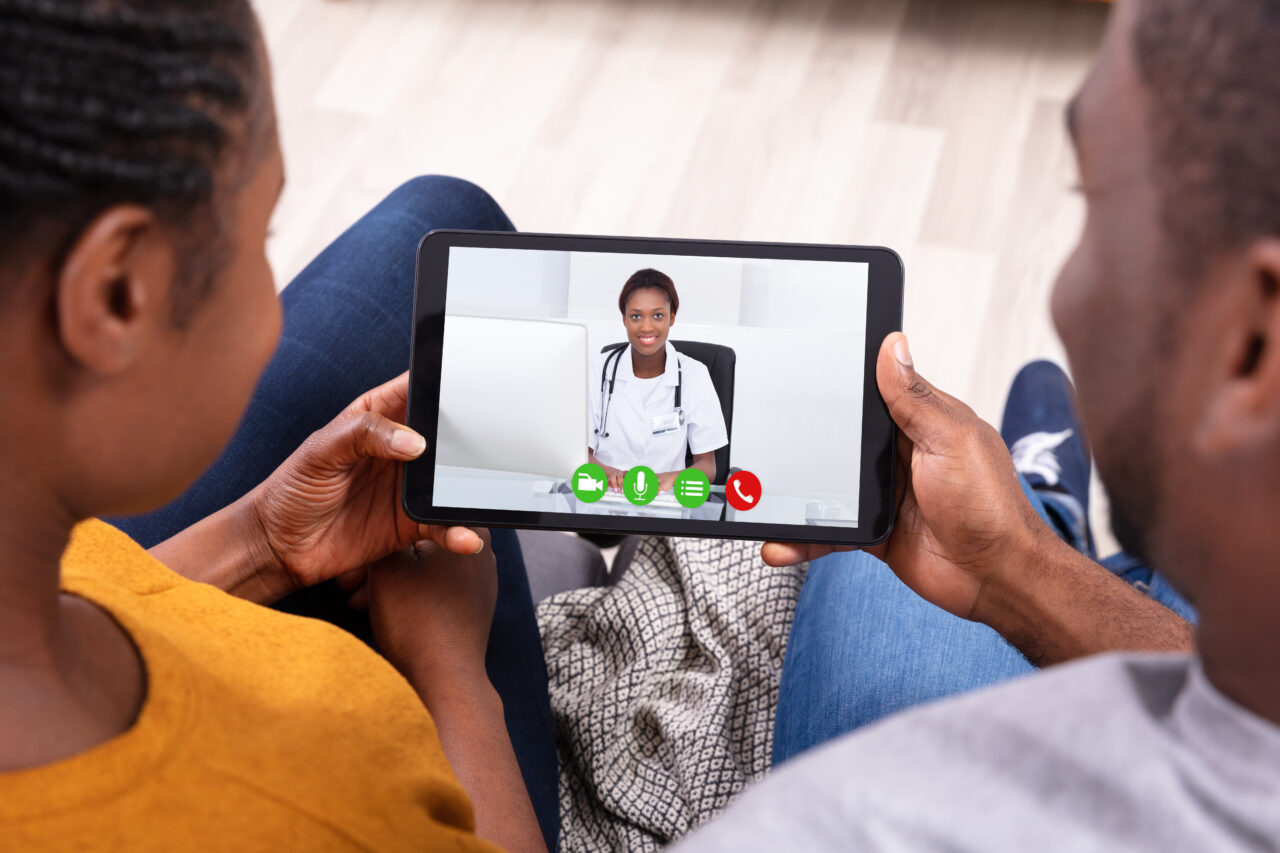 The new law still excludes audio-only telephone calls from the definition of telehealth.

Sponsored by Sen. Manny Diaz and championed in the House by Rep. Tom Fabricio, SB 312 was one of 42 bills the Governor signed into law late Wednesday night.

When the Legislature initially passed the state’s telehealth law in 2019, lawmakers were cautious about allowing providers to use telehealth to prescribe controlled substances.

Providers currently are allowed to use telehealth to prescribe controlled substances if the treatment is for a psychiatric disorder, or if the patient is hospitalized, receiving hospice services, or is a resident of a nursing home facility.

The new law narrows the current prohibition on ordering and allows telehealth to be used to prescribe Schedule III, IV and V substances. Drugs are placed on a schedule based on their potential for dependence and harm. The lower the schedule number, the higher the dependency risk.

Schedule III substances have potential risk for physical and psychological dependency as well as physical harm, according to staff analysis of the bill. Schedule III drugs include anabolic steroids.

A Schedule V substance has the lowest potential for abuse of all the drug schedules. Examples include codeine, certain stimulants and certain narcotic compounds.

Health care lobbyists tried during the 2021 Session to modify the state’s telehealth laws after the lessons learned during the COVID-19 pandemic. But they were unsuccessful.

Telehealth legislation resurfaced in the 2022 Session. But a disagreement between the House and Senate over whether audio-only communication can be considered telehealth nearly derailed the bill for a second consecutive year. Americans for Prosperity (AFP) is pushing for telehealth to include audio-only calls both at the state and national level.

The bill was pushed by physician lobbyists who, though pleased it passed, would like to see the Legislature come back in 2023 and address more changes, specifically some parity requirements when it comes to how providers are paid.