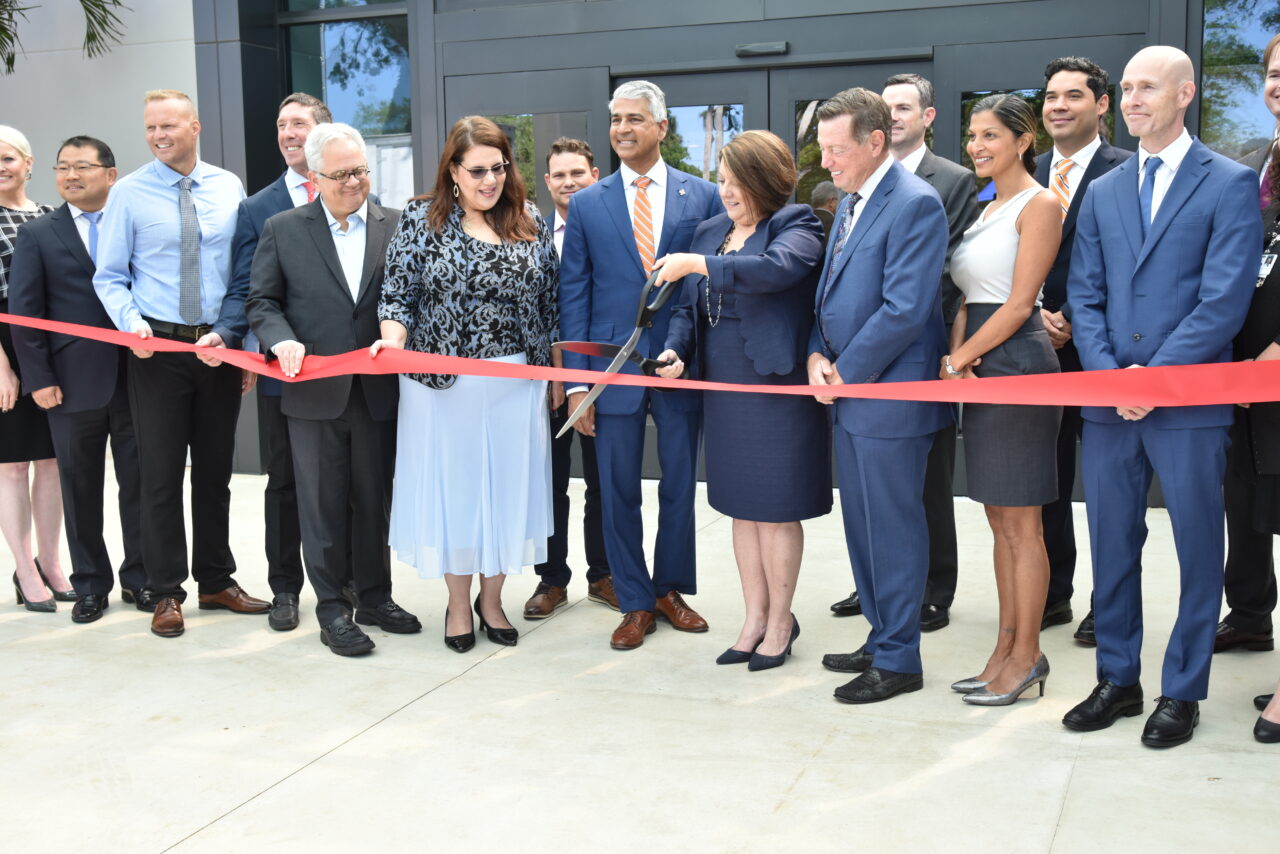 The facility opened to patients at the start of January, and focuses on treating the endocrine glands: thyroid, adrenal and parathyroid. Since its opening, the program has seen nearly equal portions of patients travel in from the Tampa Bay region (33%), the rest of Florida (33%) and from other states/internationally (34%). As of the end of March, the Hospital for Endocrine Surgery has treated more than 1,000 patients.

“Patients are traveling from outside of the region to seek our care, with many coming in from across the U.S. and globally. It’s no wonder we’ve successfully served more than 1,000 patients in our first three months of operations.”

The new facility includes 15 private inpatient rooms and eight operating rooms supported by 33 individual surgery bays for treatment, before and after surgery. The new hospital also employs radiology, nuclear medicine, laboratory and pathology services, which all have a focus on endocrine tumor diagnosis and treatment. Advanced therapies, such as radiofrequency ablation (RFA) of thyroid tumors and minimally invasive scarless robotic thyroid surgery, also are available.

Endocrine tumors can create significant complications due to conditions caused by excessive hormone production or malignancy. Tumors and cancers of the thyroid, parathyroid and adrenal glands are often identified on routine lab tests or X-ray scans performed for an unrelated complaint, injury or illness. Endocrine tumors are thought to be often underdiagnosed, including more than 50% of parathyroid tumors and more than 75% of adrenal tumors.