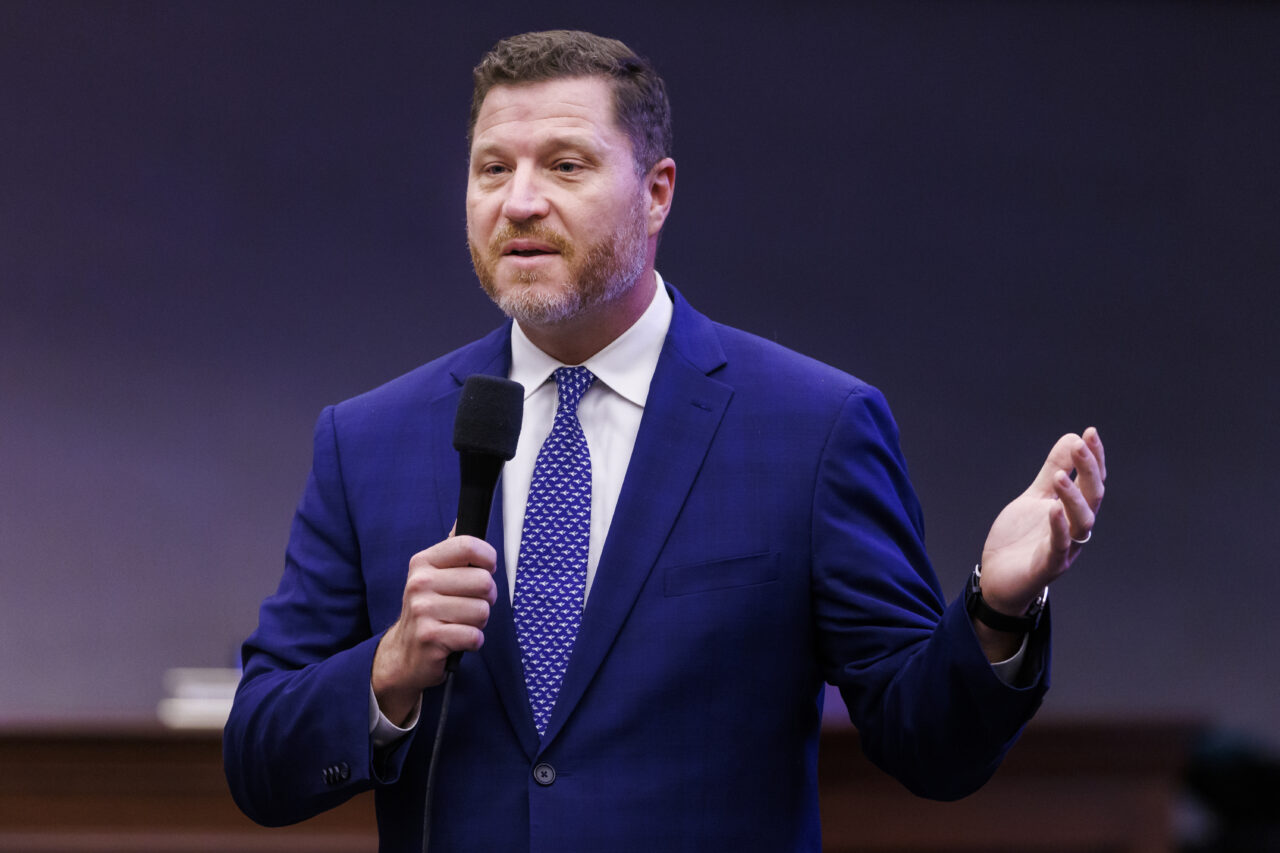 If at least three-fifths of each chamber votes in favor, the Special Session will begin within three weeks.

After telling legislative leaders last week he’s seeking support for a Special Session on stabilizing Florida’s property insurance market, Sen. Jeff Brandes says he has the backing from fellow lawmakers to trigger an official poll of the Legislature.

“As of 1 p.m., within one business day of the sending out our letter, we have received more than enough responses from legislators calling for a Special Session on property insurance,” Brandes, a St. Petersburg Republican, posted on Twitter Monday. “We will be submitting our final count to the (Florida Department of State) at 5 p.m. today.”

Once the letters of support from at least 32 lawmakers are transmitted to the Department of State, the agency will begin sending out official documents to all 160 lawmakers, asking for their vote on whether to hold a Special Session.

If at least three-fifths of each chamber — 72 in the House and 24 in the Senate — votes in favor, the Special Session will begin within three weeks of the official notice being sent.

Special Sessions requested by rank-and-file members of the Legislature are rare. Typically, either the Governor or the presiding officers, the House Speaker and Senate President, call a Special Session to order, with the issues and most of the legislation already settled.

Democrats often have tried to push for a Special Session by requiring an official poll to be taken, such as in 2016 after the Pulse nightclub mass shooting to address gun control and in 2013 to repeal or change the “Stand Your Ground” law in the wake of George Zimmerman’s acquittal for killing Trayvon Martin. But each time, Republicans in charge of the Legislature have rebuffed the attempts.

Insurers point to costly roof claims and rampant litigation as the main drivers of their losses. In 2019, Florida had 8% of the property insurance policies in the country but 76% of the lawsuits.

Lawmakers tried to address the issue by pushing a bill (SB 1728) that would have installed a new roof deductible and tried to limit policies going into Citizens Property Insurance, a state-run company some lawmakers worry is taking on too many policies. That increases the chance it will impose assessments on non-Citizen homeowners and auto policies if a large hurricane wipes out its ability to pay claims.

Brandes has suggested passing some of those measures, but in his letter to House Speaker Chris Sprowls and Senate President Wilton Simpson last week, he recommended reducing the rates insurance companies pay into the Florida Hurricane Catastrophe Fund, or Cat Fund, as a way to lower rates in the short term.

nextWith COVID-19 mission over, Pentagon plans for next pandemic