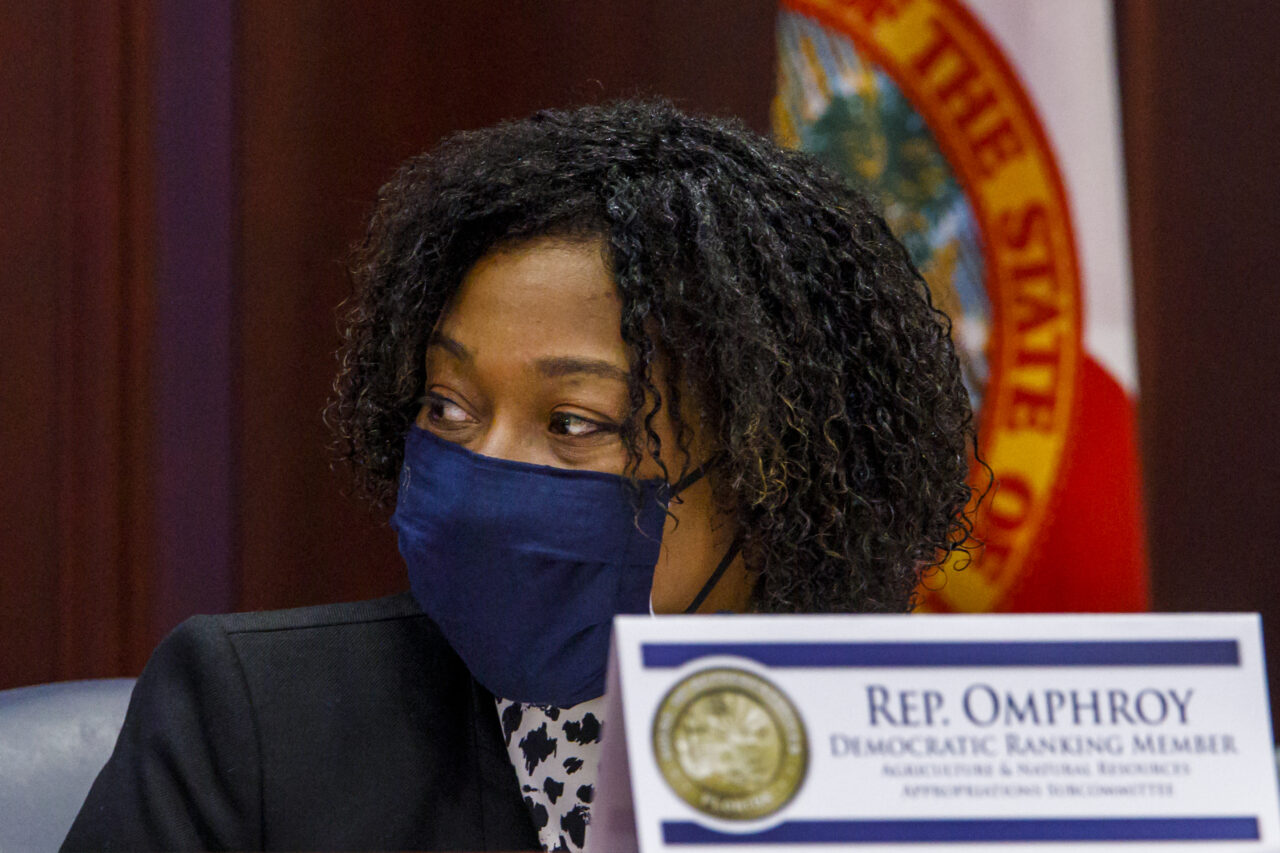 'I’m behind on my filings,' she said, declining to say anything more.

Democratic Rep. Anika Omphroy, who represents central Broward County’s House District 95, has not filed a campaign finance report since November despite being required to every month.

She’s facing a number of fines for her failure to file timely reports, according to campaign records.

These notices are not entirely unusual among her Broward County legislative colleagues. But her case stands out among them not only in the number of “fail to file” notices. No one else has failed to file a report since November as she has.

A final notice dated March 25, concerning her January report, said that if Omphroy does not file within seven days of receiving the letter, her case will be referred to the state Elections Commission, which could impose civil penalties of up to $1,000 per violation. There is no further correspondence about her campaign documents.

When asked for comment about the notices, Omphroy acknowledged the problem.

“I’m behind on my filings,” she said, declining to say anything more.

It’s not the first time that Omphroy has had problems with campaign paperwork reporting.

Most notably, Gov. Ron DeSantis signed an executive order last May assigning Miami-Dade State Attorney Katherine Fernandez Rundle to investigate allegations that Omphroy violated the Florida Election Code. No charges have yet been filed, according to court records. And no details were given about what the allegations when the executive order was signed.

A Sun-Sentinel story, however, detailed how she failed to disclose how she spent $47,994 in campaign contributions she received in 2020, when she won her seat for a second term. The assigned state attorney is due to report on findings in reply to the executive order “on or before” Tuesday.

A spokesman from the Miami-Dade State Attorney’s Office could not give any information about the situation Monday.

Last election cycle, Omphroy received 41 “fail to file” notices. A violation during Omphroy’s first bid for office, in 2018, went to the Department of Administrative Hearings, which resulted in an order last November, fining her $1,000 for that violation.

For this election cycle, Omphroy’s list of documents show 14 unique “fail to file letter” notices. They say she has not filed either her campaign treasurer’s report or notification that no reportable activity has occurred in the specified time.