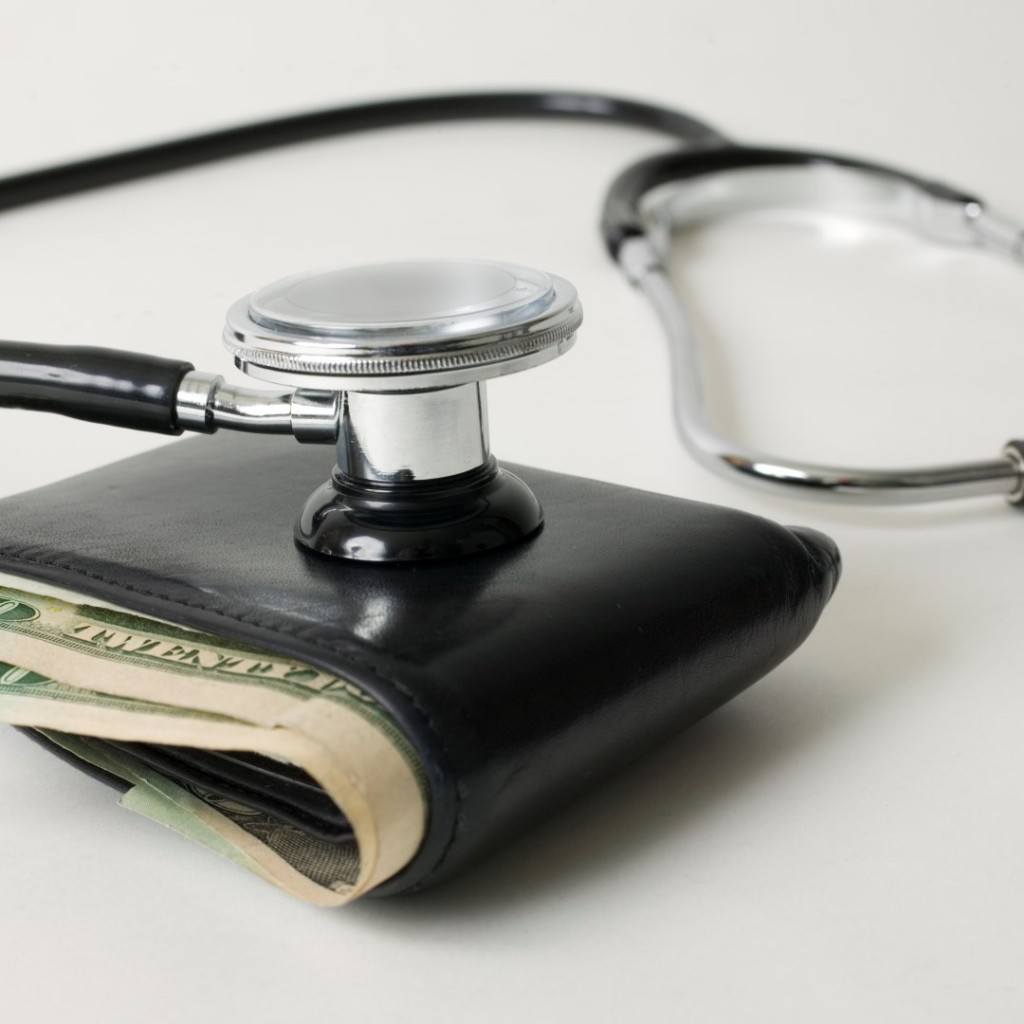 The new FHIAB Executive Director worked at the Florida Office of Insurance Regulation for 18 years.

A blue-ribbon insurance advisory panel on Wednesday agreed to hire a Florida Healthy Kids Corporation employee to serve as its Executive Director and pay him $5,000 a month.

During a brief meeting, members of the Florida Health Insurance Advisory Board (FHIAB) agreed to hire Jack McDermott to fill the post that has been vacant for more than one year.

It was not clear when McDermott would start the job. But according to his job application, McDermott will continue to serve as the director of research, planning and project management for the Florida Healthy Kids Corporation (FHKC).

McDermott has three college degrees. He earned his bachelor’s in science in business from Excelsior College; a bachelor of arts in political science from Colgate University; and a master’s degree in public policy from Harvard University. And he currently is enrolled at the University of Illinois where he is earning his master’s degree in accounting.

The FHIAB is established in statute and is charged with advising the OIR, the Agency for Health Care Administration, the Department of Financial Services, other executive departments and the Legislature on health insurance issues.

The Executive Director is charged with maintaining the board’s budget, coordinating annual audits, issuing and tracking insurance company assessments to fund the board, arranging and coordinating meetings, and writing an annual report on the state of Florida’s insurance market.

In his job application, McDermott said there is no conflict for him to continue in his job at FHKC and to serve as the board’s Executive Director.

“Since I am working for a nonprofit, the concept of ‘generating more business,’ is not applicable to my situation,” he wrote in the job application. Moreover, McDermott added, “And it is difficult to find an executive director who does not have at least some conflicts related to the industry or in obtaining clients for their firm.”

The FHIAB spent more than a year advertising for the position and interviewing candidates before voting today to hire McDermott.