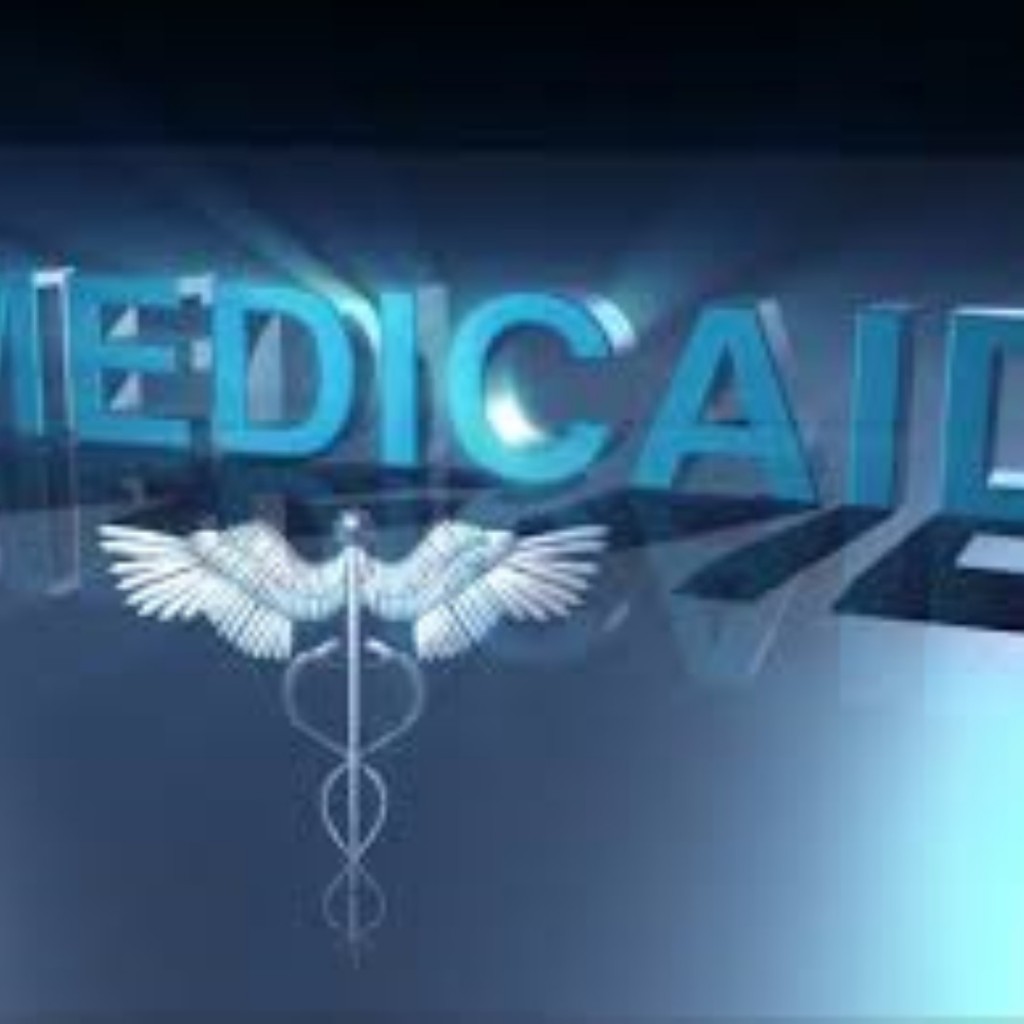 The high court on Thursday dismissed a request to review the proposed constitutional amendment, which is technically still active for the 2024 ballot according to the state elections website even though organizers have not gathered any petition signatures in some time.

The decision comes as enrollment in Florida’s Medicaid program continues to climb. More than 5.18 million people were in the program as of March 31. Enrollment is at an all-time high due to the pandemic and public health emergency.

In a brief one-page opinion, the court by a 6-1 vote threw out the case because Florida Decides Healthcare, the organizers behind the proposal, had not timely filed responses to the court. Justice Jorge Labarga was the lone dissenting vote, saying in a brief statement that “I believe this case should be permitted to proceed.”

Conservative groups such as Americans for Prosperity and the Foundation for Government Accountability challenged the proposed constitutional amendment. The Legislature did as well.

“We believe the decision is in the best interest of Floridians and we are glad this issue is resolved. The Legislature should be handling matters as it relates to Medicaid,” Skylar Zander, Americans for Prosperity state director, told Florida Politics Thursday.

Florida is one of 12 states that have not expanded Medicaid to low-income childless adults as allowable under the Affordable Care Act, often called Obamacare. The Republican-led Florida Legislature has been steadfast in its opposition to an expansion since 2015, when the Florida Senate unsuccessfully made an attempt to expand the safety net program. The Senate’s unsuccessful push for a Medicaid expansion that year forced the Legislature into overtime.

Since then, the Legislature has not seriously considered expanding Medicaid. That prompted proponents to propose a constitutional amendment that, if approved by Florida voters, would have required the state to expand the safety net program.

Florida Attorney General Ashley Moody submitted the proposed constitutional amendment to the Supreme Court for review in June 2019 after being notified by Secretary of State Laurel Lee that Florida Decides Healthcare had collected 81,581 certified signatures. That’s more than the minimum requirement at the time, which was set at 10% of registered voters statewide living in 25% of the state’s congressional districts.

While it met the minimum to trigger a court review, Florida Decides Healthcare announced in August 2019 that it wasn’t going to meet the overall signature requirement and that it would set its sights on getting the amendment on the 2022 ballot instead.

In the meantime, the court in September 2019 issued a scheduling order giving opponents to the amendment until the following month to file briefs outlining why the initiative should be denied ballot placement.

The Florida Senate filed a motion asking for a delay. In its motion, the Senate noted that the “initiative has many implications for the Legislature and for the state as a whole.”

The court granted the motion moving the datelines back until November 2019. Opponents filed initial briefs explaining why the proposed amendment did not pass court muster. Florida Decides Healthcare filed its answer brief to the motions on Dec. 4, 1029, as well as a request for an oral  hearing.

The court on Dec. 6 issued an order scheduling an oral hearing for Feb. 6, 2020. But there was another request for a delay after the House filed an unopposed motion to extend the time for opponents to file answer briefs, a motion the court granted.

Meanwhile, the Legislature in 2020 passed SB 1794 and the proposal was signed by Gov. Ron DeSantis on April 8, 2020. The law raised the signature threshold requirement for court review from 10% of the required signatures to 25%. The law also required the threshold to be met in 50% of the congressional districts, not 25%. And the law made clear that signatures remained valid for only one year.

The changes applied to any proposed amendment being considered in 2020.

Given the changes to the law, the Senate filed a motion to dismiss the case in April 2020. In the brief, the Senate argued that the sponsors of the initiative needed to submit 191,500 signed and verified forms to trigger court review and that the group had only collected 90,420 signatures.

“This initiative is ineligible for the 2020 ballot and seeking placement on the 2022 ballot which the threshold for review and placement will be established after the presidential election in November,” attorneys for the Senate wrote in the motion to dismiss. Florida Decides Healthcare filed its motion in response in April as well.

But the legal maneuvering stalled thereafter, and following the November 2020 election, the Senate filed supplemental information with the court that indicates advocates of the Medicaid expansion initiative would need to collect 222,898 signatures to trigger a court review.

The Supreme Court then asked Florida Decides Healthcare to explain why the case wasn’t moot, but the organization did not respond, which led to Thursday’s ruling.

previous'We can do this all summer': Jeff Brandes vows to keep up fight for property insurance Special Session