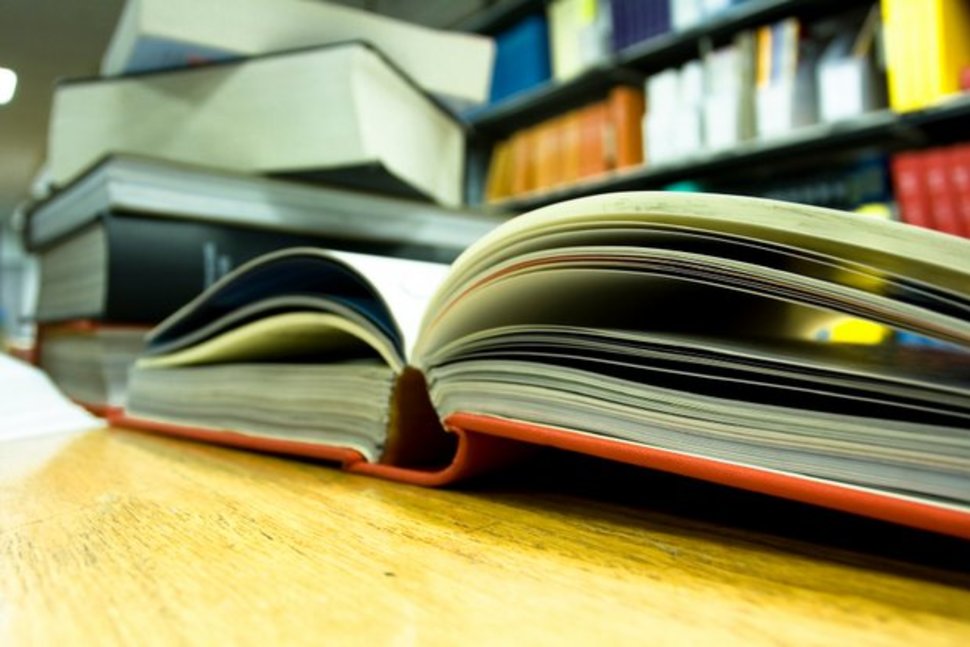 The whistleblower claims publishers offered free or reduced prices to larger school districts that were not offered to rural areas.

Komisar Spicola, a law firm representing the whistleblower, sent letters in March to the General Counsels for the Department of Education and Office of Attorney General Ashley Moody. The whistleblower alleged some of the nation’s biggest textbook publishers offered and provided free or reduced cost textbooks to some districts but not others, violating Florida statute.

Under Florida law, publishers of instruction materials are required to offer materials at the same price as the lowest price offered to any state or school district in the United States. The law also requires prices be automatically reduced when reductions are made elsewhere in the country, and materials be provided free of charge to the same extent they are provided free to any other state or school district.

Publishers are required to pledge to follow the law during the textbook adoption process. They must certify understanding of and compliance with the pricing laws on documents required for them to fill textbook bids.

The letters include several examples from 2021 that the whistleblower believes may violate the statute.

McGraw Hill also offered Polk County the subscriptions at $165 if the district bundled educational material for all grade levels, according to the documents.

Under Florida law, the publisher could be required to pay the Department of Education three times the total they were paid in excess or three times the value of instructional materials that should have been given for free.

Florida Politics has reached out to the General Counsel’s Offices to request comment. This story will be updated with their responses.

previousLast Call for 4.19.22 — A prime-time read of what’s going down in Florida politics

nextWhat happens in the post-mask world of travel?