The Special Session on redistricting gaveled in Tuesday, bringing with it a fresh wave of criticism from Democrats.

The most visible opposition from Democrats came early in the day when members of the Florida Legislative Black Caucus led a rally from the steps of the Historic Capitol building. Speakers included Sens. Shevrin Jones and Rosalind Osgood and Reps. Tracy Davis, Angie Nixon and Geraldine Thompson, among others.

Each blasted Gov. Ron DeSantis’ proposed congressional map as an attack on Black voters, a violation of the Fair Districts amendment, and reminiscent of Jim Crow-era voter suppression tactics such as poll taxes. Some went as far as calling the Governor himself a racist.

“I’m no longer calling it a culture war; it’s racist tactics in which the Governor is doing right now,” Jones said.

Statements decrying the Governor and his redistricting plan also flowed in from state lawmakers, members of Florida’s congressional delegation, advocacy groups, candidates for Governor and others.

U.S. Rep. Charlie Crist, who is running for the Democratic nomination to challenge DeSantis, said the map was “a blatant attack to silence the Black vote and Black voice across Florida” and vowed to uphold the Voting Rights Act if elected Governor.

Agriculture Commissioner Nikki Fried described the redistricting process as “a blatantly discriminatory effort,” and Sen. Annette Taddeo, the third prominent Democrat running for Governor, derided DeSantis for focusing on “his culture war” rather than other issues, such as affordable housing.

“Ron DeSantis knows what he’s doing is wrong — so much so that he has included $1 million of your tax dollars for when he’s challenged on this unconstitutional map,” she tweeted.

“Vetting new math textbooks in Florida: Some books got high scores but mysteriously were rejected” via Danielle J. Brown of the Florida Phoenix

“Cheering on planes aside, Americans are divided on ending mask mandate” via Philip Bump of The Washington Post 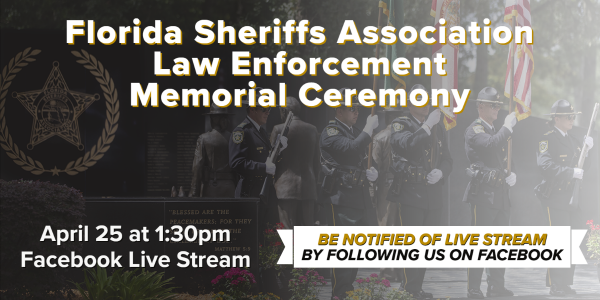 “He’s never cared about the residents, workers and small business owners in the state of Florida. Instead, he’s more concerned with impressing folks on Fox News, trying to out-Trump Trump himself in order to make a play for President of the United States.” 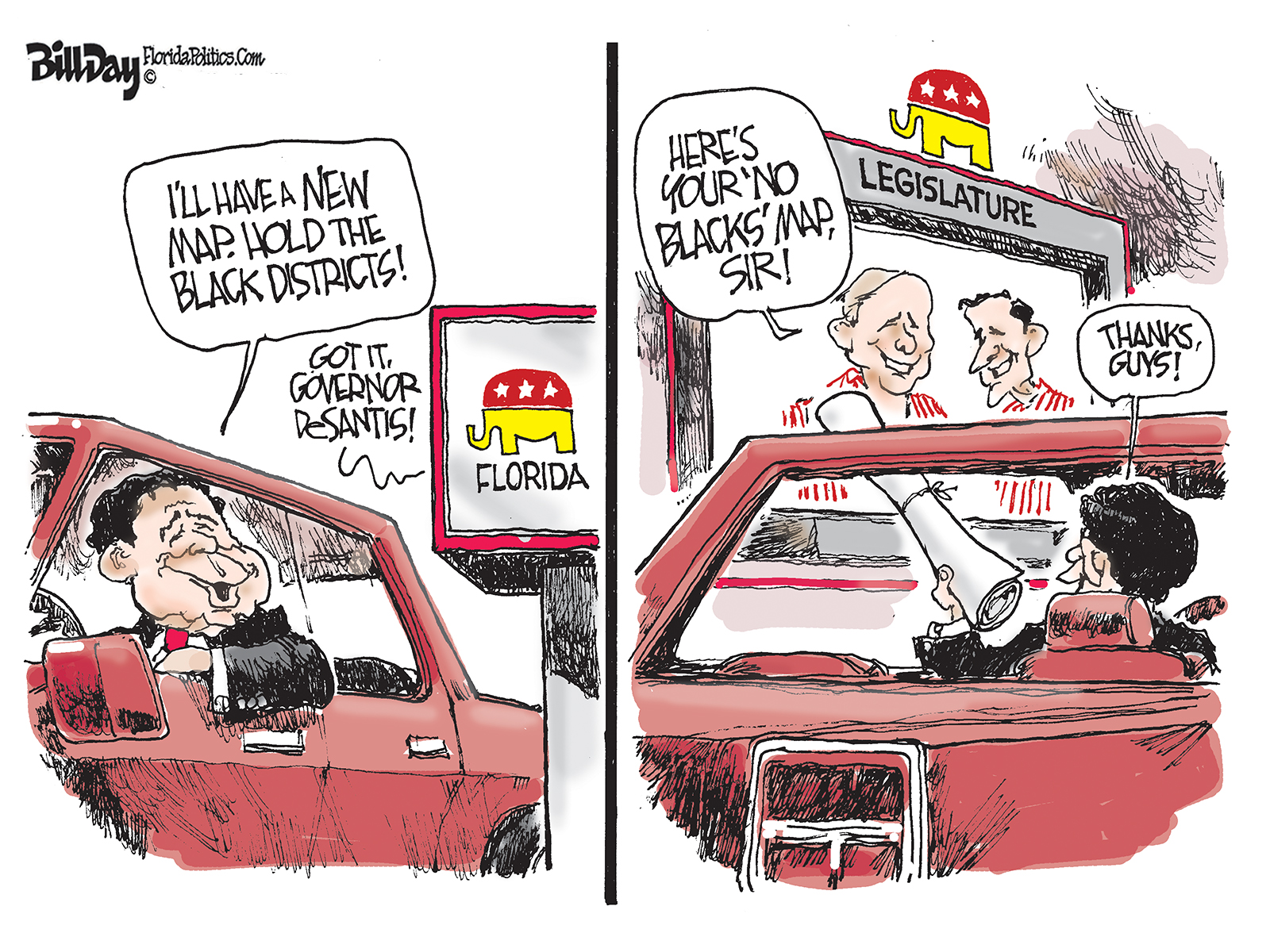 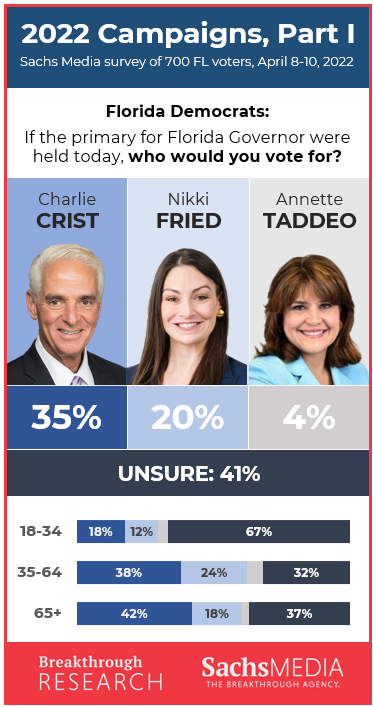