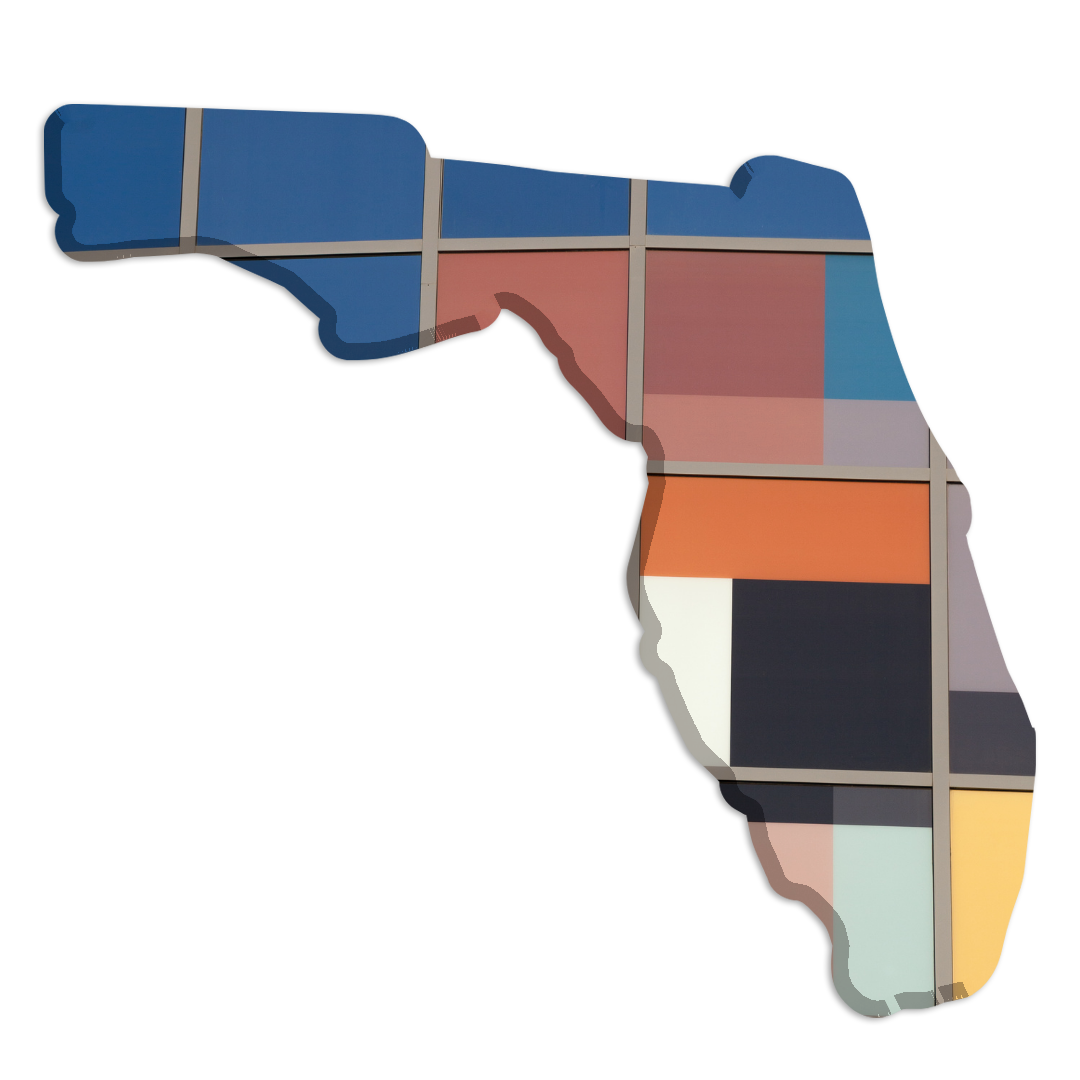 The Florida Senate has passed a map (P 0109) submitted by Gov. Ron DeSantis on a 24-15 vote. The chamber voted along party lines, with Democrats expressing concerns the cartography dismantles two Black districts and could maximize Republican performance.

The move came during a Special Session called after DeSantis vetoed prior maps passed by the Legislature in March. Alex Kelly, DeSantis’ Deputy Chief of Staff, submitted a new map last week and presented it to lawmakers Tuesday.

That’s a rapid conclusion to a process launched last fall. Florida is one of the last three states that has yet to pass a congressional map to be in effect for the 2022 midterms.

Democrats howled about the diminishment in minority voting power, arguing the changes directly conflict with the Fair Districts amendment passed by Florida voters in 2010.

Sen. Randolph Bracy, an Ocoee Democrat now running for Congress, slammed the cartography and the Legislature for caving to the Governor.

“I’d rather we just say the Governor holds all the cards,” Bracy said. “He’s threatened to primary you in your party.”

That seemed a direct reference to the fact DeSantis has yet to endorse Senate President Wilton Simpson’s candidacy for Agriculture Commissioner. Simpson called for Bracy and other Senators to stick to the substance of the bill.

DeSantis has argued it violates the U.S. Constitution’s equal protection clause to draw districts in a racially motivated fashion.

Sen. Danny Burgess, a Zephyrhills Republican, said it’s a fair question. He noted this is only the second redistricting cycle since Floridians passed the Fair Districts amendment, which requires preservation of minority communities’ ability to elect a Representative of their choice.

“I’m very proud of what we’ve been able to do in the state of Florida,” said Burgess, who called the redistricting process transparent.

If the maps produce answers to legal questions regarding the conflict between state and federal law, that’s a good thing, Burgess suggested, because it will guide redistricting a decade from now.

A lawsuit against the state over redistricting has already been filed in federal court asking judges to implement their own map based on the tension between the Legislature and the Governor over a previous map. But legal experts suggest if the Governor signs a map approved by the Legislature this week, it likely will be in place for the 2022 elections.

Regardless, Sen. Kelli Stargel, a Lakeland Republican, said this is the map that all have agreed on and there is little else that can be said. She preferred a map passed by the Senate (S 8060), but this is the one the passes muster with the House and with the Governor.

“I liked our Senate map,” she said. “I like it when everyone does things my way. That’s typically the way I am. Unfortunately, we all have to work together in this process.”

“If we were truly doing a race-neutral map, we’d start in the Panhandle and have a series of squares and go down the state,” said Sen. Lori Berman, a Delray Beach Democrat. “We’re not doing that. We’re doing a gerrymandered map based on the Governor’s directions.”

Candidates for Congress, including incumbents, have waited anxiously for a map to be in place. This one includes radical differences, at least outside South Florida, for districts through the state, including seats held by Republicans now.