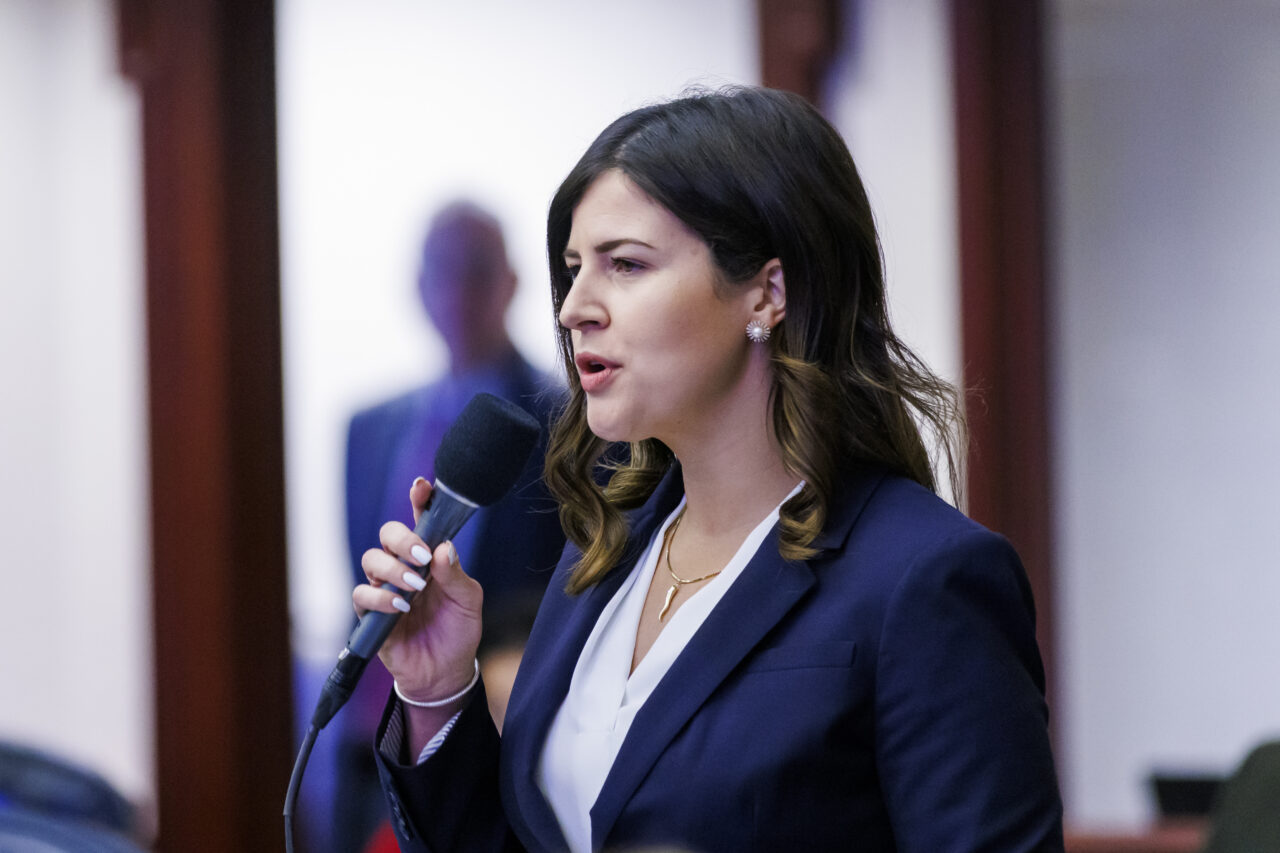 Busatta Cabrera holds more than six times what her opponent has.

Incumbent Coral Gables Rep. Demi Busatta Cabrera did little to no fundraising in March following the end of the Legislative Session, yet she still managed to add to her campaign account thanks to an assist from the Republican Party.

With that gain and not much spending last month, Busatta Cabrera holds about $217,000 to fend off her lone Democratic opponent for House District 114, South Miami lawyer Adam Benna.

Busatta Cabrera spent $1,250, including a $1,000 donation to the campaign of Chase Tremont. Tremont is a Port Orange City Council member seeking the open seat representing House District 30. He faces fellow Republican Robyn Hattaway, whom he has significantly outraised so far.

Benna, meanwhile, collected more than $8,500 last month and spent nearly as much over the same period. By March 31, his campaign had roughly $32,500.

Lawyer Adele Valencia, a former director of code compliance for the city of Miami and legislative aide to Miami-Dade Mayor Daniella Levine Cava during her tenure as a county Commissioner, gave $100.

Former HD 114 Rep. Daisy Baez, who resigned in 2017 as part of an agreement to plead guilty to perjury charges stemming from an investigation into whether she lived in the district she represented, chipped in $50.

Benna spent $5,400 on marketing services from political advertising agency MDW Communications. Another $2,000 went to Peter Campbell, who owned Electio Consulting Group LLC and PJC Political Consulting Inc. both of which the Florida Division of Corporations lists as inactive.

HD 114 covers part of Miami-Dade’s southern coast, including parts of Palmetto Bay, Pinecrest and a large chunk of Coral Gables. The district could prove a toss-up later this year.