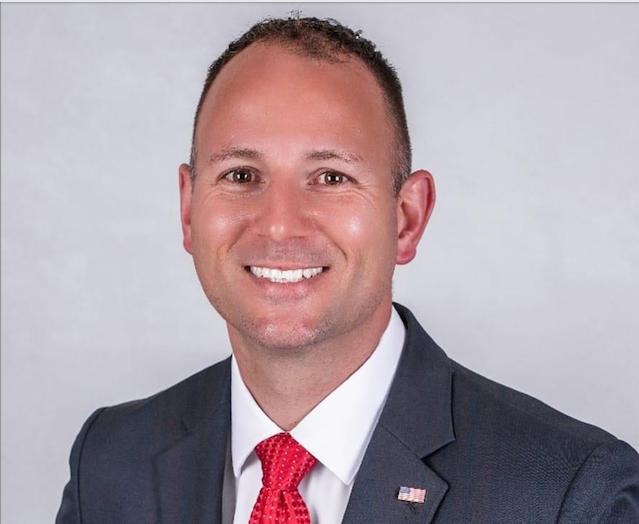 Republican Port Orange City Council member Chase Tramont has reported a haul of $65,000 in campaign contributions during March in his run for the House District 30 seat.

March’s fundraising success came after an impressive debut month of fundraising in February, which reflected strong local support. In that month, Tramont raised more than $32,000, almost entirely from individuals and businesses in his hometown of Port Orange and other eastern Volusia County communities.

HD 30 is without an incumbent as it was carved out of portions of three other districts, represented by Republican Reps. Webster Barnaby, Elizabeth Fetterhoff and Rene Plasencia. None of them live in the new district. Redistricting put Barnaby and Fetterhoff into a faceoff for the new House District 29 seat in western Volusia County, while Plasencia decided to not run again.

HD 30 appears to have a strong Republican lean, based on results of the past two General Elections. There are no Democrats filed yet to run there.

With $65,160 in donations in March, Tramont now has raised $97,660 in less than two months. He entered April with about $80,000 in the HD 30 official account, according to records posted by the Florida Division of Elections. Plus he has another $49,811 raised for a previous Volusia County Commission campaign, now designated for this House campaign, which is available but not appearing on the Division of Elections site. That gives him a total in-hand amount of just over $130,000.

Tramont, who refers to himself as a proven, principled conservative, insisted his campaign won’t be about raising lots of money. He said he ran campaigns for the City Council with “grassroots, grit, and old-school hard work,” and that he will continue that as a commitment to his House campaign.

“Oftentimes there’s this mindset that folks who are able to bring in a lot of dollars don’t work as hard. I want to make it very clear I’m not relying on money to win the race,” he said.

In March, Tramont’s campaign drew in 86 contributions, including 58 for the maximum $1,000. That was highlighted by checks from 40 Tallahassee-based political committees, including Conservatives for a Better Florida, Building a Brighter Future for Florida, and First Coast Conservatives.