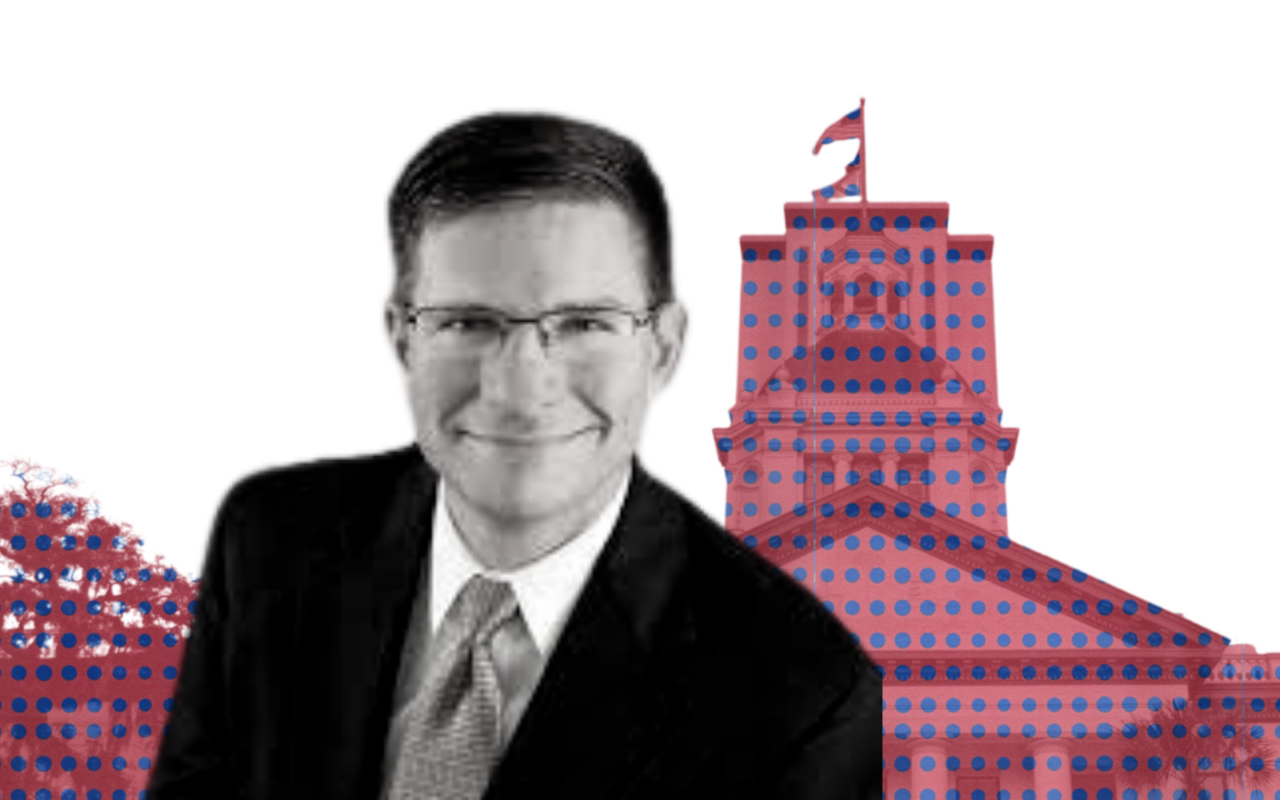 The Clay County Republican is on track to be Speaker in 2026.

In addition to that, Garrison is in the unique position of being on the leadership track. He is slated to be House Speaker in 2026, assuming he wins re-election and the GOP maintains control of the chamber.

With all of those concerns in mind, we caught up with Garrison ahead of what promises to be a momentous Session for not only this legislator but the state itself.

Among Garrison’s signature pieces of legislation this year is HB 287, which seeks to stiffen penalties for tampering with physical evidence at a crime scene.

Garrison has confidence that the bill, which passed every House committee last year but failed to make the House floor, will get through this year.

The revised language narrows the scope of the legislation to capital offenses, mirroring the perjury statute. Garrison, a former assistant state attorney in the 4th Judicial Circuit, hopes that the more modest bill language will clear both the House and the Senate in the next 60 days.

This is the “number one priority” of the Clay County Board of Commissioners and Clay County Sheriff Michelle Cook, Garrison noted, as the county struggles with current and anticipated population growth.

The county would provide $4.8 million for this effort. Garrison is confident that the Governor’s Office understands the “desperate need” for the facility justifies his ambitious funding request.

“We don’t make a lot of unreasonable asks,” Garrison said of Clay County legislators, who quite often are close to the real power in the House.

This is especially true for Garrison. Even as the Legislative Session will churn on, Garrison’s positioning on the leadership track presents its own unique set of experiences and challenges.

He credits Speaker Chris Sprowls, Speaker-designate Paul Renner, and Rep. Daniel Perez — who is expected to follow Renner as Speaker — as “incredibly helpful.”

Garrison noted that the current Speaker has been especially good at including freshman legislators in the mix, with substantive bills and meaningful roles in the House Republican caucus.

For the moment, it remains to be seen whether Garrison will file more legislation for the 2022 Session. He said that wasn’t necessarily the case when asked if he was holding bill slots for high-profile bills.

“I’m an old-fashioned conservative,” he said. “I don’t feel the need to fill every bill slot.”