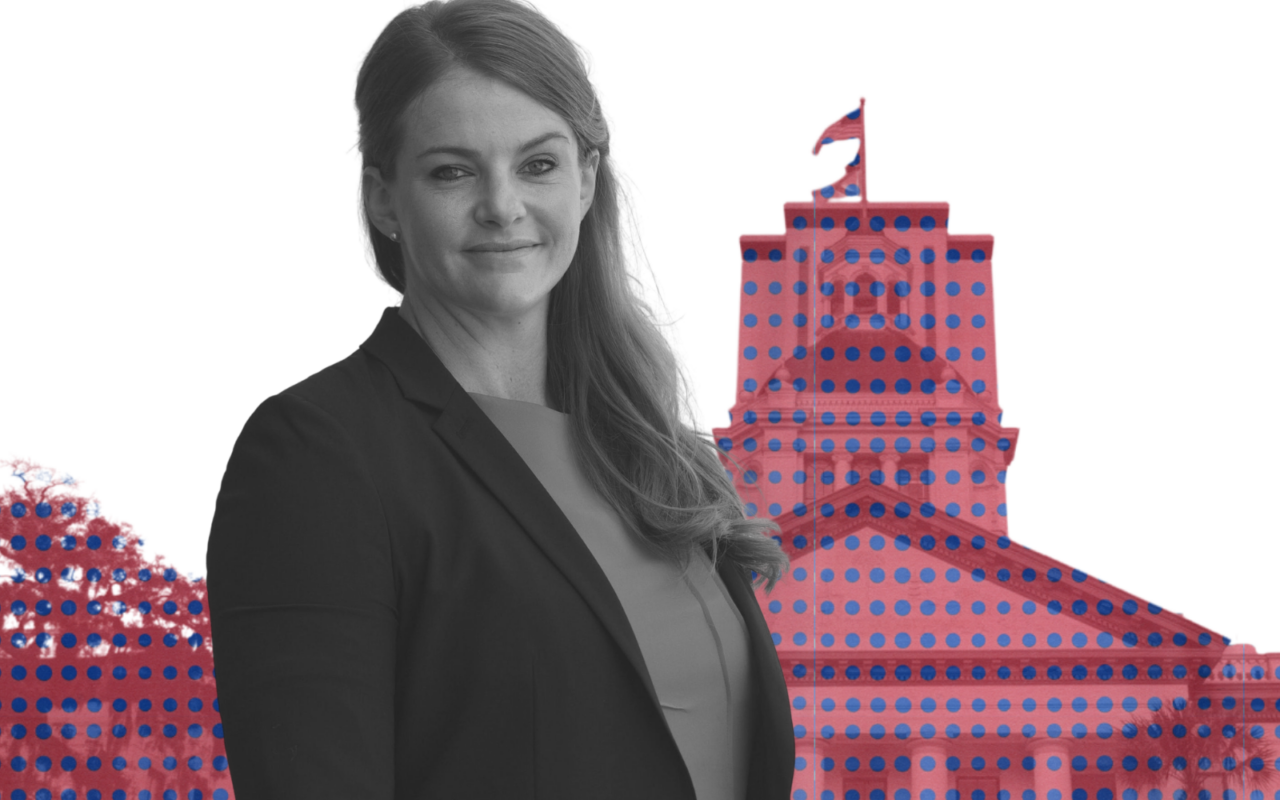 The Sarasota Republican has no plans to compromise on meaningful consumer protection.

Rep. Fiona McFarland knows a number of business lobbies weren’t happy with her data privacy measure last Session. But she’s ready to take another swing at the legislation.

Her bill in 2021 passed in the House but died at the end of Session. It was an extremely rare priority of Gov. Ron DeSantis that failed to make it to his desk. As the 2022 Session looms, some pro-business groups still express significant concern about the impact of potential overregulation of data.

The Sarasota Republican remains confident progress can be made: “We needed more runway to have more conversations,” she said.

But while the freshman lawmaker remains confident a common ground between the House and Senate can be found this year, she’s not interested in negotiating away the meat of the bill to satisfy outside parties.

“The way to get businesses on board would really be to soften the enforcement, and that’s something we are not interested in doing,” she said. “If we pass something, it has to bring meaningful protection of consumer information for Floridians, or else no one will pay attention to it.”

She has vowed to bring something back and begin discussions where they left off on Sine Die last year. But it’s not the only item on her plate this Session.

The 2022 Session has already delivered one defeat for McFarland. She said the most time-consuming legislation in her return to Tallahassee was, unexpectedly, crafting an incorporation bill to allow Siesta Key residents to vote on becoming a city. But the Sarasota County Delegation split on that issue, effectively killing the bill a week ahead of Session.

That leaves McFarland back working on some nuts-and-bolts government issues. She wants to take another shot at requiring kill switches on motorboat engines with legislation named for a 10-year-old boy killed in a 2020 boating accident.

Sarasota in the last decade has stepped up its homeless outreach teams in an effort to help more people get off the street. But an unintended consequence has been that every police contact with the homeless ends up as part of an extensive public record file on the individual.

“Particularly coming out of COVID, where there was so much of a housing insecurity issue, the last thing we want to do is put out private information as part of the public record that might impact them down the line,” she said.