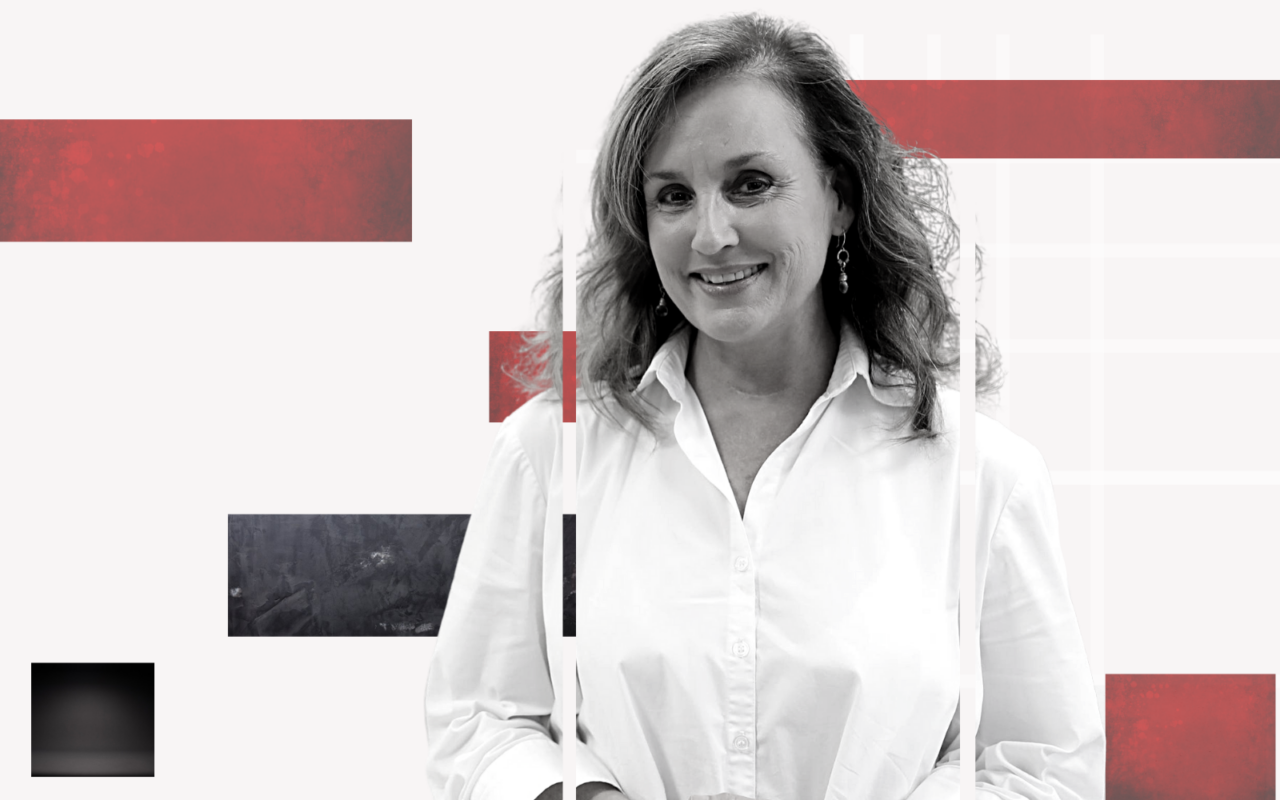 Tant is also concerned about how redistricting could impact the City of Tallahassee.

Rep. Allison Tant of Leon will front two bills in the 2022 Legislative Session aimed at making life for disabled children and their families easier in Florida schools.

The issue hits home for Tant. Her son, Jeremy, was born with Williams Syndrome. The condition is a complex physical, developmental and cognitive disability. Tant told Florida Politics being an advocate for issues impacting disabled people and their families was why she ran for office in the first place.

“I thought, ‘Who else is going to be able to speak to these issues, except for somebody living them?’” she said.

The first bill, HB 15, would increase the age through which a child in Florida schools can be categorized as “developmentally delayed.” The age would be raised from 5 to 9 to meet national standards.

Developmentally delayed students are students who have demonstrated learning difficulty without an official diagnosis for a specific condition. Under current law, developmentally delayed students are eligible for special education programs, but the current classification requires a diagnosis of a condition if access to the programs is to continue after age 5.

Tant said extending the timetable would help children by giving them more time to receive accurate diagnoses while saving schools money by reducing the number of kids who repeat grades after losing support of those programs.

“This will give educators and administrators time to assess, pull together the multidisciplinary team and figure out what’s going on with the students,” she said.

Tant’s other bill, HB 1207, would allow parents or guardians of adult disabled children to stay involved with public school decision-making until their child is 22.

Under current law, parents cannot be involved with decision-making for their child after the child turns 18 unless they are registered as the child’s legal guardian or have been granted power of attorney. This can curtail a parent’s ability to get certain information from schools about their child and decisions impacting them.

HB 1207 would create a system of “supported decision making,” where an adult disabled student can voluntarily decide to name a supporter who will assist them in understanding the options, responsibilities and consequences of life decisions. This would allow the supporter to have access to the student’s medical, psychological, financial, educational and treatment records.

Aside from her proposed legislation, Tant told Florida Politics she expects the redistricting process to hinder the amount of bills passed early in the Session.

“Redistricting is going to pretty much take the oxygen out of the room for at least the first half of Session,” Tant said. “I’m hopeful that we’ll have some maps done early enough so that we can move on and focus on the needs of Floridians.”

Tant has previously spoken against one of the two working redistricting maps that would split Tallahassee into three House districts. If the city is split three ways, Tant’s Democrat-safe District 9 seat could be turned into a solidly red district.

A member of the redistricting committee, Tant said splitting Tallahassee three ways could be problematic under the tier two requirements of the Fair Districts amendments, which require the use of city, county and geographical boundaries when possible.

Tant said her gut tells her the redistricting process will move quickly, as the first Session meeting on redistricting is already scheduled for the first Friday of the Legislative Session.