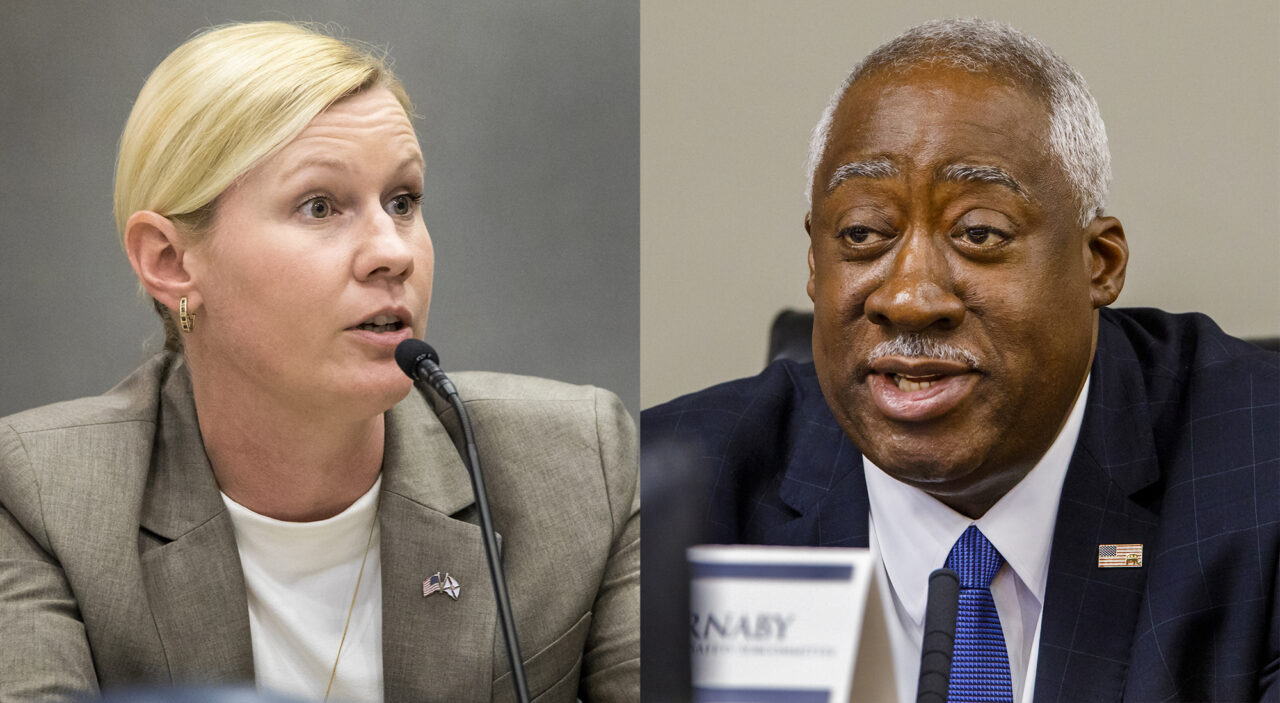 Redistricting puts the Volusia County Representatives in the same jurisdiction.

Two Republican Representatives living in the new House District 29 both intend to run for the seat.

Reps. Elizabeth Fetterhoff, a Deland Republican, and Webster Barnaby, a Deltona Republican, currently represent House Districts 26 and 27 respectively. But a new House map (H 8013) puts both those communities in the same jurisdiction.

Barnaby, a freshman lawmaker, told Florida Politics before the close of Session he intended to run for a second term in the redrawn House District 29.

“I have filed for re-election in the new House District 29,” he texted. “I am anticipating a large victory in this campaign.”

He confirmed his intention with a March 10 letter to the Division of Elections asking his campaign accounts to be redesignated for use in his HD 29 candidacy.

On Wednesday, Fetterhoff tweeted in response to Florida Politics that she too would run for the seat.

“I am running for HD 29, which includes DeLand my hometown an area I have represented for the last four years,” she posted. “The district needs to be represented by someone who works hard for them and get things done that effect the day to day lives of our citizens and that’s what I will do.”

I am running for HD 29, which includes DeLand my hometown an area I have represented for the last four years. The District needs to be represented by someone who works hard for them and get things done that effect the day to day lives of our citizens and that's what I will do. https://t.co/MQW27t4Yk2

Fetterhoff won her current seat in 2018, defeating a Democratic incumbent by just 61 votes in one of the closest elections in the state that year. She defended the seat in a rematch with former Rep. Patrick Henry two years later. The second go-around in the Deland area seat, she took 53.06% of the vote, winning 44,216 votes to Henry’s 39,112.

Barnaby, meanwhile, won a Republican Primary in 2020 in his current district, and later handily won a General Election over Democrat Dolores Guzman, with 49,486 votes to her 38,583.

Notably, both hail from Volusia County, which is already represented by GOP Speaker-designate Paul Renner.

The new House map placed 19 incumbents seeking re-election into the same districts as colleagues. But in every other instance of a potential incumbent-on-incumbent battle, one or more of the candidates has moved to a neighboring district and chosen to run there.

But unlike most of the other instances, the HD 29 race doesn’t show a clear favorite in a Primary. Almost half of the new district is made up of Fetterhoff’s current one, including every part north of State Road 44, sans a northern portion now represented by Renner. The southern portion of the district is represented now by Barnaby.

Barnaby, though, notes 66% of the population of the new district lives in his current district now. “I have been a City Commissioner in this district. I have very strong name ID,” he said. “I intend to win very big.”