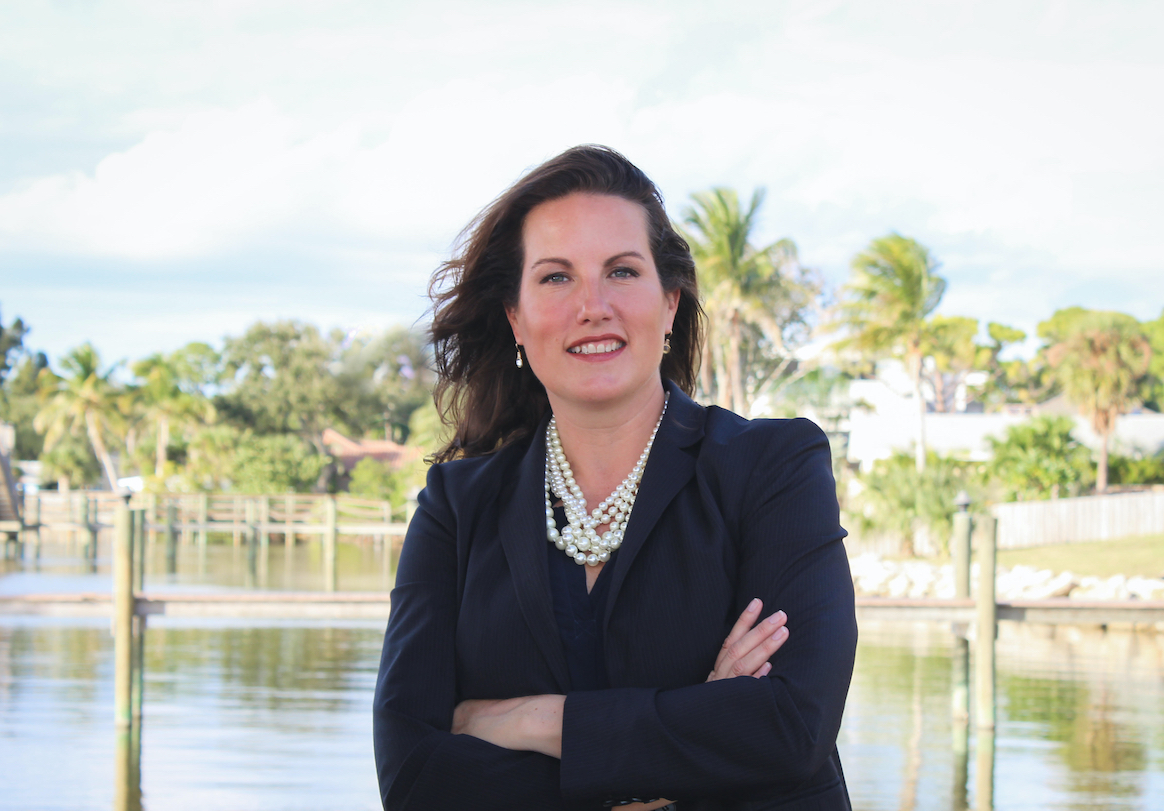 Much of that came in a late-August fundraiser that featured Republican Sens. Tom Wright and Debbie Mayfield, former Senate President Mike Haridopolos, and former Rep. Jason Steele on the host committee.

Hattaway, of Merritt Island, is one of three Republicans vying for the open seat now representing eastern Orange County and northwestern Brevard County. Neither of the others, Chris Wright nor Angel Perry, both of Orlando, have shown much fundraising prowess yet in several months on the trail.

No Democrats have yet filed to run in HD 50, even though voter registrations show a fairly close partisan split for a district that ranges from the northern Brevard cities of Mims and Titusville through the rural communities of Christmas and Bithlo to the suburban Orlando neighborhoods of Avalon Park and Lake Nona.

Hattaway is a lawyer in Brevard County who works in business law, city and county law, and health Law.

She was elected in 2018 to the Port Canaveral Commission, reportedly the first woman on that board in decades.

That meant she helped oversee the port authority’s difficult last 18 months, when the cruise industry had to be shut down because of the coronavirus crisis. She commended past and current leadership there for putting the port authority in position to make it through the crisis without having to raise taxes, and now the cruise industry is rising again.

“It’s been one of the hardest times in the port’s history. Due to many years of great leadership we had reserves in the bank and we made it through a really tough time, and we’re excited to be coming back,” she said.

Hattaway filed to run in HD 50 on Aug. 2 and by the end of the moth had picked up $20,850 in campaign contributions. That included 15 maximum $1,000 checks, all from the Brevard County side of the district. Much of that appears to have come at a campaign kickoff fundraiser hosted by Dawn and Stephen Mays of Indian Harbour Beach.

Perry reported collecting $300 in August, bringing her total raised over five months to $4,485. She’s spent about $1,000. Wright filed to run seven months ago and he raised his first $484 in August.

Though HD 50, like all districts, is likely to be redrawn and take on new boundaries, Hattaway touted the split constituency as important, because the Port Canaveral area is closely tied to Orlando, and those ties are expanding. She praised Plasencia for recognizing that and said she campaigned for him.

Hattaway said she is passionate about workforce development programs, much like what she has focused on at the port authority, saying she wants “to continue that effort, on a larger scale.”

She’s also interested in examining ways the state can work with anticipated federal infrastructure money to develop projects that can connect environmental improvements, quality of life, and the tourism industry. In particular, she cited a port authority study that found some of the roads connecting the port are built along berms that block the natural flow of the troubled Indian River Lagoon.

“How would it affect our environment if we had better bridges that weren’t blocking the waters?” Hattaway pondered.

She’s not the only Brevard Republican to have had a big August.