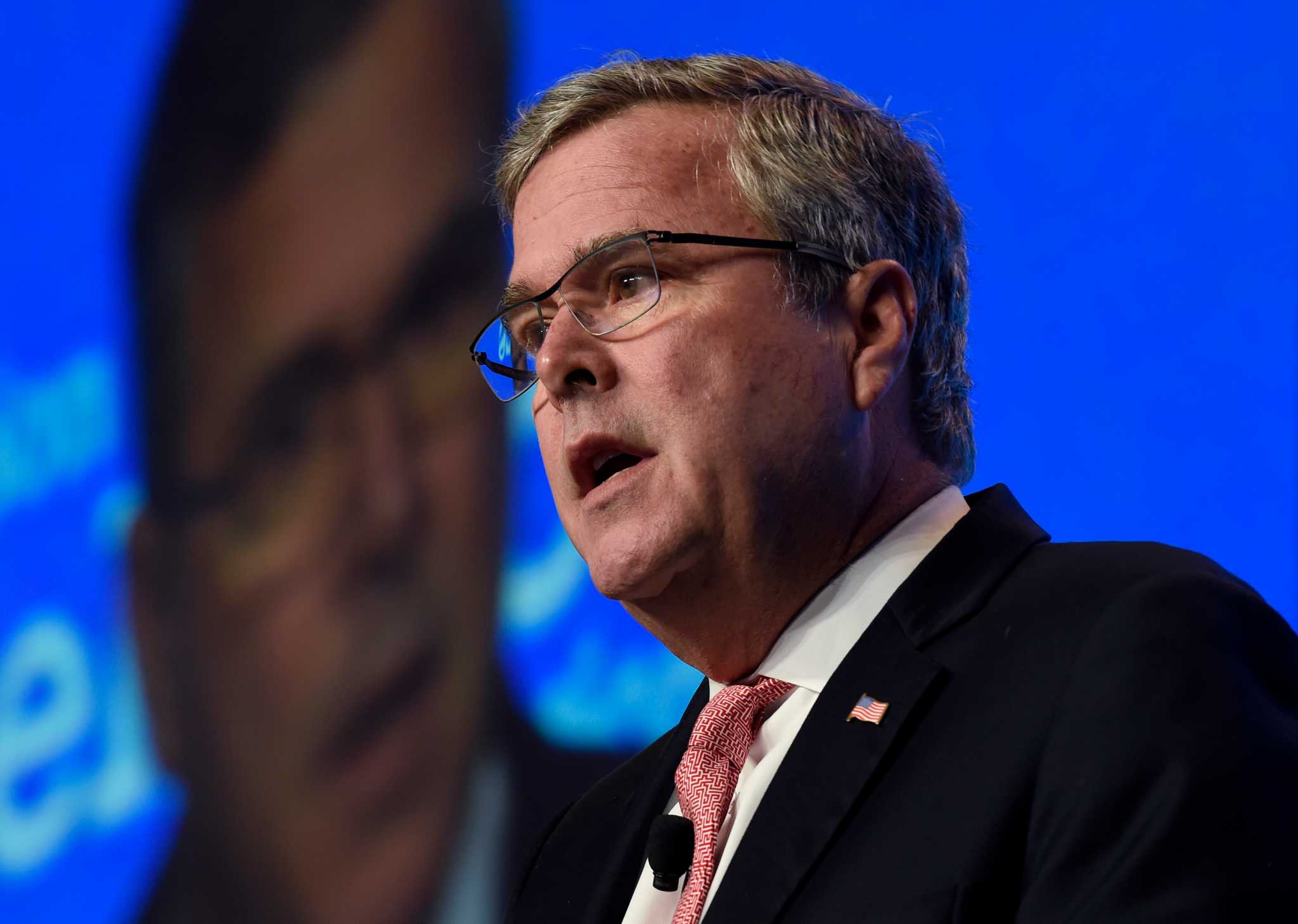 In this Nov. 20, 2014 file photo, former Florida Gov. Jeb Bush speaks in Washington. There’s a whole year of campaigning, positioning and politicking to go before the next campaign for president kicks off with the Iowa Caucus in early 2016. Here’s a look at 10 things to look out for next year that might tell us something about how that campaign to come (which is really already underway) may shake out. (AP Photo/Susan Walsh, File)

Jeb Bush’s 2016 presidential exploratory efforts have been long on the money, but short on the pyrotechnics. Peter Hamby writes that this is no accident; this is the way Jeb prefers it.

After taking the political world by surprise in early January with the formation of a shiny new political committee, Bush has largely receded from public view, instead putting an acute focus on raising money and building what his growing team of aides describe as a “shock and awe” campaign operation.

Aside from some previously-booked paid speeches, a series of banal postings on Instagram and Twitter and a few random run-ins with scrap-hungry reporters, the former Florida governor seems determined to avoid the traps of the horse race-driven daily news cycle and the expectations game that comes with it.

Bush’s mission in these early days of the cycle is to keep his head down and raise as much money as possible in an effort to muscle out his closest Republican rivals, hire a talented staff and build a high-octane campaign apparatus that can go the distance against Hillary Clinton in 2016.

Observers ought not infer any uncertainty in Jeb’s absence from the usual dog and pony shows that attend a major-party presidential primary. Still waters run deep, writes Hamby:

“There is a lot going on under the surface,” said one Bush-aligned strategist who, like most allies interviewed for this story, refused to talk on the record about any campaign plans. “He is still in the process of considering whether to run, but we are building and organizing. It’s a pretty muscular financial and political organization.”

Bush’s decision to shun the limelight in January 2015 makes sense to veterans of the presidential process. Though the 2016 race would be his first presidential bid, Bush seems determined to avoid the flame wars and Twitter spats that other first-time candidates are dabbling in, attention-sucking moments that can distract a candidate and staffers from their day-to-day goals.

“There is still plenty of time,” said Iowa Gov. Terry Branstad. “The caucuses are more than a year away.”