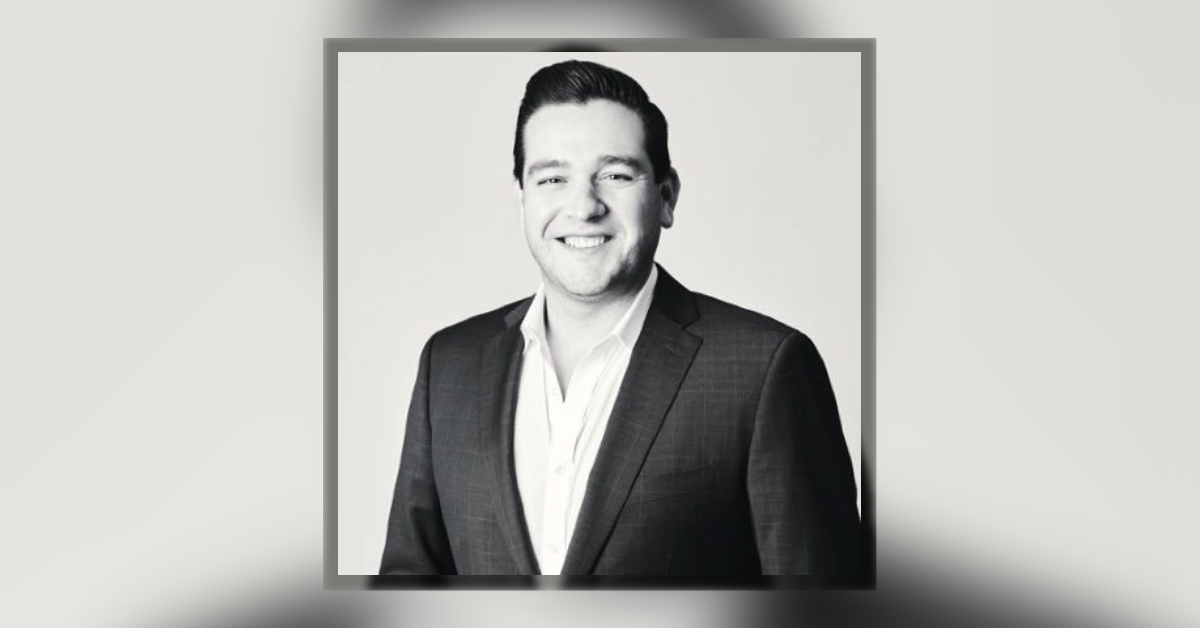 His path to victory in the (technically nonpartisan) Miami-Dade Commission race won't be easy.

Political and government relations specialist Kevin Marino Cabrera has added his name to the list of candidates competing this November to represent District 6 on the Miami-Dade County Commission.

Cabrera, the senior vice president of global public strategy firm Mercury, filed Tuesday in the race to succeed Miami-Dade Commissioner Rebeca Sosa, who must leave office this year due to term limits.

District 6 covers the cities of Miami Springs, West Miami, parts of Miami, Coral Gables and Hialeah, and a portion of the county’s unincorporated area, including Miami International Airport.

“As a longtime resident of Miami-Dade, I have had the opportunity to learn about the challenges facing our friends and neighbors in the community,” he said in a statement. “If elected, I look forward to serving the residents of District 6 and (helping to) find solutions to the problems that are impacting our families, including traffic, the cost of living and ensuring we have safe communities.”

Cabrera, who is married to Coral Gables Republican Rep. Demi Busatta Cabrera, entered politics from the trade and logistics sector. He first worked on Florida Supreme Court Justice John Couriel’s 2012 campaign for the Florida House before joining Carlos Curbelo’s 2014 congressional campaign as a field director, a role he traded for a director of constituent services job after Curbelo won office.

From there, Cabrera became the South Florida field director for the LIBRE Initiative, a Latino conservative advocacy nonprofit.

Cabrera holds a political science degree from Florida International University. In 2015, he was appointed as a Councilman to a Miami-Dade land use zoning board. He was elected to a full term in 2016.

That same year, former Gov. Jeb Bush hired him to lead his presidential campaign in the area. Shortly after, Cabrera became a partner at the Southern Group lobbying firm, where he stayed for two-plus years.

Donald Trump hired Cabrera to lead his re-election efforts in the Sunshine State.

As Florida State Director for Donald J. Trump for President and the Republican National Committee, Cabrera, among other things, created and helmed a voter-contact program 200 staffers strong. The result was the highest level of registered Republicans in Florida history, delivering the state to Trump and paving the way for registered Florida Republicans in late 2021 to outnumber registered Florida Democrats for the first time in history.

He joined Mercury in January 2021.

Cabrera’s path to victory in the (technically nonpartisan) Miami-Dade Commission race won’t be easy. It now includes four candidates. He faces Republican Florida House Speaker Pro Tempore Bryan Ávila, who has raised more than $910,000 since filing to run in June 2021. Fellow Republican Orlando Lamas, who last month pivoted his campaign from a run at the House to a run at the Commission, had about $138,000 as of March 31.

A fourth candidate, Dariel Fernandez, also filed to run in the district this month around the same time independent candidate Ibis Valdés withdrew from the contest.