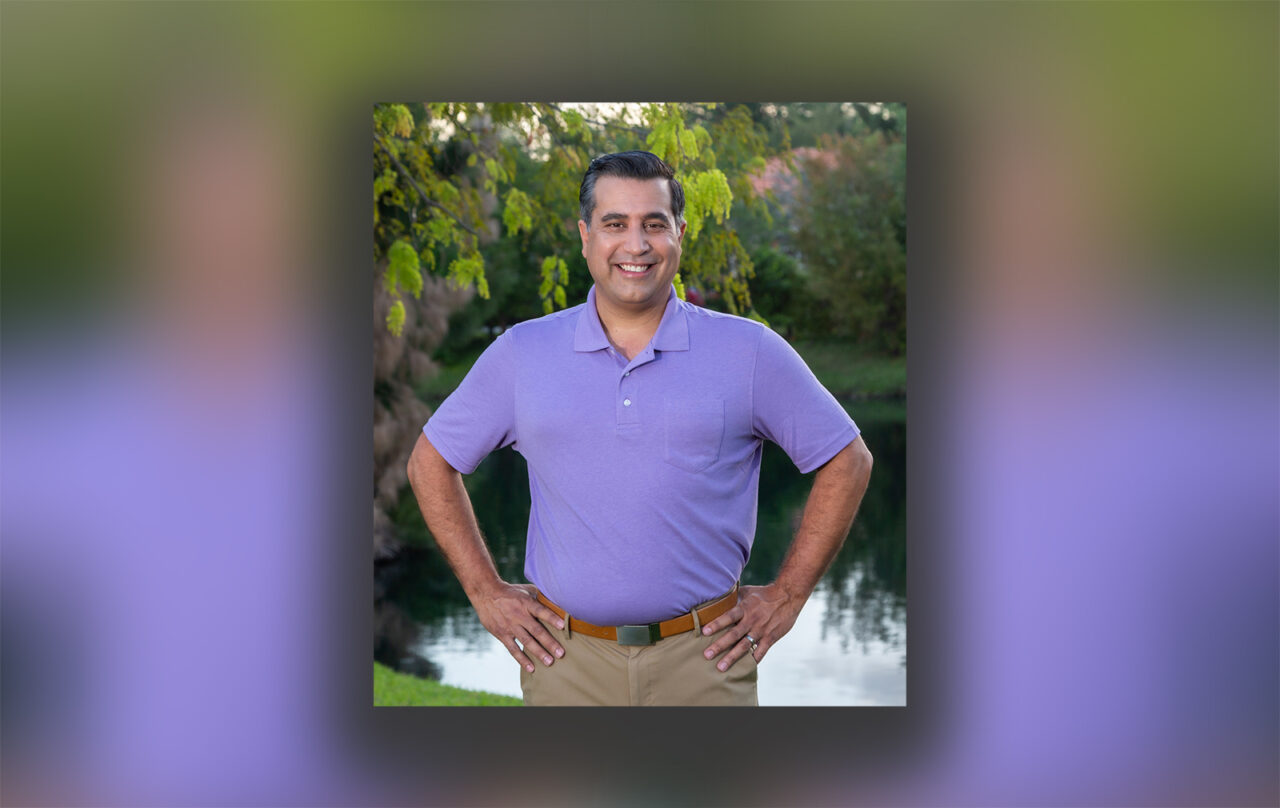 Lamas has billed himself as 'an outsider with no political agenda.'

Days ahead of the deadline by which candidates must report all fundraising from last month, Republican Orlando Lamas announced Wednesday that his campaign has amassed more than $150,000 since filing in March to run for House District 111.

Lamas, a Hialeah-born-and-raised architect and general contractor, is running to succeed Republican Rep. Bryan Avila, who reaches term limits next year and is running for the Miami-Dade County Commission.

As such, Lamas is claiming to have raised more than $32,000 in November — more than double his best single-month gain since April. His campaign has yet to file its official fundraising report from last month.

“I will continue to work hard to earn the vote of the community where I’ve lived almost my entire life,” he said in a prepared statement, describing himself as a “an outsider with no political agenda.”

Judging by his Twitter page, Lamas appears to be working on becoming less of a so-called outsider. Between August and December, he posted several photos of him and Avila working together in the community, including at backpack and Thanksgiving meal giveaways and a Breast Cancer Awareness Month event.

Other photos show Lamas at the swearing in of Hialeah Mayor Esteban “Steve” Bovo Jr., for whom he campaigned, and at other events alongside Sen. Manny Diaz Jr., Hialeah Council member Jesus Tundidor and Sweetwater Commissioner Ian Vallecillo, among others.

He also attended an event hosted by the Christian Family Coalition of Florida, which “works to introduce pro-family legislation at the state and local levels of government.” Among the group’s causes: opposing same-sex marriage and backing a bill barring transgender women from playing high school and college sports.

From a fundraising perspective, however, Lamas has yet to tap the deep pockets of Tallahassee insiders, lobbyists and political committees. So far, his campaign has been largely grassroots, taking donations from small businesses in South Florida and individual contributions ranging from $5 to $1,000.

Lamas is competing for the Republican nomination against Hialeah Council member Vivian Casals-Muñoz, who works as director of events at the historic Hialeah Park Casino.

Aside from a $10,000 haul in July, Casals-Muñoz has neither raised nor spent anything since launching her campaign in May, according to the Florida Division of Elections.

Since earning his master’s of architecture degree from the University of Florida in 2000, Lamas has worked on projects including Dolphin Mall and Bayside Marketplace. He is also co-owner of “multiple hospitality venues in Miami-Dade,” a press note from public relations firm The Frontline Agency said.

Florida Politics reached out to Lamas’ campaign for comment and will update this post upon receipt of one.

previousLast Call for 12.8.21 — A prime-time read of what’s going down in Florida politics

nextDemocrats bash María Elvira Salazar for hanging pictures of Castro and Maduro in her D.C. office