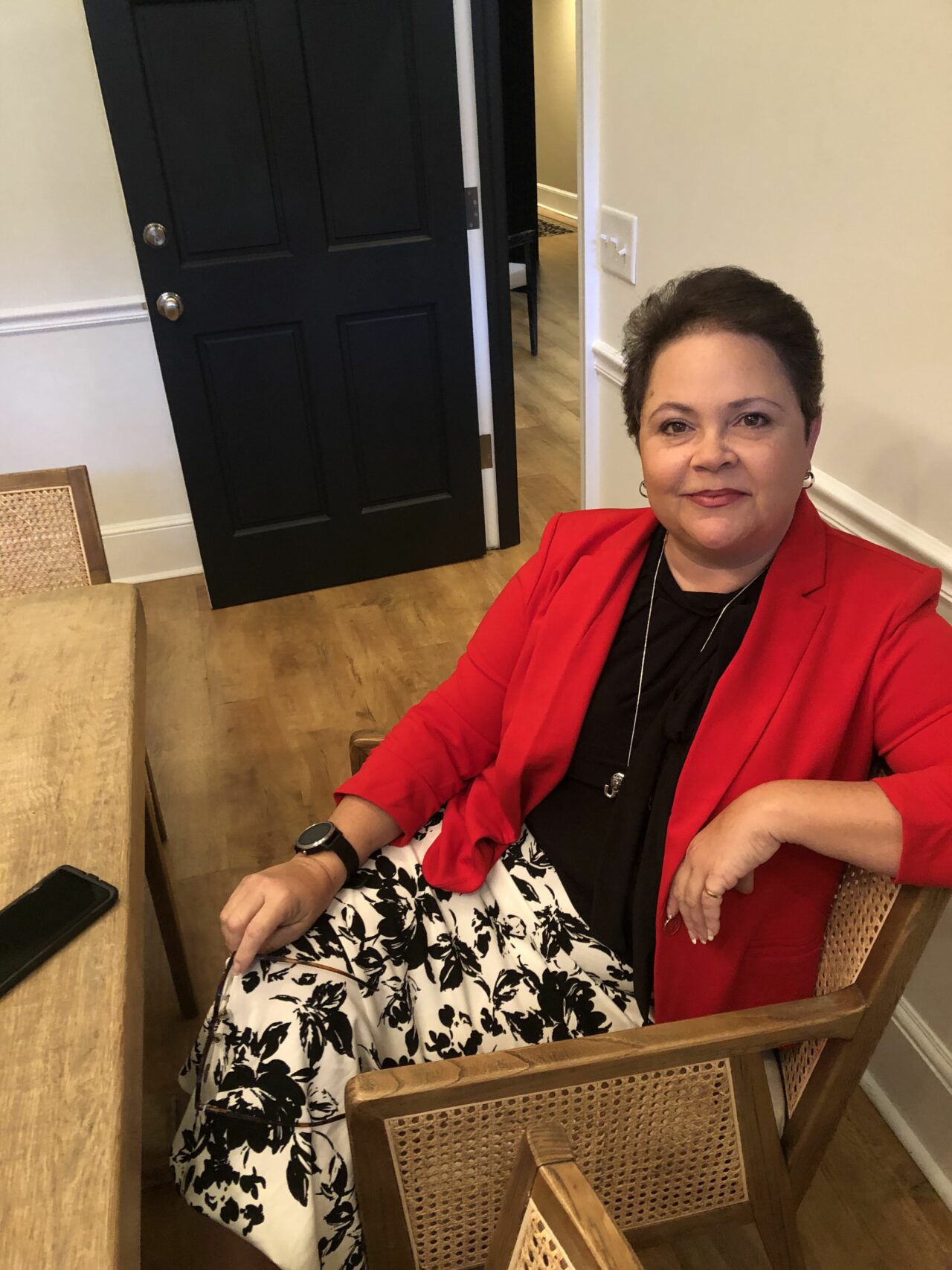 The endorsement also brings backing of the FHRCC, which Renner chairs.

Republican Susan Plasencia has received the endorsement of House Speaker-designate Paul Renner for her run in House District 37 in Orange and Seminole counties.

“Susan Plasencia is a strong conservative, mother, and business owner who will fight for families in Tallahassee,” Renner said in a news release issued by the FHRCC. “As a champion for the men, women, and children of central Florida, Susan will stand up for the principles Floridians value.”

In that district — which covers parts of northeastern Orange and southeastern Seminole counties — Plasencia, of Orlando, hopes for a match with three-term Democratic Rep. Carlos Guillermo-Smith of Orlando

Another Republican is in the field, Kris L. Stark of Winter Springs, who filed late last week.

Susan Plasencia is sister to Republican former state Rep. Rene Plasencia of Orlando. She’s president of the family business that puts on the Calle Orange festival in downtown Orlando. The October street party celebrating Puerto Rican and Hispanic heritage and culture is perhaps the largest festival in the city. She also is a single parent who raised three now-grown children.

In the news release, she said she is “incredibly humbled and grateful” to have Renner’s support.

HD 37, in the new map approved by the House, covers a swath of northern Orange County and a piece of southern Seminole County. It stretches from Winter Park’s eastern city limits to the community of Lake Pickett in Orange and rises to the north to take in the city of Oviedo and the communities of Goldenrod and Chuluota.

The area has large Hispanic communities and large college student populations. It includes the campus and student housing areas of Full Sail University and the University of Central Florida, plus some areas popular with students from Seminole State College, Valencia College, and Rollins College.

Based on the past couple of General Elections, the voter breakdown appears to give Democrats a slight advantage. However, the spread is fairly even between Democrats, Republicans, and independent voters.