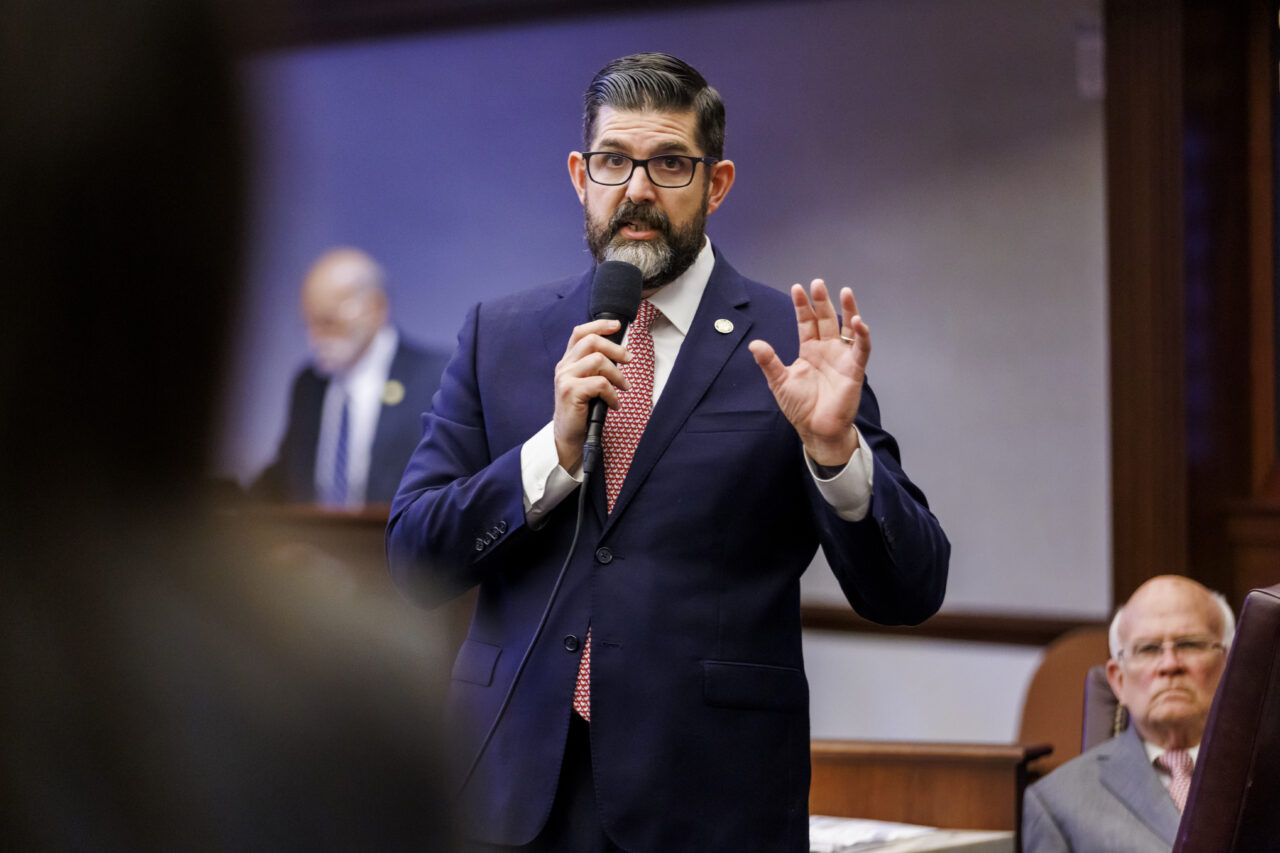 Congrats to our new Commissioner; and congrats, Florida. You got one of the good ones.

Last week, Florida’s State Board of Education voted to approve a new Education Commissioner for the Sunshine State.

It was a historic day, not the least of which because he will be the first Latino to hold the post.

Note: A Cuban American being appointed to lead a state agency doesn’t feel like “news” (I actually had to Google to confirm this fact) when Cubans are a stronghold of the Republican Party, in a state led by Republicans, and where over a quarter of the population identifies as Hispanic or Latino, but perhaps those facts are exactly what makes his selection noteworthy.

I met Manny Diaz, Jr. at a Republican freshman class orientation in the fall of 2012, shortly before he was officially sworn in as a member of the Florida House. My colleagues and I had heard he was a major “ed reform guy,” so we were eager for an introduction. At that point, I had been out of the classroom for little more than a year and had much to learn about the intersection of education policy and politics in my role as a legislative analyst for Gov. Jeb Bush’s Foundation for Florida’s Future.

And yet, after one conversation with him, I knew, “this guy is the real deal.”

I still feel that way today.

There are few people in the education industry — really, any industry — who have, 1) deep knowledge of the issues and a willingness to get into the weeds on policy, 2) the political acumen and relationships to get things done and c) lived experience of those who will be most impacted by the policy.

Soon-to-be Commissioner Diaz has all three.

Since the days of Bush at the helm, Republican leaders in Florida have extolled the merits of educational choice, parental empowerment and accountability for adults in the system. But as a former teacher, school administrator, and high school coach, Manny also understands the impact that high-quality teachers and school leaders can have on students.

He knows that until we provide teachers with the resources and support they need, and administrators with the autonomy to lead, we won’t fully realize that potential.

Although, as I said in my comments to the State Board, the real key to Manny’s success thus far — and why he will make a great leader in his new role — is not the policies he champions, but the way in which he treats people in the policymaking process.

Without a doubt, Floridians need a commissioner who has strong convictions and is willing to make tough decisions. But, now more than ever, we also need someone who can approach those decisions with humility, knowing that no one person has all the answers, despite how strongly we feel we are right.

Manny is that person.

So, congrats to our new Commissioner; and congrats, Florida. You got one of the good ones.

previousProperty insurance and climate change and population growth, oh my: Florida hurricane seasons are getting worse