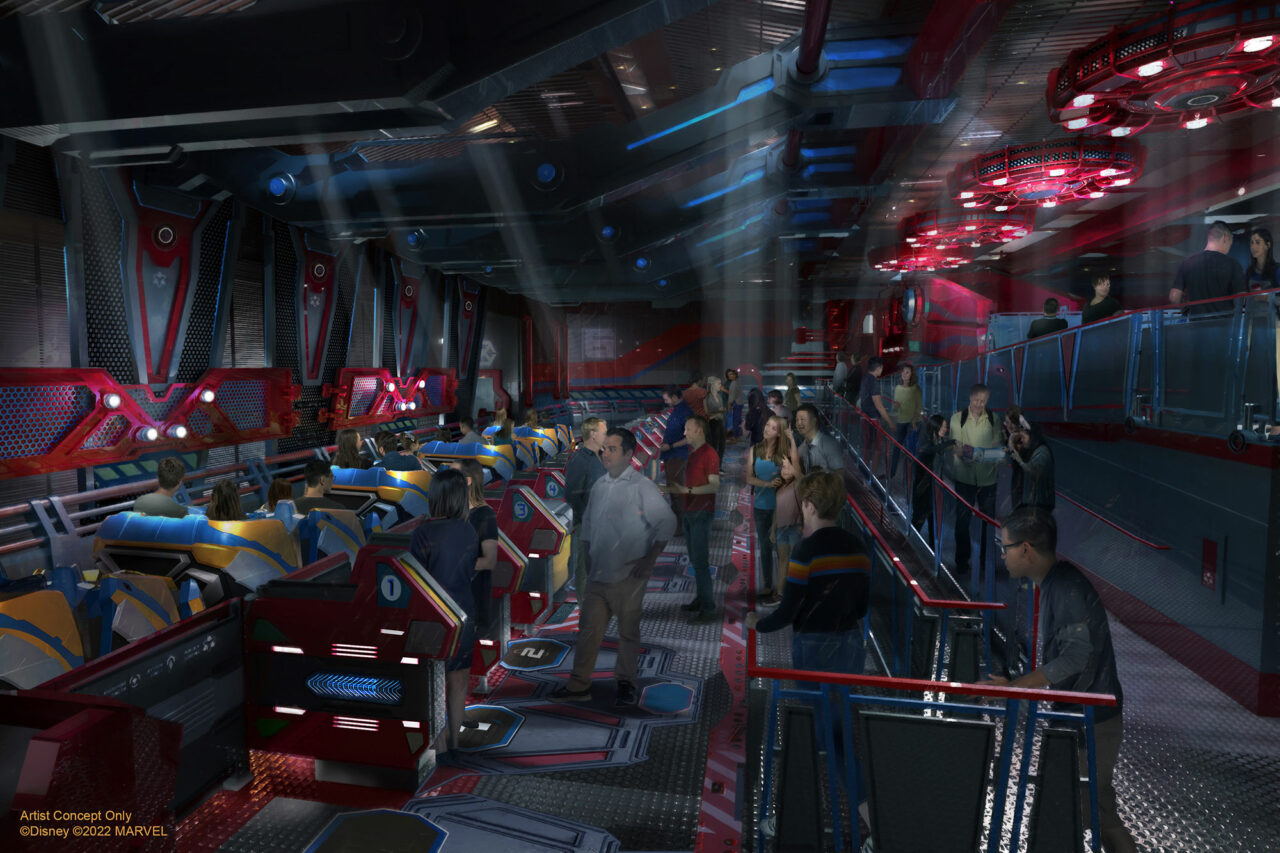 Walking up and waiting in line is not gonna happen.

Disney-goers who want to walk up and ride Disney World’s newest roller coaster when it opens this month will be out of luck.

Disney announced Wednesday that Guardians of the Galaxy: Cosmic Rewind won’t have a standby queue.

Instead, Disney plans to use a virtual queue for Guardians’ May 27 grand opening. Or you can dish out a few bucks to hop on the ride. (Disney has started charging guests to get quicker access to its most popular rides under a new program called Lightning Lane.)

But even that isn’t guaranteed to get onto the coaster, Disney also warned.

Guardians, based on the movie franchise, is billed as one of the longest indoor roller coasters in the world. The coaster features “a new innovation from Walt Disney Imagineering,” Disney said. The coaster rotates 360 degrees so passengers can see the action all around them. The storyline involves being “called into action to help the Guardians of the Galaxy” on a mission with the movie characters Rocket, Groot, Gamora and Star-Lord.

Guardians certainly isn’t the first time Disney has opted to use a virtual waiting room to let Disney visitors onto its rides.

When Star Wars: Rise of the Resistance — the most technologically advanced theme park ride Disney has ever built — first opened in Hollywood Studios, people were in a race on the Disney app every day to snatch a spot in the virtual queue. All the virtual reservations usually went quickly within seconds. Even if people got a virtual spot, it wasn’t always guaranteed they could board that day. Sometimes, the ride broke down, causing backups.

Over time, Disney dropped the virtual queues and added standby lines to both Rise of the Resistance and Remy’s, giving fans another way to ride if they stood in a physical line.

Disney’s virtual lines for its ride openings are different from how Universal usually handles its grand openings.

Last year, some Universal fans reported waiting three or four hours in a standby line to be the first to ride Jurassic World VelociCoaster. Universal passed out free churros to the crowds to make it a festive day. And when Universal opened Hagrid’s Magical Creatures Motorbike Adventure in 2019, some Harry Potter fans braved up to 10-hour standby lines to ride the coaster on the first day.

previousWith abortion in jeopardy, minority women have most to lose

nextGreyhound racing nearing its end in the U.S. after long slide