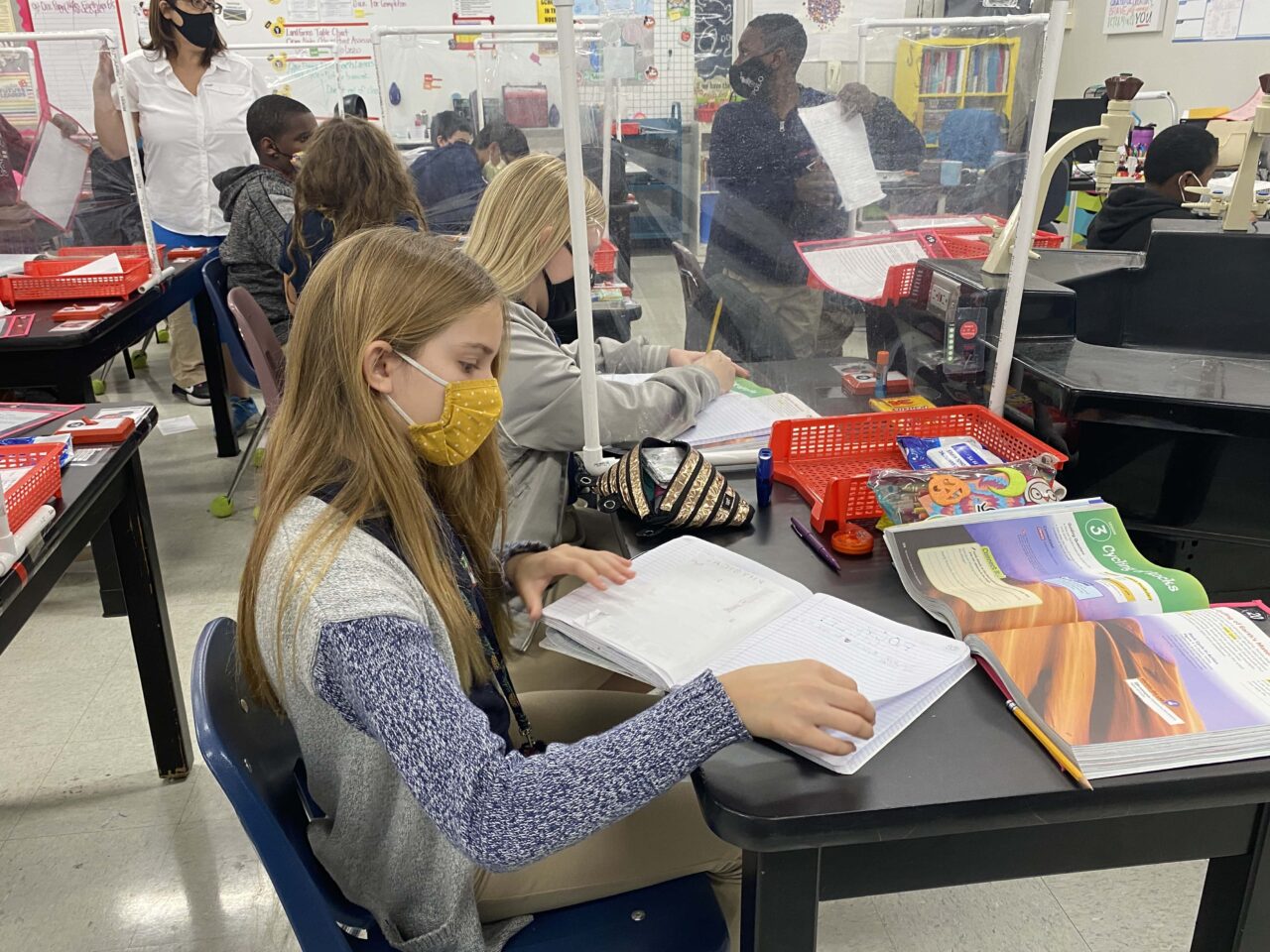 The referendum will appear on the August Primary Election ballot.

The commission voted 5-2 to set the referendum, which would add $1 to every $1,000 on property taxes. If approved, Hillsborough County would join 21 other school districts in adopting such a measure.

The two Hillsborough County Commissioners who cast dissenting votes, Stacy White and Ken Hagan, argued the referendum should be placed on the November General Election ballot rather than the Primary. The pair pointed to the higher voter turnout seen in the General Election.

“An even bigger issue for me is with placing the tax referendum on a Primary Election when historically the turnout is much lower than a General Election. That’s why all recent tax referendums have been on a General Election,” Hagan said. “The goal should always be to maximize voter input, and in no case should we undermine the ability of the voters to weigh in.”

White also added the measure itself, which would impact property taxes, would burden property owners who are already dealing with inflation.

“The School Board members that voted to place this measure on the ballot are absolutely out of their mind,” White said. “Property tax increases are never popular. And this is certainly not a good time to ask for the property tax increase with the backdrop of inflationary pressures that we’re experiencing…They haven’t taken the time yet to prove that they can be good stewards of the sales tax dollars that they’ve received from that referendum.”

However, Commissioner Mariella Smith said that the commission was, under state law, obligated to carry out the School Board’s referendum as requested, even if controversial. Smith was backed by the County Attorney, who echoed that the approval was just a ministerial act to call the election, which is required by Florida law.

“I agree that it will be controversial and the voters will have many reasons to vote pro or con, but at this point, it is up to the voters. It is not in any way up to us. We are required by state law to carry out the direction of the School Board in this item,” Smith said. “Were we all to vote no, as certain commissioners have indicated they’re inclined to do, this board would be in violation of state law. So anyone wanting to make a political point about where their opinions lie, by voting contrary to state law, is doing so making that political point at the expense of the rest of us who might be trying to carry out our state legislated duty.”

Pasco County also is asking voters to approve a similar referendum in August.

nextSenate to vote next week on protecting abortion rights