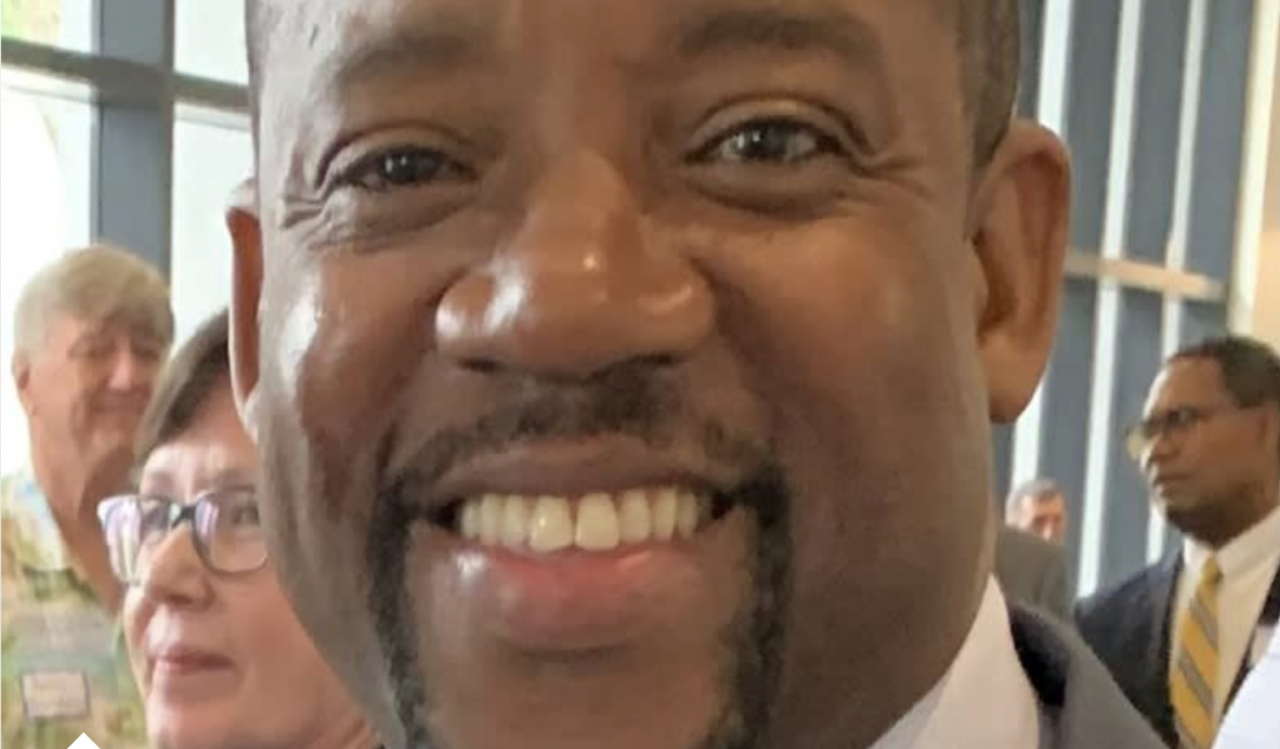 His family has been politically active in Fort Myers for generations.

The Fort Myers native said he sees significant needs for Dunbar and the entire region, and wants the Legislature to do more to lift the area up.

“We are having issues with clean water, mortgages and rent increases, with finding affordable housing in the area. We need thinking outside of the box to get us some of the things we need, and not just doing things the same way.”

He will challenge Persons, who won election in 2020. House District 78 has been redrawn since then as part of a once-a-decade redistricting process. But the seat remains a GOP-leaning one. About 52.84% of voters in the area voted for Republican Donald Trump in the 2020 Presidential Election, while 46.37% picked Democrat Joe Biden.

He’s not throwing personal barbs at Persons-Mulicka, at least for the moment. While he criticized some of her legislation, including a 15-week abortion ban passed this year in which the Fort Myers Republican was a chief sponsor, he’s focusing on presenting his own vision.

Persons-Mulicka, for her part, said she’s focused on “continuing to serve this community.”

The new House map (H 8013) leaves the entire city of Fort Myers within HD 78. It also extends north to the Caloosahatchee River everywhere west of Interstate 75, and south of Fort Myers past Summerlin Road.

Sapp worked 30 years for the Federal Aviation Administration, finishing his career in a management capacity at FAA headquarters in Washington, so he’s no stranger to public service. He also has taught middle school in Southwest Florida.

He was married last year to Felicia Morgan. That makes him son-in-law now to Melvin Morgan, the only Black person to ever serve on the Lee County Commission. He’s also nephew to the late Veronica Shoemaker, a long-time civil rights leader who in 1982 was elected as the first Black member of the Fort Myers City Council.

“I can gain that knowledge from resources I have available to me, and I would be crazy not to utilize those resources,” he said. “I hope to gain valuable knowledge moving forward.”

Though this will be his first campaign, he has political connections to lean upon. But Sapp said he’s running from a personal place of passion for the area. His first job in aviation came at Page Field.

While he grew up in Dunbar, he now lives in the southeast portion of the district off of Treeline. He said there is a need for state assistance throughout the area.

“I started into this process by taking a look at economic development specifically in Dunbar, but realized it’s not just one particular area. All of Fort Myers is in need,” he said. “I decided to change something and throw my hat in the ring.”