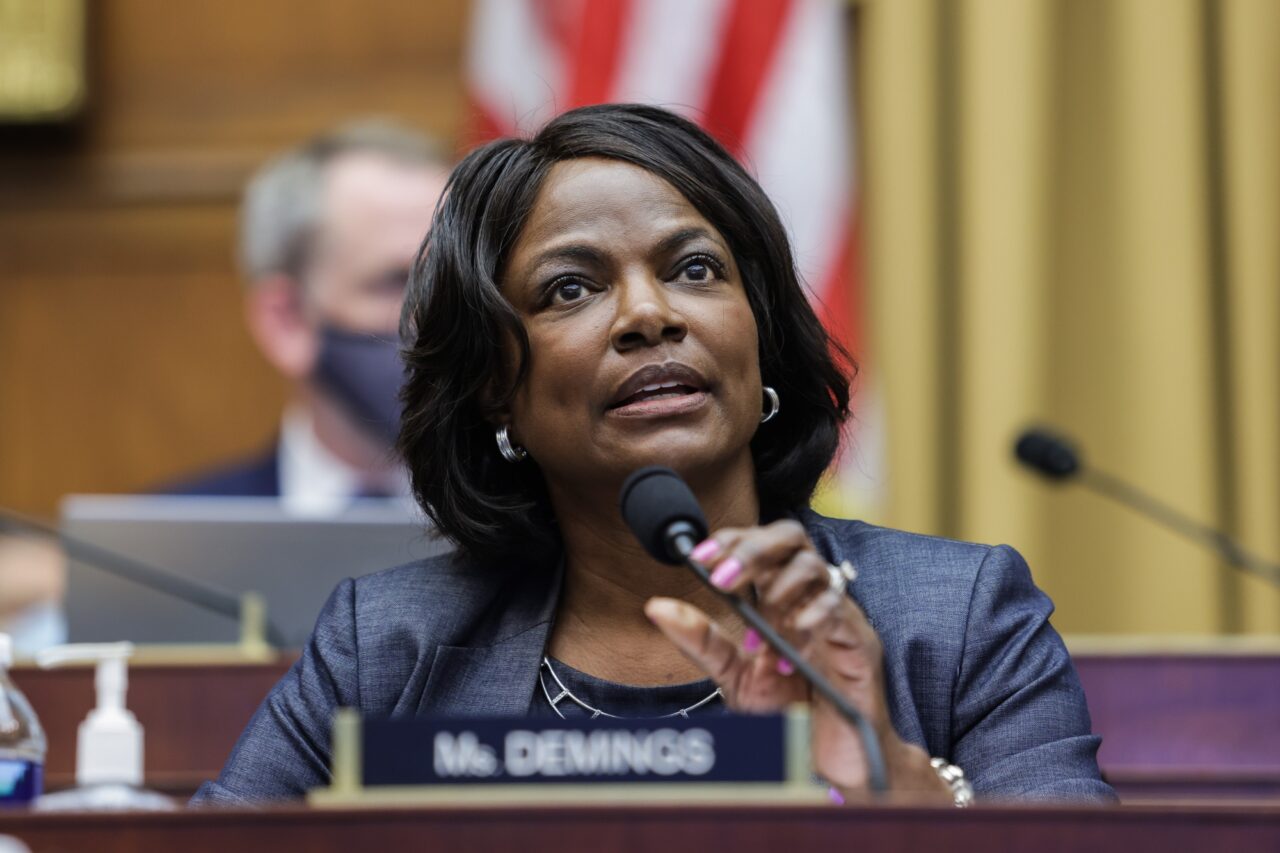 "Here I am stuck in a markup in Judiciary," the candidate told Duval Dems.

Fox News Digital reports that the Foundation for Accountability and Civic Trust dinged Demings for doubling up deliberations in the House Judiciary Committee with a less-than-urgent Zoom call with Democrats in Duval County.

“Not only was this incident an embarrassing moment for [Demings], and for the House, but a serious rules violation appears to be present as well,” tut-tutted the right-of-center whistleblowers.

In early April, U.S. Rep. Val Demings participated in a Zoom call with the Duval County Democratic Black Caucus, a call made from a car, most likely from Washington.

It was soon enough clear why Demings was in such awkward circumstances; she was also participating remotely in a committee hearing, as we reported at the time.

Demings bashed Sen. Marco Rubio as “somebody who picks winners or losers,” her statement seemingly interrupted as she cast a vote on a different phone line. “I’m running against somebody who doesn’t show up for work.”

“Of course, I’ve been looking so forward to being with the Duval Caucus, and here I am stuck in a markup in Judiciary, so I apologize for the background noise, but of course, I am also listening to the hearing there, so I know when it is time for me to vote,” Demings says in a recording, obtained by FACT.

“You all know my opponent in this race, someone who votes against things that are good for Florida,” the FACT transcript continued. “Someone that really doesn’t … Excuse me, I am waiting for my name to be called. Someone who does not believe in climate change, he says winter, spring, summer, and fall. I’m running against someone who likes to pick winners and losers based on their ability to pay to play. Hold on just a second. No, no. OK, I’m sorry; thank you all so much. Um, and also, my opponent doesn’t like showing up for work.”

We reached out to the Demings and Rubio campaigns for commentary on the ethics complaint Saturday night before publication.

The Rubio campaign offered this: “In less than one year, Val Demings has racked up an eye-popping four ethics violations — and Washington Democrats are letting her get away with it. Floridians deserve better than a Pelosi Puppet who will consistently bend the rules to promote her own political future.”