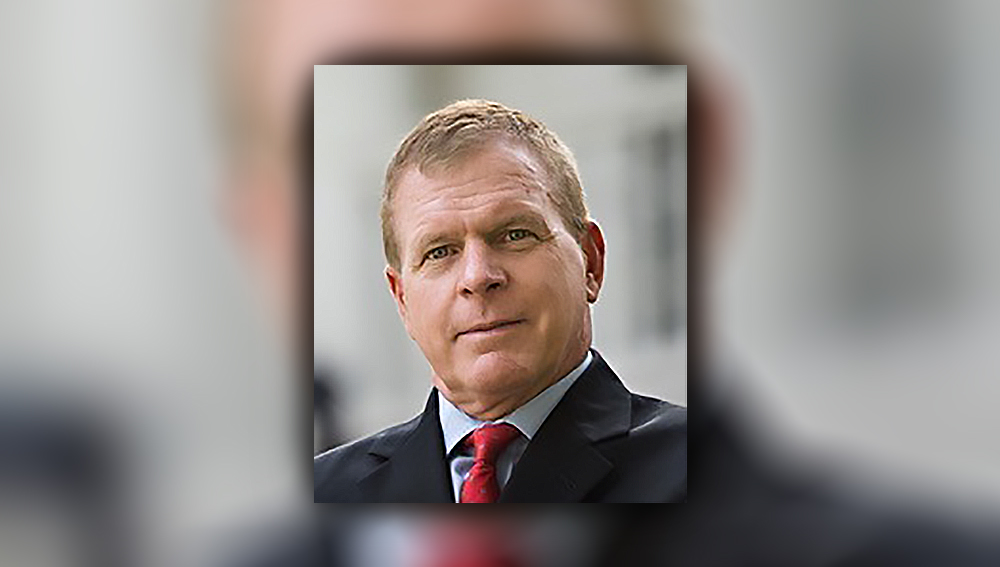 Feeney will work as Of Counsel in the firm's Washington office.

Feeney served in the U.S. House from 2003-09 and previously served in the state House, including as Speaker for the 2000-02 term. He has been the President and CEO of the Associated Industries of Florida for the past decade and before that served as a senior visiting fellow for The Heritage Foundation.

“Tom is a seasoned advocate who has been deeply rooted in Florida’s government, legal, and business community for decades. His connections and ability to coordinate on the local, state, and federal level with our team in D.C. will help further our clients’ business objectives. I’m excited to welcome a third former Florida House Speaker to our team,” said GrayRobinson President and CEO Dean Cannon, who served as House Speaker for the 2010-12 term.

In his new position as Of Counsel in GrayRobinson’s Washington office, Feeney will primarily focus on federal government advocacy, specializing in a variety of areas, including financial services, intellectual property and copyright, defense and aerospace, transportation, economic development, and tax policy.

He will also focus on state and local government affairs and will maintain a Florida-based legal practice.

“I’m excited to have the opportunity to work with a firm like GrayRobinson that is imbedded in the fabric of every community it serves from a civic, business, political, and social perspective,” Feeney said. “Both Florida and Washington have been my home for many years, and I look forward to collaborating with my new colleagues to create new possibilities across service lines at all levels of government.”

Feeney has worked as an attorney at the law firm now known as Fowler, Feeney & Associates for the past 40 years, and has extensive experience in business, real estate, space, defense and local government law.

He currently serves on the Foundation of Florida’s Future board of directors, and as board treasurer for the Space Foundation. He earned his law degree from the University of Pittsburgh and his bachelor’s degree in political science from Penn State University.