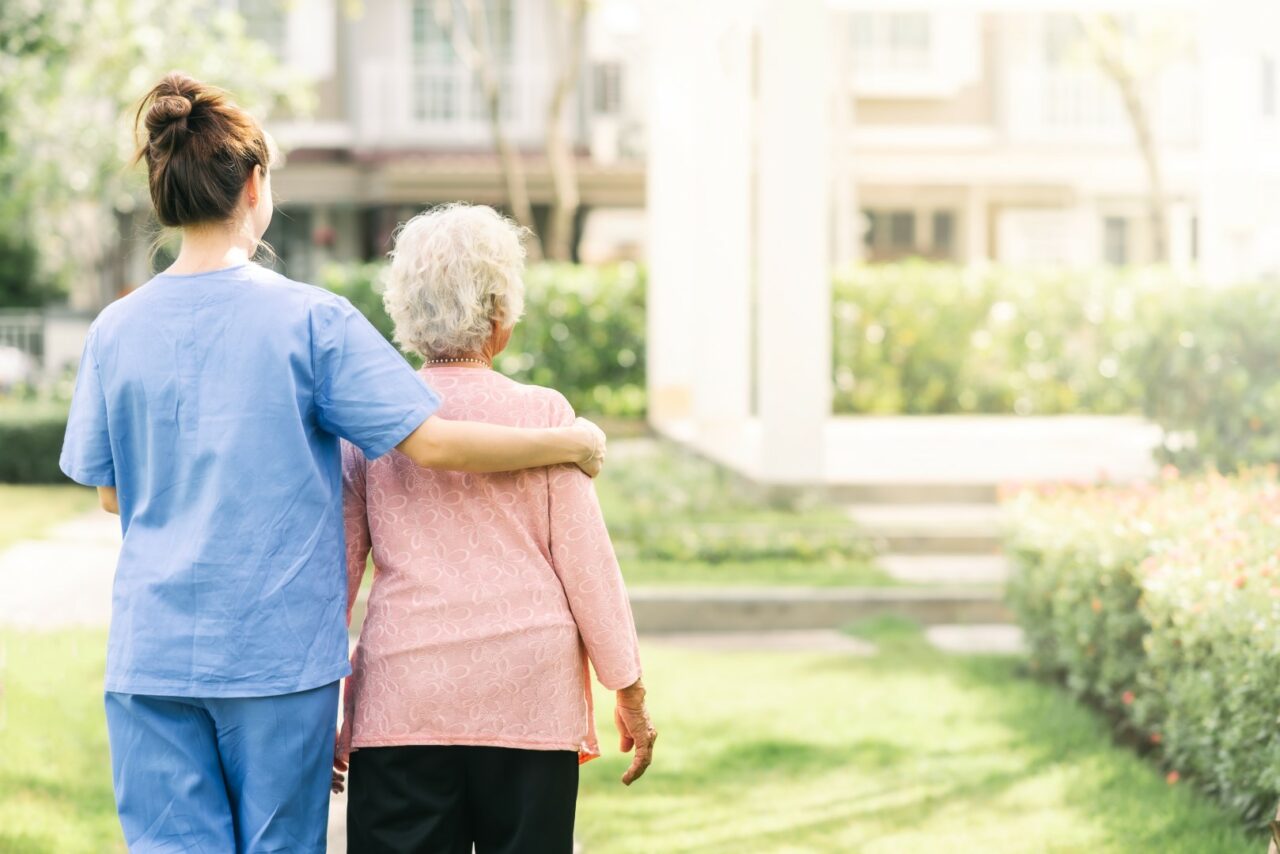 Alleging a pattern of intentional or negligent acts that caused the death of one resident and put others at risk and claimed the facility isn’t financially stable, state health care regulators refused to renew the license of a Tallahassee assisted living facility.

Woodmont, A Pacifica Senior Living Community, is challenging the move, arguing that the Agency for Health Care Administration is unfairly rejecting the renewal application based on allegations from two separate survey inspections at the center of a separate legal tussle between it and the agency.

Amy Schrader, a Tallahassee attorney who is representing the facility, wrote in a May 10 petition filed with the state Division of Administrative Hearings that “nonrenewal on the basis of alleged deficiencies that are currently being litigated is premature and would deny Woodmont due process.”

Moreover, Schrader said Woodmont “specifically contests any allegation that the financial status of the facility has ever been in jeopardy.” AHCA regulators rapped the nursing home in its renewal application for not correctly filling out worksheets showing the proof of financial ability.

But Schrader said the state wanted the facility to fill out worksheets typically completed in conjunction with either an initial or change of ownership application where operations are just beginning and that “completing similar information for an ongoing business proved challenging.”

The assisted living facility wants AHCA to rescind its decision to deny the license renewal or that at least the latest dispute between it and the state be rolled into an already-existing administrative court challenge involving two administrative complaints state regulators filed against the facility to put it out of business.

AHCA moved to revoke the facility’s license and impose a $40,000 administrative fine last September for two alleged “class 1” licensure violations stemming from the elopement of three residents. AHCA asserts in court documents that one of the residents was found dead on the premises on Dec. 25, 2020, by emergency medical service personnel who discovered the body after being called to the facility to check on a different resident.

AHCA, in its complaint, alleged that the facility failed to provide adequate supervision and failed to meet standards for minimum requirements regarding elopements. AHCA made the discoveries on December 30, 2020, when it investigated a complaint.

Woodmont is challenging that action as well as another administrative complaint filed by AHCA in March 2022, in which the state tried to revoke its license and levy a $10,000 administrative fine in the wake of the elopement of a 65 -year-old resident with Alzheimer’s.

The state alleges the facility is not financially stable and failed to timely pay providers of pharmacy, security, and fire safety services. The state also contended that the facility could not conduct health assessments on its residents, including an evaluation on the 65-year-old resident who had eloped. Those allegations were first made when AHCA visited the facility on November 16-17, 2021.

But Schrader said that the facility had corrected those deficiencies by March 2022.

This is the second attempt by AHCA in the last several weeks to close a long-term care facility that has been challenged by providers alleging they were denied rights to due process.

AHCA, on April 16, issued an emergency order rescinding the license of an Okaloosa nursing home that continued to admit new residents into the facility despite being understaffed. AHCA alleged that the facility accepted 57 new residents over two months despite being understaffed. In accepting the patients, the facility violated a law that requires nursing homes to impose a moratorium on admissions until it meets minimum staffing requirements.

Destin Health and Rehabilitation Center successfully appealed the emergency order arguing that AHCA did not provide evidence that the residents were in imminent danger and that pulling its license violated its due rights.

previousSunburn — The morning read of what’s hot in Florida politics — 5.12.22