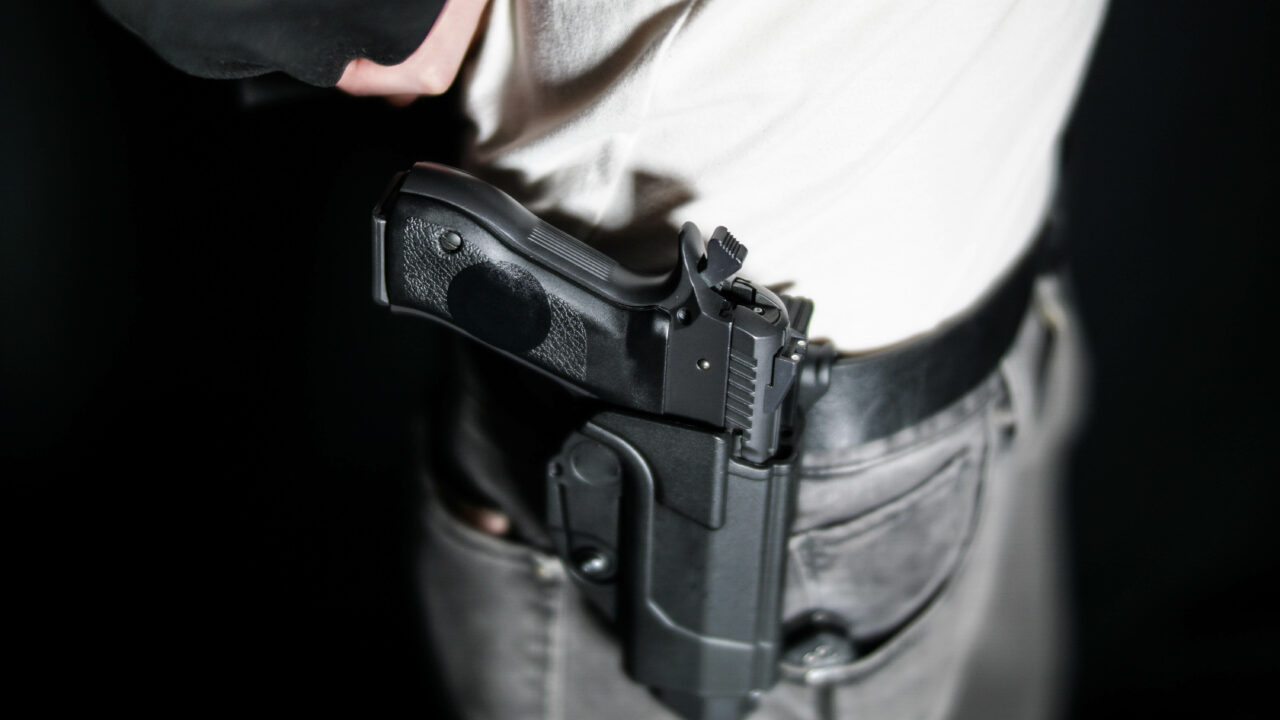 Guns don't make us safer because guns are the problem.

We don’t yet know if the upcoming Special Legislative Session on property insurance rates will expand to include the gun lobby’s beloved constitutional carry. Many people believe that’s what will happen.

However, whether it happens quickly or remains on Gov. Ron DeSantis’ to-do list, I assume we’ll eventually be stuck with that law. DeSantis would love to have that checkmark on his resume when — oops, if — he runs for President in 2024.

“I can tell you that before I am done as Governor, we will have a signature on that bill,” he said at a gathering late last month.

Simplified, constitutional carry is the right to own and carry a gun without a license or training. If you believe that applies, the logic of the old bromide that the only thing stopping a bad guy with a gun is … oh, you know.

Well, on Saturday, at the scene of the mass murder in Buffalo, there was a good guy with a gun. Aaron Salter Jr. was a retired police officer working as a security guard at a grocery store when 18-year-old Payton Gendron allegedly began his murderous, racist rampage.

Salter fired his weapon at Gendron, but the shooter wore a bulletproof vest and returned fire.

Yes, everyone should remember him as a hero.

What does that have to do with Florida and constitutional carry?

Maybe more than you think.

Suppose the gunman entered a store in our state, but there was no security guard. He starts firing, people panic, and untrained good guys decide to save the day. Instead, they make it worse.

The thought of that possibility should give lawmakers a moment of pause.

It’s bad enough when some people want to brandish their weapons in public places openly, but constitutional carry takes that to a new level.

When people apply for a concealed weapons license in Florida, they are fingerprinted and undergo a background check.

If lawmakers eliminate those steps, it opens the floodgates for illegal purchases. Convicted felons, for instance, generally can’t buy a gun in Florida. If constitutional carry passes, the black market for firearm sales will be red hot.

However, you rarely hear that from the staunchest gun rights people. They envision a world with a gun in every backpack and a backpack for every gun.

“If somebody wants to carry a firearm for their own self-defense, they shouldn’t have to beg government permission and pay money (for a license) for the exercise of their fundamental God-given right,” he told Spectrum News 13 in Orlando.

What church does he attend? The first church of bang-bang?

Tell me, what part of holy scripture deals with constitutional carry? I try to read the Bible every day, but I’ve yet to find that passage. I’ll keep looking.

Here’s one thing I am sure about, however.

Guns don’t make us safer because guns are the problem.