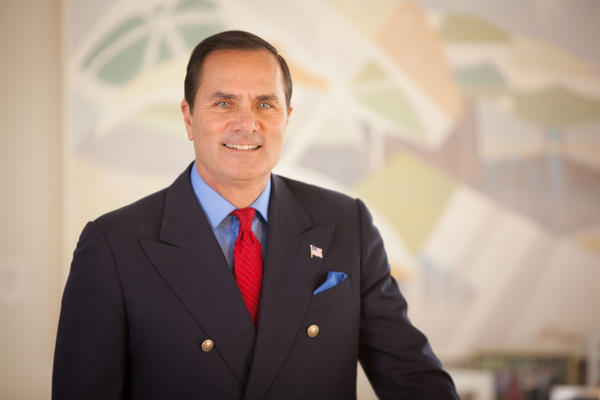 Republican Rep. Mike Caruso’s first full month of fundraising in his new district, House District 87, netted him a haul of $10,100 in April.

That’s the third-most he’s raised in a month during this election cycle.

Redistricting put his Delray Beach home into a district that shifted its boundaries west. The new map also turned it into a more Democrat-leaning district that included incumbent Democratic Rep. Joe Casello.

As a result, Caruso has gone north and is running in a new district to represent HD 87, which runs along the coast from Lantana to Juno Beach.

He’s facing Democrat Sienna Osta in the General Election, but Caruso’s campaign account shows he’s far ahead in the money race and well-equipped to answer the challenge.

Caruso’s April donations show he received most of his support from people and companies in the real estate business. He received 10 donations of $1,000 with Amscot giving two $1,000 checks from its two subsidiaries.

Caruso spent about $5,000 in April, with the largest share, $1,750 going to Simwins in Tampa for consulting services.

An analysis by MCI Maps shows that voters in HD 87 were evenly split between Donald Trump and Joe Biden in 2020, slightly favoring Trump. Results show 49.7% voting for Trump in the new HD 87, and 49.1% voting for Biden.

The campaigns were facing a deadline last week to report all financial activity in April.

HD 87 stretches along the coast and extends from Lantana to Juno Beach, including Lake Worth Beach, West Palm Beach, Riviera Beach, North Palm Beach, Palm Beach Gardens and the town of Palm Beach.