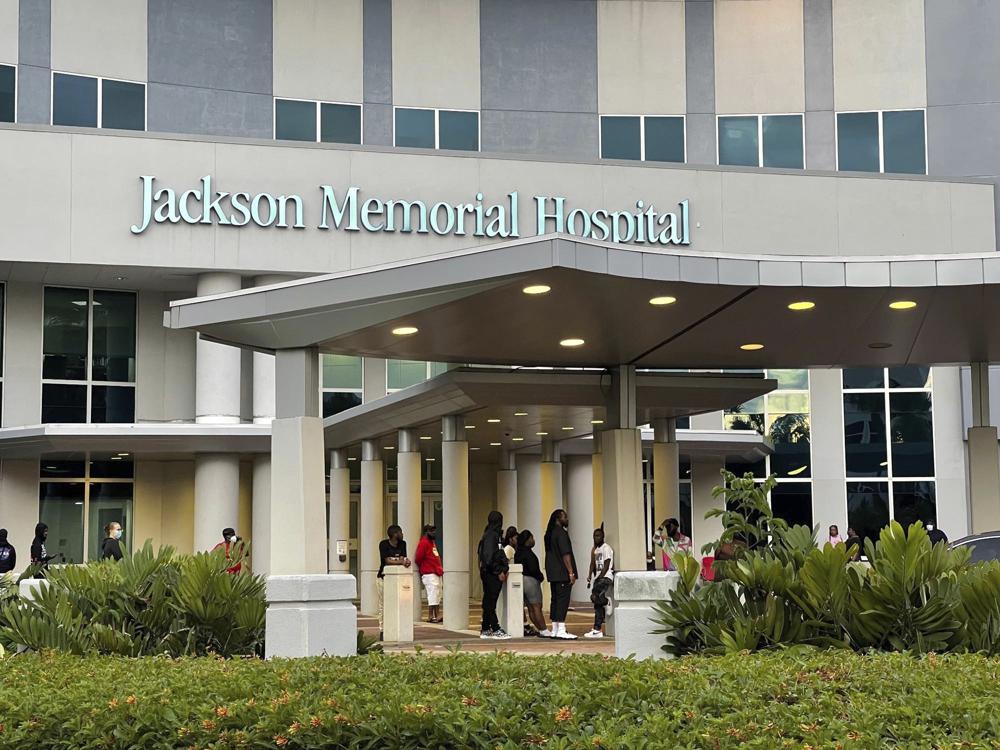 The boy was 6 when a lab technician's alleged error at Jackson Memorial Hospital changed his life.

Gov. Ron DeSantis signed legislation Friday that will release a $5 million settlement to the family of a boy severely disabled while under treatment at a public Miami-Dade County hospital.

The measure, which the Legislature overwhelmingly approved in early March, is for Harry Augustin Shumow, who was 6 on Aug. 22, 2017, when he was admitted to Jackson Memorial Hospital with a host of life-threatening ailments.

Just over two weeks later, due to a lab technician’s error, he was rendered quadriplegic, epileptic, mute and subject to painful muscle spasms.

This is an uncontested claim for local funds,” Doral Republican Sen. Ana Maria Rodriguez, who sponsored the legislation (SB 74), said on behalf of her item in March.

The measure is classified as a “claims bill” or “relief act,” as it is intended to compensate a person or entity for injury or loss caused by the negligence or error of a public officer or agency.

Shumow was admitted to Jackson Memorial with acute liver failure, hyperglycemia, dehydration, hypotension and signs of acute kidney injury. Following his initial hospitalization, he showed “significant signs of improvement over the next two weeks, and by Sept. 6, 2017, he was reported to be able to answer simple questions appropriately and respond to simple commands,” court papers said.

“The (hemoglobin) result is considered to be a ‘critical’ or ‘panic’ value,” a complaint filed with the 11th Judicial Circuit Court said.

Pierre retested the sample four times and got the same result. Rather than inform a supervisor in accordance with hospital protocols, however, he attributed it to a sample contamination, canceled the lab result and called for blood to be redrawn.

When new tests of Shumow returned 12 hours later, his hemoglobin levels had fallen even further, as had his blood pressure. Medical staff discovered he had been bleeding internally from a prior kidney biopsy procedure. He then went into cardiac arrest.

By the time he stabilized an hour later, tremendous damage had occurred. Shumow suffered severe hypoxic ischemic encephalopathy, a brain injury most frequent in childbirth as a result of impaired cerebral blood flow and oxygen delivery to the brain.

It left him without the use of his limbs, unable to speak and prone to seizures.

In May 2019, his parents, Moses and Rose Shumow, sued the Public Health Trust, which oversees the operation, governance and maintenance of Jackson Health System, for negligence.

Following mediation, the Public Health Trust agreed in July 2021 to pay $5.3 million, of which the Shumow family has received $300,000.

The family was again beset by tragedy on Oct. 22, 2019, when the boy’s father, documentarian and former Florida International University journalism professor Moses Shumow, was struck and killed by a commuter train while bicycling in Beverly, Massachusetts. He was 42.

According to an obituary by former Los Angeles Times editor Dan Evans, who worked with Shumow at FIU, the family had relocated to the Boston area in 2017 to more readily access doctors Harry needed.