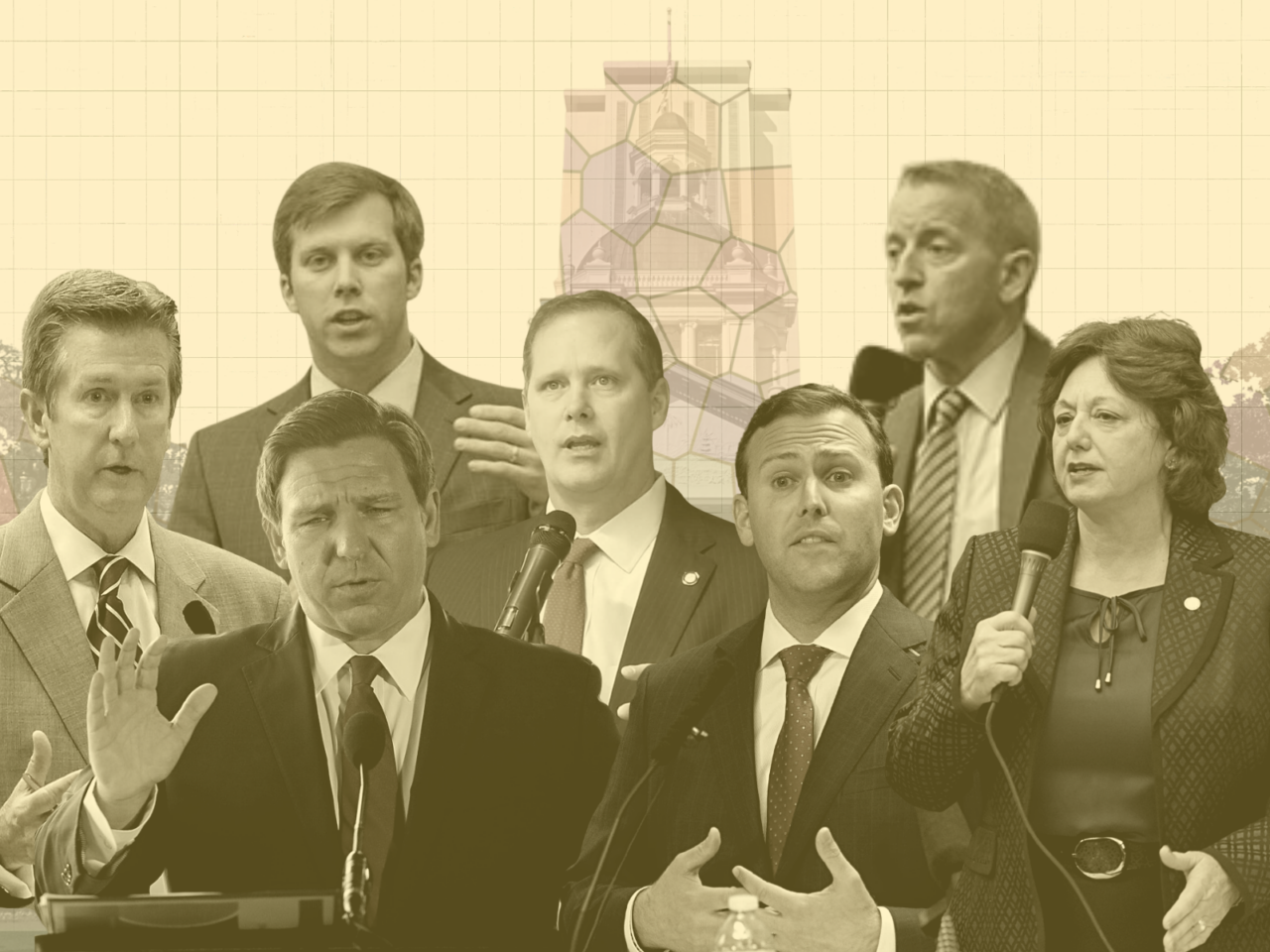 As lawmakers return to Tallahassee for a Special Session, consumer advocates hope for solutions that don’t drive people from homes.

The consumer advocacy group Floridians For Honest Lending and insurance reform advocates Federal Association For Insurance Reform released a series of priorities ahead of the Special Session, which will focus on homeowners’ insurance regulations.

The organizations posted an educational video on the issue and potential solutions.

In it, Paul Handerhan of FAIR suggested there’s urgency for Florida-based insurance carries. The short-term crisis could unfold fully in June and July, he said.

“That’s when these Florida domestic primary insurers are going to be able to get the capacity for their re-insurance programs,” he said, “or they’ll be able to get it at a price that makes sense for their business models.”

He said the lower end of the market it where the greatest challenges exist.

“The only thing the state really can do is provide some state reinsurance capacity,” he said.

Laura Wagner of FHL, meanwhile, stresses that hurricane season will creep up on Florida within days of the expected close of the Special Session.

“We’re nine days out from what is expected to be an especially active hurricane season,” she said. “Right now, the risk of increased foreclosures is rising in Florida due to double and triple-digit increases in insurance premiums, increased property taxes, and the flight of insurance companies from the state, which could back many homeowners into force-placed insurance policies that provide little coverage and which many homeowners on a fixed income have no way of affording. Expensive force-placed insurance policies always lead to increases in foreclosures. The Legislature must act this week to stabilize the insurance market.”

Handerhan said lawmakers need to reform the Florida Hurricane Catastrophe Fund and “provide some type of framework to provide reinsurance capacity below the Cat Fund at a rate that makes it economically feasible for these insurance companies to continue to do business without having the threat of going insolvent.”

But the advocates also said lawmakers need to look beyond summer and storm season. Lawmakers should tackle the rising cost of reinsurance this week, which in the long run will help lower primary insurance rates.

“What the legislature needs to do is they need to look at every single stakeholder group and say, listen, are these guys gaming the system?” Handerhan said. “Then craft legislation to crack down on those behaviors.”

The lobbying comes as groups like Americans for Prosperity urge lawmakers to revisit restrictions on solicitation by bad actors.

Handerhan in his video suggested any visible effort to curb abuse of the system will at the very least send a message that “gaming the system will no longer be tolerated in Florida.”

Wagner also said it’s important the state educate homeowners on resources available to them. That includes urging Floridians to apply for Homeowner Assistance Funds if they are at risk of losing their homes. We want all Floridians to know that the American Rescue Plan allocated $676 million dollars to Florida homeowners to help them pay for housing-related expenses they may have fallen behind on due to the pandemic. This funding is available for expenses including property insurance, mortgage payments, property taxes, homeowner association fees and internet,” she said.