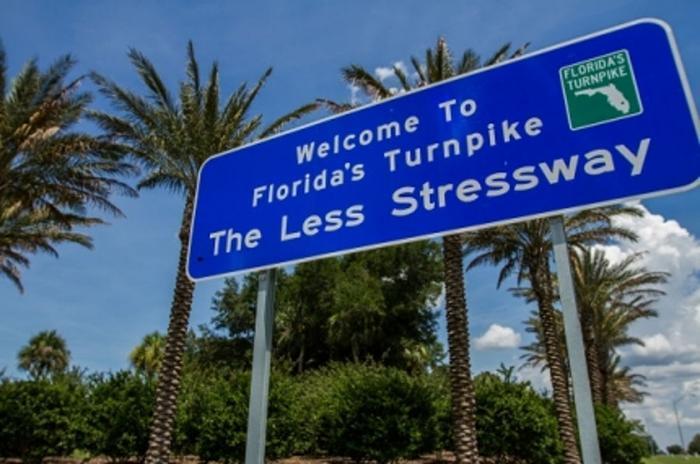 'Let’s not be blind to the potential for us to ruin our own futures.'

County Commissioners reached that unanimous consensus during a Tuesday morning workshop, following two hours of public comment when not a single person spoke in favor of the turnpike extension.

Instead, they requested the Board back the no-build option, citing concerns over water, wildlife, growth and an unknown impact on Citrus County.

“This is purely a quality-of-life issue,” board Chairman Ron Kitchen Jr. said. “We need roads. We need good roads. This issue hasn’t been vetted enough to answer all the concerns.”

Commissioners will vote on a formal resolution at a future meeting. When it does, Citrus will join Levy County and the cities of Dunnellon, Inglis, Yankeetown and Inverness in opposing the turnpike extension through their communities.

Legislators tasked the Department of Transportation with developing a plan to extend the turnpike from Interstate 75 in Wildwood to the Suncoast Parkway’s eventual terminus at U.S.19 north of Crystal River.

A status report is due Dec. 31 to the Governor and Legislature. There is no money in the state budget for right of way or construction.

Residents who spoke during Tuesday’s workshop said the idea of another toll road coming through Citrus contradicted the county’s Nature Coast label.

“People flock to Citrus County to live in the country,” said Eileen Schweitzer of Pine Ridge.

Citrus Hills resident Mark Bateman added: “Let’s not be blind to the potential for us to ruin our own futures.”

Sandra Maxwell, who said she was representing a historic Black community in the town of Hernando, said one of the potential routes would destroy their way of life.

“We are a very poor neighborhood. We have three churches, we have two cemeteries that’s been there way before I was born. If they build that road, the community will be just gone. And we’ve been there a long, long time.”

Kitchen noted differences between Suncoast Parkway and the turnpike extension. The parkway, he said, had Citrus County support, politically and from business leaders, more than 20 years before the road was built.

“The majority of people supported the parkway,” he said. “I have to tell you on this issue, I have not had one single person in all of Citrus County come to me and say they supported the turnpike.”

Commissioner Jeff Kinnard said he couldn’t support a firm “no build” to the turnpike extension if the state chooses a route outside of Citrus County.

“Continue the study,” he said, “but take these three routes off the table.”