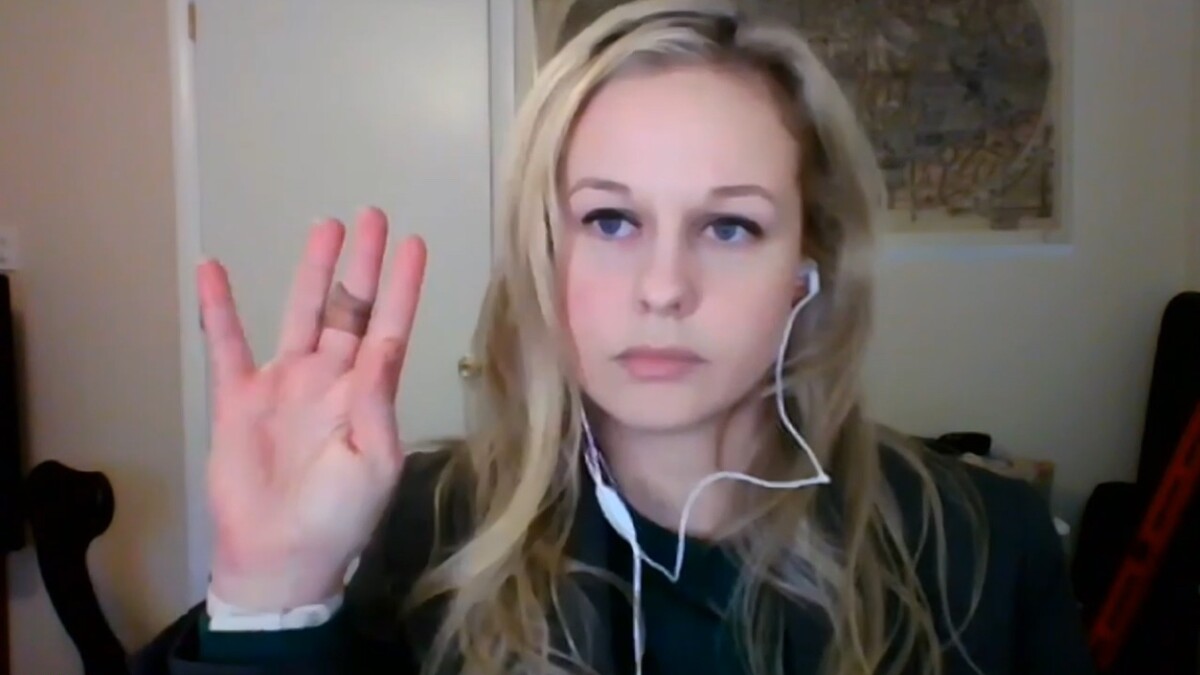 A state Inspector General who probed allegations made by Rebekah Jones, the former Department of Health employee who said she was fired for refusing to manipulate COVID-19 data, concluded that her allegations were “unsubstantiated” or “unfounded.”

Jones, who contended that she was pushed to manipulate data to support reopening the state in the early months of the pandemic, gained considerable media attention and support from Democratic politicians such as Agriculture Commissioner Nikki Fried when she first made the allegations against the administration of Gov. Ron DeSantis.

The Inspector General report and its findings were first reported by NBC News’ Marc Caputo.

The report looked at four main allegations, including whether she was ordered to falsify positivity rates and whether two top DOH officials wanted positivity rates miscalculated on the state’s dashboard. The Inspector General found there was “insufficient evidence” to prove or disprove the conduct and that an allegation about the two officials was unfounded.

The IG report did not examine Jones’s claims that the DeSantis administration covered up COVID-19 deaths.

The Inspector General also cleared the actions of three DOH officials by stating that while access to underlying data on the dashboard was restricted, this action was not a violation of any “governing directive.”

The material released Thursday shows Jones issued her own lengthy rebuttal to the findings in which she contends that the IG probe looked at whether internal data was manipulated as opposed to information being released to the public to mislead them.

“The evidence provided in all reports shows a repeated effort by state bureaucrats to downplay the risk of reopening the state at great cost to the people of Florida; a concern shared among the staff at DOH at the time and later realized in the deadly spike in cases starting after the state rushed to reopen, when all evidence and data said the state was not ready for such a move,” Jones wrote.

NBC is reporting that Jones’ attorney, Rick Johnson, maintains that the former DOH employee will continue to pursue her claim of wrongful termination in court and that the findings of the independent Inspector General‘s report don’t impact her claim.

“It’s simple: She was fired for refusing to manipulate COVID data,” Johnson told NBC, noting that his client had issued a lengthy rebuttal to the department earlier this year when it released its initial findings, which were confidential.

Jones, who was fired from her health department position in May 2020, is no stranger to controversy.

In December Jones posted a video on her Twitter account showing FDLE agents executing a warrant, shouting at her and brandishing their guns. The post went viral.

The state’s top law enforcement agency said agents had waited at the door for more than 20 minutes for Jones to answer. They eventually released footage from an officer’s body video showing that to be the case.

She is facing a felony charge for illegally accessing the computer system on an internal Department of Health multi-user messaging system.

Jones also has an unrelated stalking charge stemming from an affair she had with a student while she was working at Florida State University.

Here is the IG’s report: