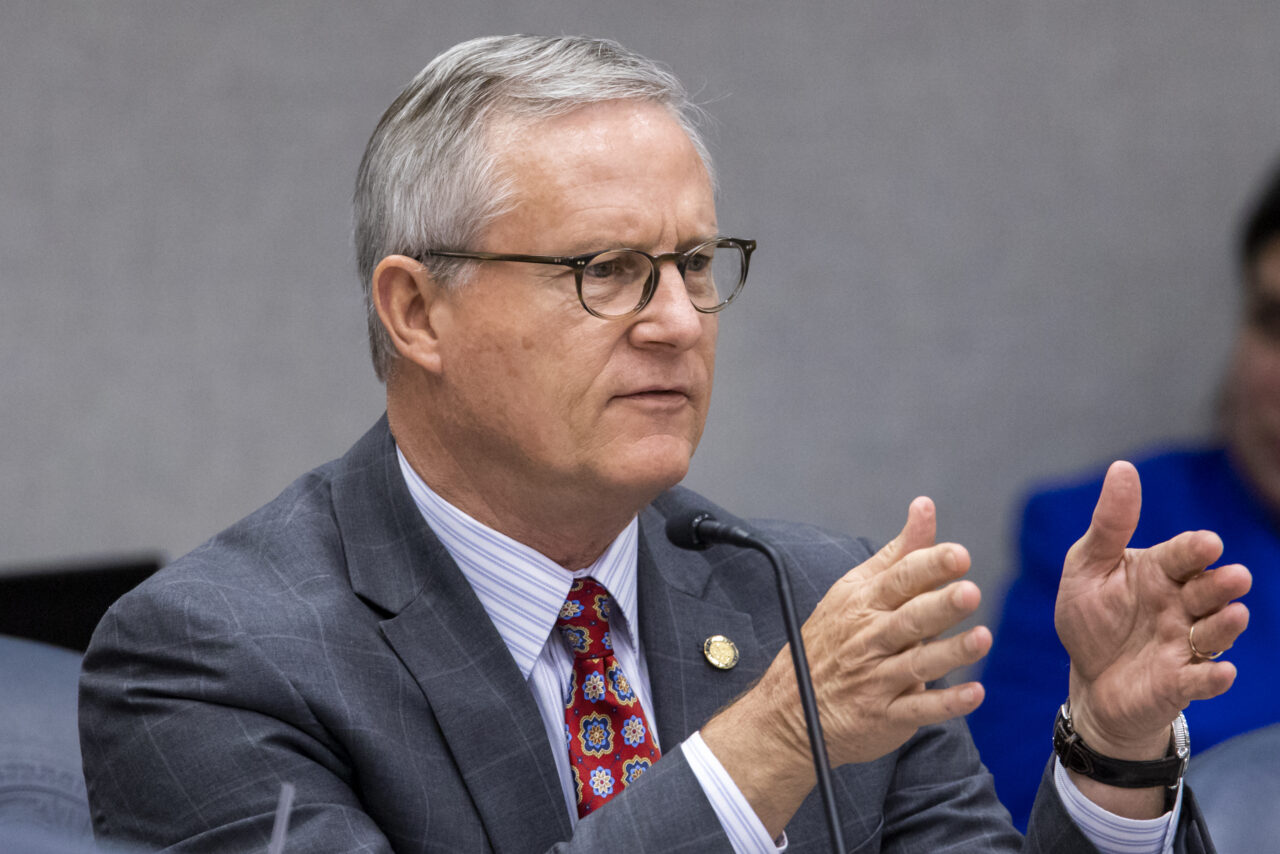 Clemons is running for a fourth term in the new HD 22.

“Chuck Clemons is an invaluable leader, a true conservative, and committed to keeping Florida first,” said Renner, a Palm Coast Republican. “We need to send Chuck back to Tallahassee because he has the experience to deliver for his community, he is a fierce advocate for Florida’s small businesses, and he will always stand up for the brave men and women of law enforcement. It is an honor to endorse Chuck’s re-election and I look forward to working with him to keep Florida a place of freedom and opportunity.”

Clemons responded, “Speaker-designate Renner has the right vision to make our state the best place for all Floridians to succeed. I appreciate all the support we have received, and I am honored to represent our community in Tallahassee because this is such a critical time for our state and country.”

Three other candidates are running for HD 22, including Republican Tayari Amie Appiah, possibly setting up a Republican Primary Election.

As it stands, Clemons holds a large lead in fundraising. Heading into May, he had about $79,000 on hand in his campaign account and another $107,000 banked in his affiliated political committee, Florida Shines. Appiah had $2,340 on hand through the same date.

Renner’s endorsement came through the Florida House Republican Campaign Committee, which serves as the primary fundraising arm for state House Campaigns. Renner chairs the party affiliated committee, which had about $3.34 million in the bank at the end of March.