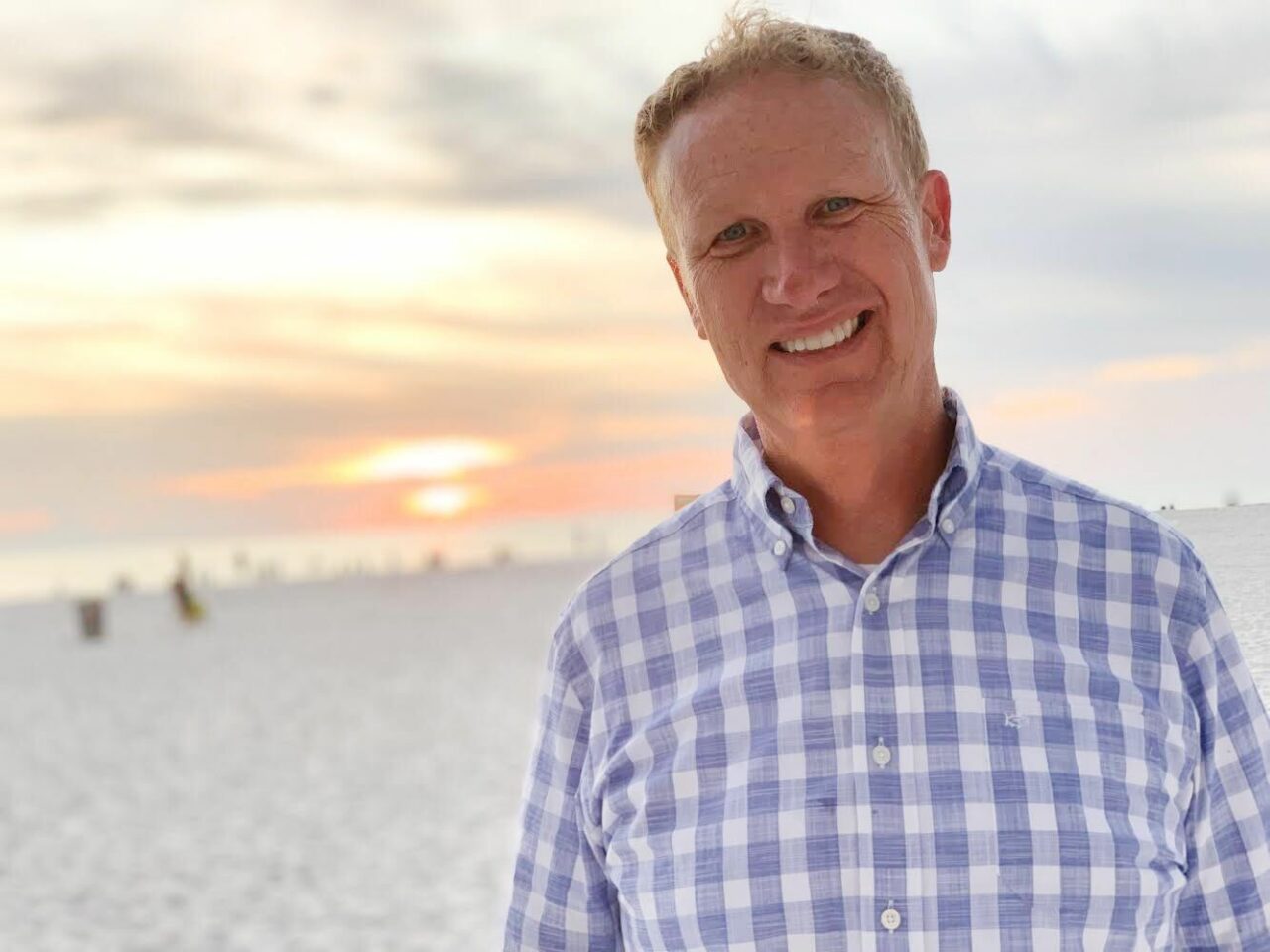 He's defended clients for battery against law enforcement. He also boasts the endorsement of Pinellas' Sheriff.

Radio listeners and television viewers may know Kevin Hayslett best as a local legal expert and “attorney to the stars.” But the Clearwater Republican likes to think the name recognition he brings to a congressional race reaches beyond that.

“My parents moved to Clearwater in 1964. There were not many people in the town,” he said. “I mean, my dad was the eighth dentist north of Ulmerton Road.”

Especially after a new congressional map drew north Pinellas County firmly into Florida’s 13th Congressional District, he feels the long-term connection to the community should bring with it some political weight.

He also hopes voters will consider his success in the legal field. The lawyer has long held anyone elected to Congress should first have demonstrated prowess in their chosen industry.

“Doing the work in Congress is tough. And I’ve come from the thought process that what a person should do is be successful at something first,” he said. “Before they run for Congress, before they do government work, mainly tell me that you’ve opened and you’ve run a successful business and you’ve done really well. You achieve something significant in an area that shows voters and they can extrapolate out and say this person was really good at this.”

Of course, when your business is criminal defense work, that success brings with it certain political liabilities. As a lawyer doing a fair amount of pro bono work, Hayslett has helped accused drug traffickers avoid long prison terms and defended clients in court accused of domestic violence or of assaulting police officers.

Indeed, some of his former clients boast about that work on legal websites like Avvo. Many drop phrases like “Bubba Army” in reviews, signaling they likely learned of Hayslett through appearances on the Bubba the Love Sponge radio show.

In one review, accused drug trafficker Heath Kunz discussed Hayslett arguing down a $65,000 bond to $8,000. She was accused of trafficking oxycodone.

It’s not the only unsavory charge Hayslett helped clients fight in court. He defended Bradenton man David McPherson when he was accused of assault on a law enforcement officer in 2000 and whose prior offenses included driving under the influence. Then there’s Kevin McInerney, accused of assaulting a cop in April 2012 the same day he was charged with fleeing from an officer, days after a domestic battery charge. Cases of driving drunk or high make up some 70% of Hayslett’s caseload, according to Avvo.

His work has included some high-profile cases, like Nick Hogan, reality TV star and son of wrestler Hulk Hogan. The younger Hogan a decade ago was released early from a probation sentence just five years after a 2007 car crash that resulted in severe brain injuries to passenger John Graziano.

Hayslett notes he also boasts support from the law enforcement community. A list of endorsements for his congressional campaign includes Pinellas Sheriff Bob Gualtieri and Polk Sheriff Grady Judd. He expects Citrus Sheriff Mike Prendergast to come out in support of his candidacy later this week. Law enforcement understands the American legal system works when everyone plays their part in it to the strongest ability possible, Hayslett said.

“I’m a big constitutionalist,” he said. That doesn’t just apply for those with public opinion on their side. Accountability exists in the courtroom on both sides. That fairness was a founding principle dating back to the creation of the Constitution itself, Hayslett explained.

“I think it was John Adams who said that good patriots need to come forward for our Constitution to live and breathe, and everybody’s entitled to representation,” he said.

Criminal court work has also offered Hayslett insight into some of the greatest social challenges in the country right now. That has included seeing the impact of the opioid crisis on otherwise upstanding members of the community.

“Right now, fentanyl is a huge problem. … I’ve represented countless nurses, front-end workers, front-line workers who would have an issue and get addicted and all of the sudden, their addiction takes over their lives,” he said. “Many of those people, I have been able to get them into rehab programs, get them into impaired nursing programs, where they can get back on their career and get back on track. I think that’s what we in society want.”

Hayslett also notes he has plenty of history locking up bad guys. Before entering private practice, he served as a prosecutor starting in 1987. “I prosecuted some of the largest trafficking cocaine cases in the history of the county,” he said.

He also continues to volunteer with police academies teaching entry-level officers the basics of constitutional rights from reading Miranda rights to search-and-seizure restrictions.

This weekend, Hayslett hosted his son, who is wrapping up his time at the U.S. Military Academy at West Point. Another son graduated from the Naval Academy. His oldest works in finance. He’s running, he said, largely out of frustration with a botched departure from Afghanistan and policies from President Joe Biden’s administration he said have put the nation on a dangerous path to hyperinflation.

But Pinellas needs a representative in Congress who understands the fabric of the community, he said. “We need a candidate who has lived in town for more than 10 minutes,” he said.