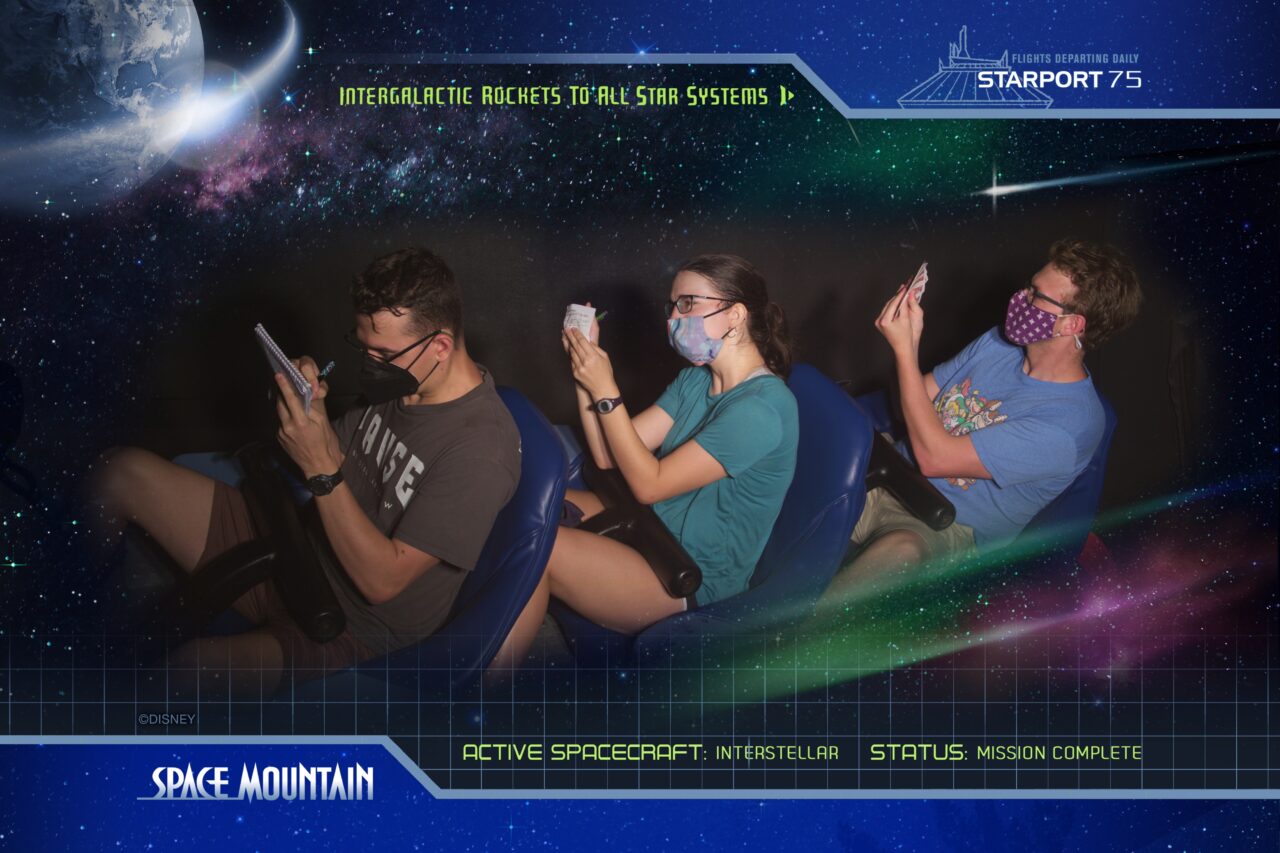 When you stop and think, Disney World is a giant never-ending mathematical problem.

The college students headed off to class at Disney World.

Some people’s eyebrows raised when the math professors at Furman University shared about their upcoming three-week-long semester at the Most Magical Place on Earth.

“There’s skepticism that you really could have an academic experience with Mickey Mouse by your side,” said Furman math professor John Harris.

But when you stop and think, Disney World is a giant, never-ending mathematical problem.

It’s a logistical puzzle to staff a city of four theme parks and nearly 20 hotels, set park ticket prices depending on demand and get the most efficiency out of the rides. Even going to Disney World as a tourist means a computation for ride wait times and trying to maximize the most out of your trip. (Insert it-takes-a mathematician-to-plan-a-Disney-World-vacation joke here.)

For three weeks last month, the 15 students and the three faculty members explored how math is used in the real world at Disney World during the Math and the Mouse class.

“The course is designed to be focused on the mathematics of decision-making,” said math professor Kevin Hutson. “We teach them to deal with uncertainty in a mathematical way.”

There were no tests or quizzes for the students who attend the private South Carolina school. There were hardly any breaks either. No time for relaxing at the resort pool in the Florida sun.

The class met seven days a week, usually from 8 a.m. to 11 p.m., spending time in the parks to test their theories and meeting with the experts who analyze the numbers behind the scenes for their jobs. Guest speakers included Disney employees and Len Testa, a computer scientist who runs Touring Plans to help Disney-goers figure out their trip itineraries using ride wait times. The professors said the guest speakers also proved another important point to students: How to make a living doing math.

Yes, the students regularly attended lectures on high-level concepts, like data analytics and optimization modeling. But they also got time to play in the parks, too. In one fun exercise, the students broke into teams and competed to see who could ride all the attractions first at Epcot using wait time data. When a ride broke down, the students adjusted their careful plans.

“The decisions that humans make in trying to think about things and assess situations, you can translate into mathematical terms,” said math associate professor Elizabeth Bouzarth. “If you could do that, you can get a computer to help you solve them.”

The students’ majors ranged from math to computer science, physics and other fields.

“We had one student who had never been to Disney World before, and some who would consider themselves experts and everywhere in between,” Bouzarth said.

“We have had Math and the Mouse alumni go to work for Disney,” Hutson said. “That’s been pretty cool to see that come full circle.”