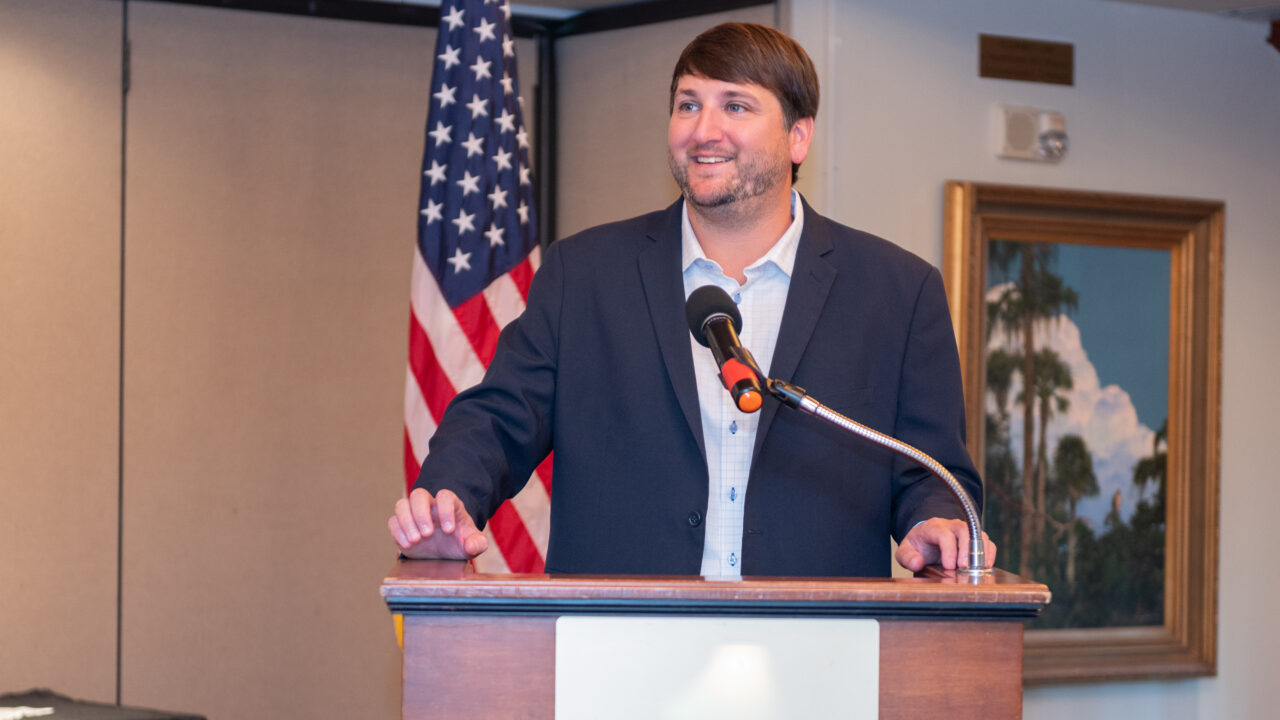 Brockwell is now backing Chet Stokes, a Jacksonville Beach City Councilman, in what is now a three-way race for the GOP nomination.

“As a 25-year resident of the Beaches and business owner in our district, I know how important it is to have strong, dependable and truly local representation. I have decided to withdraw from the House District 16 race and endorse fellow Republican Chet Stokes. I hope my Beaches neighbors will join me in voting for Chet on August 23rd,” Brockwell asserted.

“I’d like to thank Heath for his support and endorsement as our campaign momentum grows,” Stokes affirmed. “I look forward to continuing to carry our message of new and bold conservative leadership to every corner of District 16 in the months ahead.”

Stokes will face competition through the August Primary, of course.

Former state Rep. Lake Ray redesignated to the race in late April, making him the fourth Republican in the field. Ray represented the western parts of the new district for eight years when it was part of the previous House District 12. Between his campaign account and his political committee, he had nearly $150,000 on hand.

“Angel Mom” Kiyan Michael is also in the field, and she had a little more than $15,000 on hand as of the April report.

We still await May fundraising from Stokes and the other two candidates in the field. All fundraising reports are due by Friday.

Republicans are likely to win this one, potentially in August. No Democrat has filed to run. But if no competition manifests, the August vote will be an open Primary, allowing non-Republicans to vote.