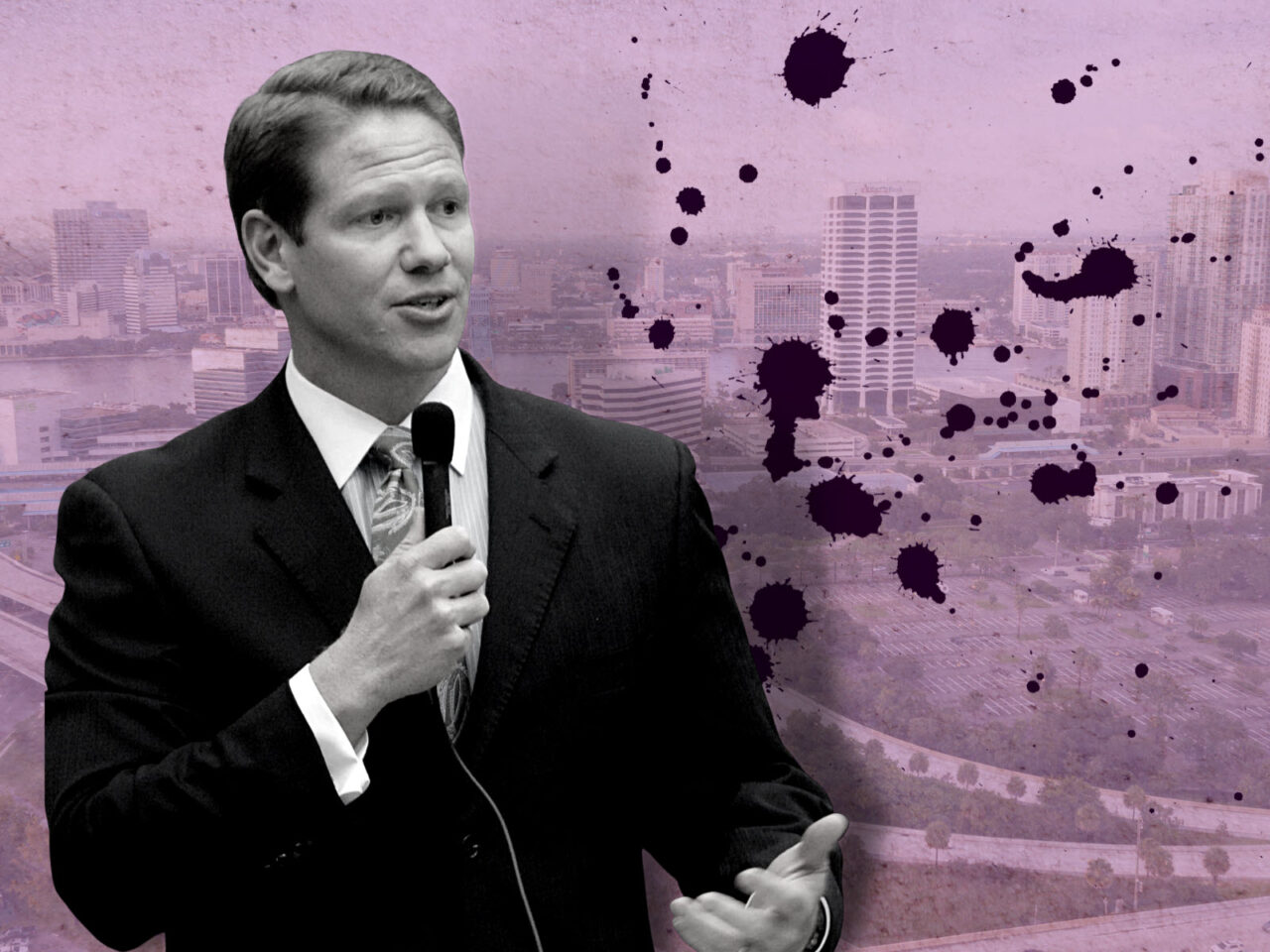 Another six-figure month for his political committee, but will he run?

The political committee of Jacksonville Chamber of Commerce Chair Daniel Davis raised another $120,000 in May.

Building a Better Economy now has nearly $4 million on hand, with a fifth straight six-figure haul last month, an indication that his momentum hasn’t slowed.

JWB Real Estate Capital paced all donors with a $25,000 contribution, on a report dominated by money from that sector and other local business interests.

Davis, a Republican, is coy about his timetable to enter a race that already has seven active candidates, including state Sen. Audrey Gibson, the second Democrat in the field, who entered the field Monday.

When he enters the race, he could hold the edge over the leading GOP fundraiser. Between her campaign account and her JAX First political committee, City Council member LeAnna Gutierrez Cumber raised over $200,000 in April. All told, Cumber had raised more than $2.5 million between the two accounts, with the May reports due by Friday.

Republican Al Ferraro appears to have found traction after a failed push on the Jacksonville City Council for a confederate monument referendum. His May fundraising included nearly $14,000 in new money to his campaign account, giving him roughly $71,000 in hard money. Ferraro also has roughly $148,000 in his political committee, Keep It Real Jax, which has yet to report May fundraising.

The leading Democratic fundraiser is former newscaster Donna Deegan. With May fundraising still pending, Deegan closed April with roughly $400,000 on hand between her campaign account and her political committee, Donna for Duval.

Independent candidate Omega Allen had at the end of April roughly $3,000 on hand. She has run before on shoestring budgets, however, finishing third place in a four-candidate field in 2019 with more than 10% of the vote.