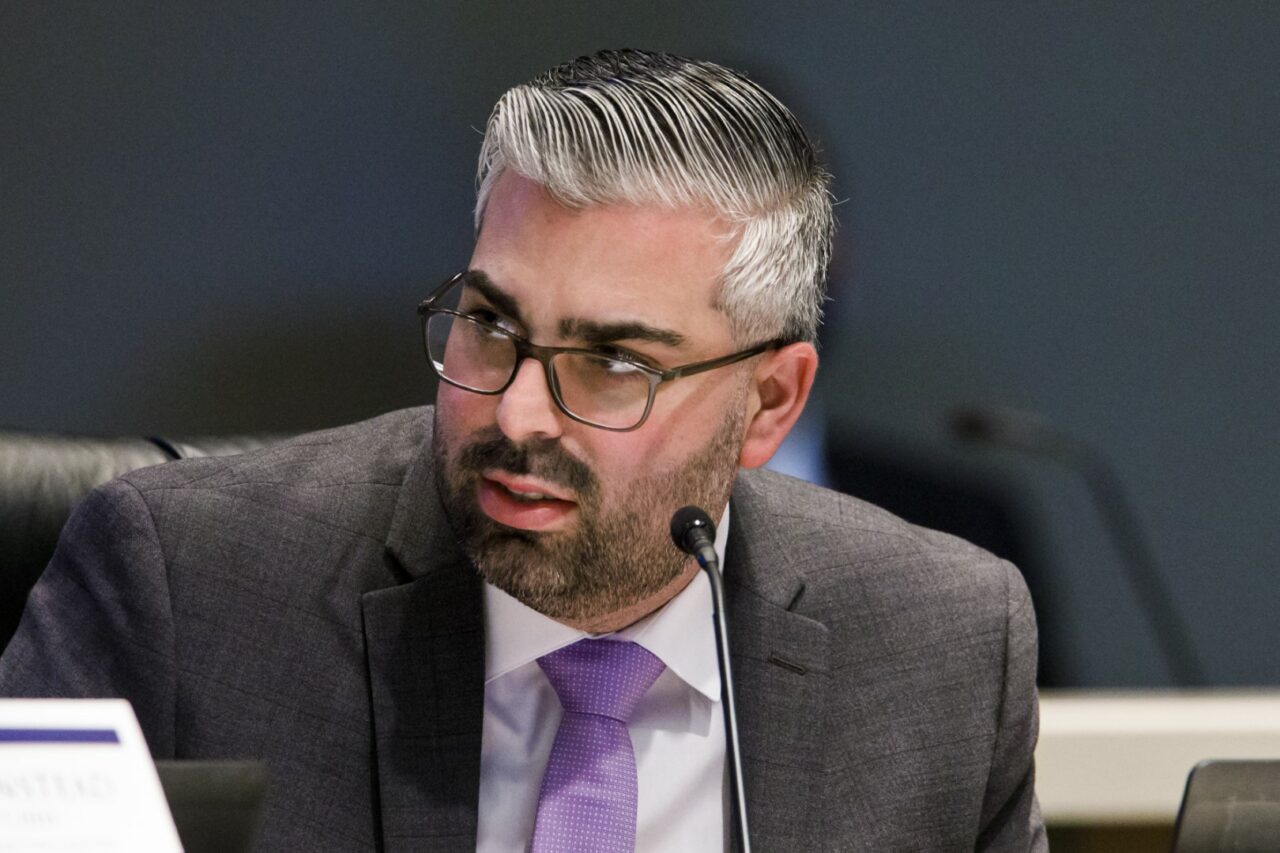 A significant portion of his gains in May came from real estate and construction businesses.

Between his campaign account and political committee, A Bolder Florida, Rodriguez had $968,000 as of May 31. That’s almost 100 times the amount held by his lone opponent in the race, Martha Bueno, the elected Chair of Miami-Dade’s West Kendall Community Council.

While a significant portion of Rodriguez’s May gains came from real estate and construction businesses, his largest contribution was a $10,000 check from the health care branch of CDR Maguire, a Miami-based company that provides an array of services.

MasTec, a Coral Gables-based infrastructure engineering and construction company, gave $7,500. The company’s principals, Jorge and Jose Mas, recently won approval from Miami for a 99-year development and operation lease for a soccer stadium complex on the city’s largest greenspace.

Rodriguez spent close to $78,000 in May. Of that, $46,000 covered consulting fees from Miami-based firms Dark Horse Strategies and Red Road Consulting.

The remainder of his spending mostly went toward helping Rodriguez’s GOP allies in South Florida.

He gave $26,000 to government relations specialist Kevin Marino Cabrera, who is running for the seat Miami-Dade Commissioner Rebeca Sosa must vacate due to term limits, which Souto also faces this November.

This week, Rodriguez endorsed Cabrera, whom he described as “a doer” who “will get things done” for residents.

Rodriguez also gave $2,500 to Coral Gables First, a political committee that supports Coral Gables Mayor Vince Lago, and $1,000 each to the re-election campaign of Rep. Jim Mooney of Islamorada and the state Senate campaign of Alexis Calatayud, a former staffer of outgoing Miami Rep. Vance Aloupis.

Rodriguez announced more than a year ago that he would forgo seeking a third term in the House to run for the County Commission. “Local government,” he said, “is something that I’ve always had my eye on.”

His opponent, Bueno, who has described herself as “an activist who simply got frustrated” with Miami-Dade politics, raised just under $1,300 last month.

The Libertarian hemp farmer and cannabis advocate has positioned herself as a candidate for the people rather than corporations, an outlook reflected in her approach to fundraising. Thirteen people gave to her campaign last month. Her average donation was $100.

“Why is it that a candidate needs to raise $750,000 for a $6,000-a-year-job?” she said in a wide-ranging November interview with Florida Politics. “The reason people are willing to pay it is because there’s so much power that comes with this seat.”

Bueno spent nearly $1,100 in May on accounting and reporting services. Another $360 covered a qualifying fee with the county.

By the end of the month, her total holdings between her campaign account and political committee, Bueno for Miami-Dade, were about $10,000.

Candidates faced a Friday deadline to report all campaign finance activity through May 31.

previousDriver in fatal hit-and-run of UF student sentenced to 6 years in prison, loses license for decade