Americans for Prosperity Action-Florida is offering another round of endorsements in state legislative races.

Six other candidates — including two other Republicans — have signed up to run in Smith’s district. Leek is also facing a Primary challenger in Alex Newman. DiCeglie has a clear path to the GOP nomination but will likely face Democrat Eunic Ortiz in November. However, SD 18 has a Republican lean and DiCeglie has a sizable fundraising advantage.

Avila and Ingoglia are currently unopposed, less than 96 hours out from the close of the candidate qualifying period.

“Florida is a growing and vibrant state. We need lawmakers in Tallahassee who will support policies that break down government-imposed barriers that limit the ability of individuals and businesses to grow and prosper and create a strong economy where every Floridian benefits,” said AFP Action Senior Adviser Skylar Zander. “These candidates will help create an opportunity climate that will continue to make Florida a destination for freedom-loving people.”

In a news release, AFP Action-FL said it will deploy grassroots activists, direct mail and digital advertising in support of its endorsed candidates.

—“‘I am not going to let them cancel me’: Gov. Ron DeSantis defiant against ‘parental rights’ backlash” via Renzo Downey of Florida Politics

—“Florida wants to ban kid-friendly drag shows. But the shows will go on, LGBTQ+ groups say” via Brooke Baitinger of the South Florida Sun-Sentinel

—“Can blaming corporate greed save Democrats on inflation?” via Christian Paz of Vox

—“A Black Army vet spent 16 months in solitary. Then a jury heard the evidence against him.” via Sydney Trent of The Washington Post

“Honestly, I was a little bit disappointed. I was hoping to have more protesters.”

— Gov. Ron DeSantis, on the picketers at his speech in New York City. 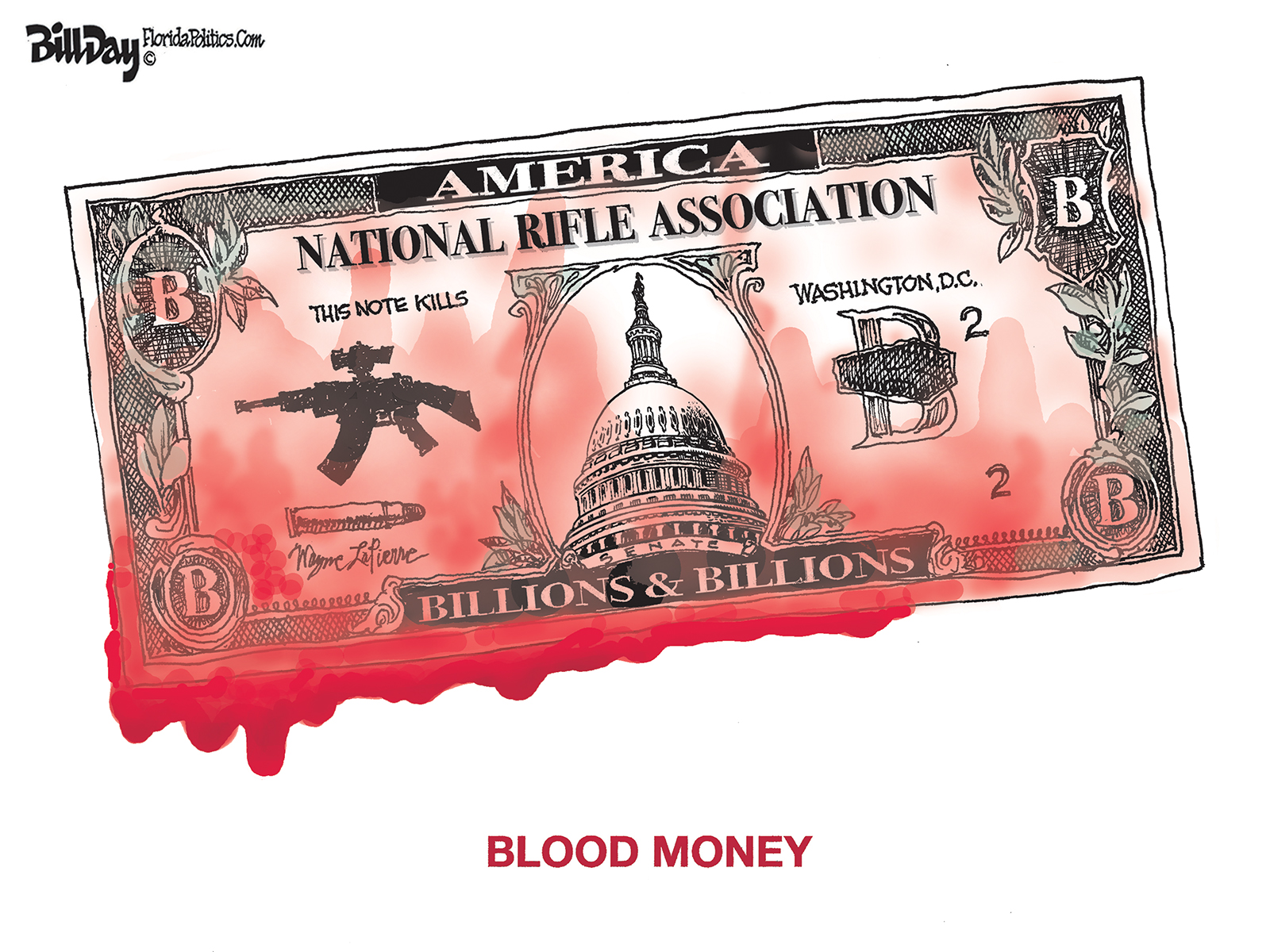 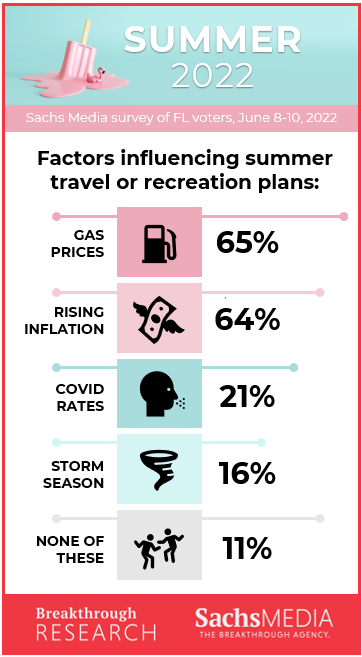