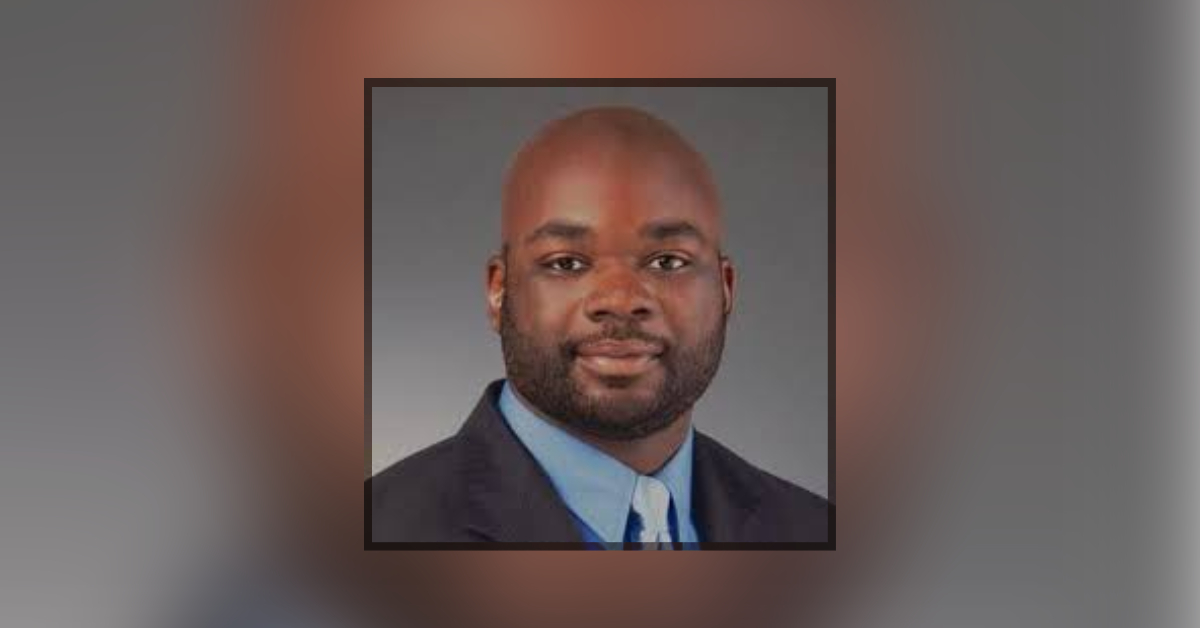 Etienne wasted no time in getting word of his campaign out to Miami-Dade County.

Etienne, a Democrat, filed for the HD 108 race May 31. That same day, he poured more than $63,000 of his own money into his campaign and bought radio spots on Hollywood-based WLQY-AM and Miami Springs-based WJCC-AM.

Radio hosts from both Haitian Creole-language stations provided Etienne’s campaign with $3,000 worth of in-kind contributions, according to his filings.

By the end of the day, he had just under $2,600 remaining in his campaign account after also paying more than $1,000 on campaign yard signs.

Etienne served as North Miami Clerk for eight years. In 2021, he mounted an unsuccessful mayoral bid in North Miami. That run came three years after he pleaded no contest to charges brought forth in a Miami-Dade County ethics complaint, which alleged he used more than $2,000 in taxpayer funds to visit Mount Rushmore during a 2016 work conference trip.

Joseph appeared to take a month off from fundraising in May, when she collected just $518 through her political committee, Victory Now. All but $18 of that came from Florida Consumers First, the political committee backing Agriculture Commissioner Nikki Fried’s gubernatorial bid.

A lawyer in private life, Joseph spent more than $1,000 last month. That included a pair of $500 donations.

Joseph gave the other to the mayoral campaign of Tamarac City Commissioner Mike Gelin.

HD 108 covers a strip of northeast Miami-Dade County, including a large portion of North Miami and parts of Miami, Miami Beach, Miami Gardens and Opa-locka.

The Florida Division of Elections lists two other Democrat candidates running for the district: former Rep. Roy Hardemon, who filed to run again in HD 108 after losing to Joseph in two straight cycles, and Miami resident Jacques Joseph.

Hardemon hasn’t filed a campaign report since April. Joseph has yet to file a report for May.

Candidates faced a Friday deadline to report all campaign finance activities through the end of last month.

nextLast Call for 6.13.22 — A prime-time read of what’s going down in Florida politics