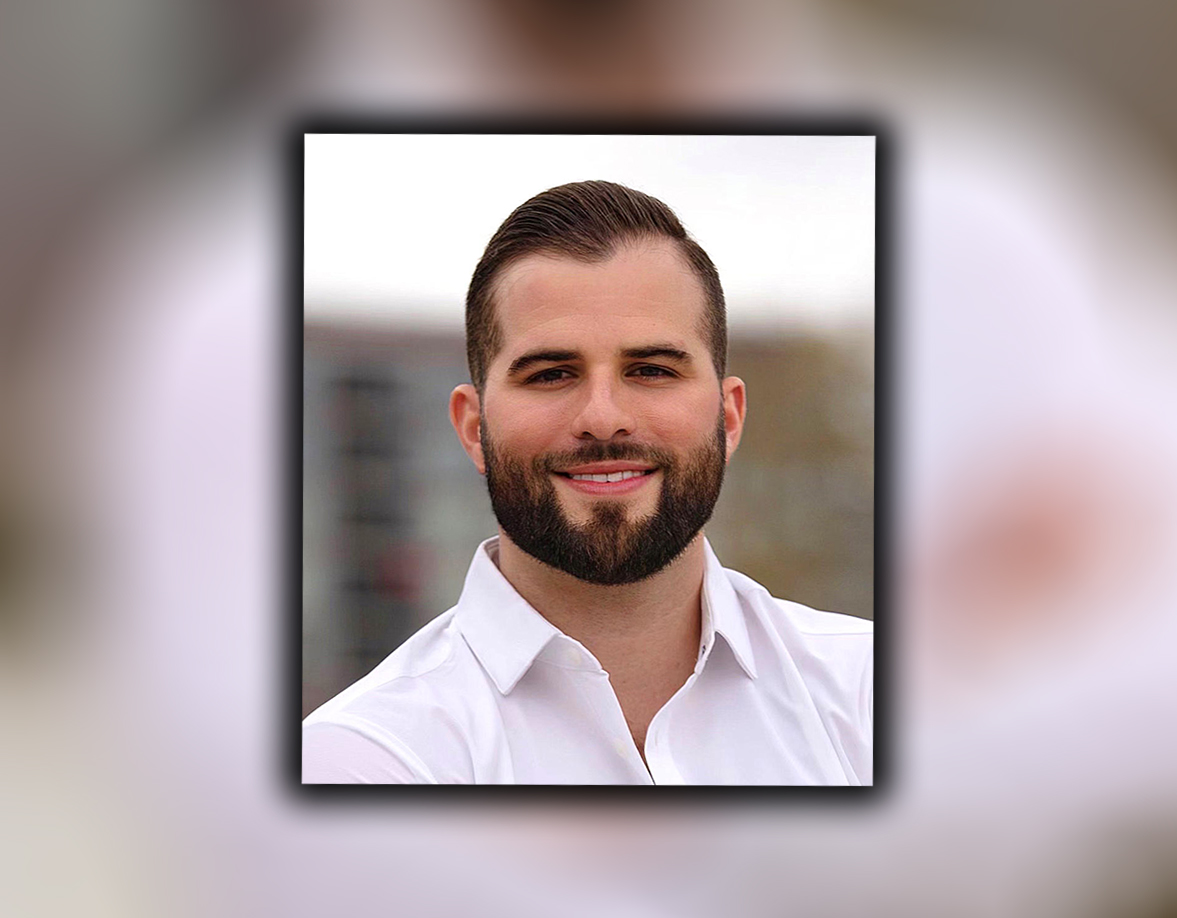 The vision behind renovating The Governor's Inn now casts an eye toward politics.

The entrepreneur behind the redevelopment of The Governor’s Inn now wants to help plan Tallahassee’s future.

Caban is running to fill the seat held by Jimbo Jackson, who died last month after suffering long-term effects from COVID-19.

Caban is sensitive to the reason for the vacancy.

“This office opened up with a tragedy. It is not a blessing this happened,” he said, praising Jackson as a leader in the schools and the community.

But following news of the vacancy, Caban said several people approached him about the prospect of running. After years of preaching the need for young professionals to stay in the community and boost a vision for the future, he decided to join the race.

“The best way to shape your local community is by being involved in politics,” he said.

Caban, 30, worked as an entrepreneur for years, most recently running Wolf Hospitality Group. That company this year has been rebuilding The Governor’s Inn, reconstructing the downtown landmark hotel with a contemporary renovation.

In a city where politics pumps much of the activity, the moderate Democrat hopes to provide a unifying voice in the non-partisan office.

“If you look at Tallahassee, there’s a clear divide in politics now,” he said. “I am a fresh voice that hopefully can connect parties that have clear, opposite views on things.”

He also landed early support from key political figures including Paul Mitchell, a partner with the state’s largest lobbying firm, The Southern Group.

“Christian is a unique candidate for a really important time in our community,” Mitchell said. “He has energy coupled with a passion to make things better for our county. He’s a problem solver who has no time for petty politics that seem to have plagued local government for too long. As soon as I heard he was throwing his hat in the ring for county commission, I was quick to lend him my support. I’m sure there are many good candidates in this race, but none of them have the unique skill set that Christian does — young, energetic, job creator and a guy who loves Leon County. This is a no-brainer for me.”

As a Commissioner, Caban said he would focus on driving smart economic development and creating high-wage jobs in District 2. The jurisdiction covers the western edges of the community south of Interstate-10. He added that he would be proud to represent working-class voters but also wants to bring opportunity to the area beyond what exists today.

“District 2 needs someone to vouch for it and recruit businesses there that create economic opportunities,” Caban said.

The Greater Tallahassee area faces a challenge, he said, in that it boasts a number of great colleges, including Florida State University and Florida A&M University, but many graduates leave the community by their mid-20s. He sees young professionals as vital to the local economy and said keeping talent in town will help solve business staffing and workforce problems.

The region would also benefit from investment in better road infrastructure, which would help existing and new employers alike.