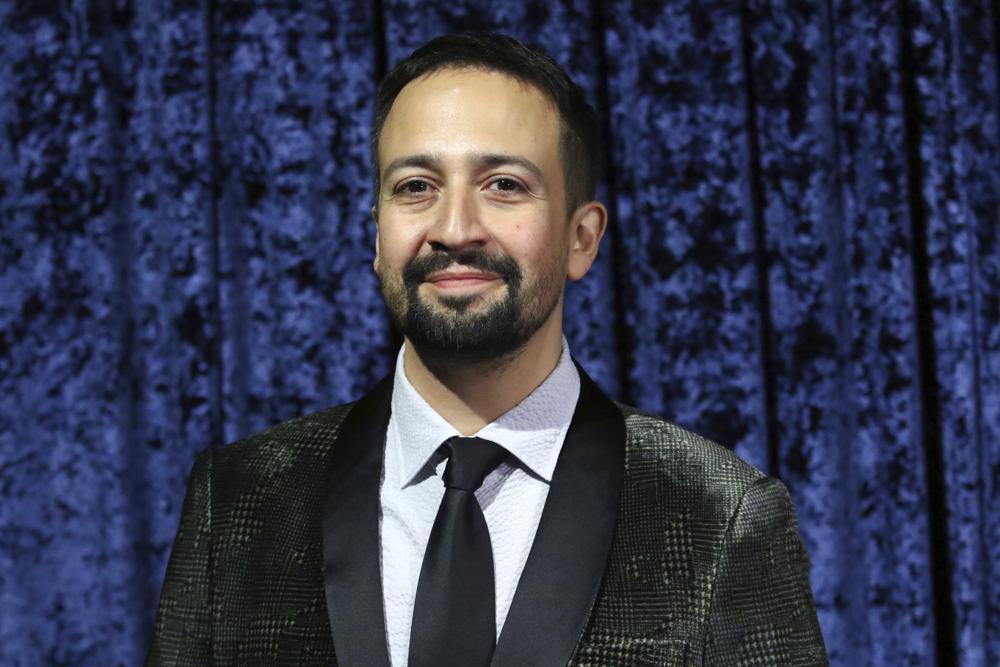 Miranda points to the 'Don’t Say Gay' legislation as an example of why the community needs more support.

The Advance Change Together initiative will provide 20 Latinx nonprofits grants of $25,000 to $50,000 to support their efforts and infrastructure in those communities. The Hispanic Federation, the national nonprofit dedicated to Latino empowerment, will fund the initiative with a $1 million grant for the first two years. But it hopes to encourage other donors to support and expand the program, which will also convene a summit to set a national agenda for LGBTQ groups.

Frankie Miranda, president and CEO of the Hispanic Federation said the initiative, announced Tuesday in Florida, is a necessary expansion of the group’s existing work with the LGBTQ community.

Miranda points to the recently passed so-called “Don’t Say Gay” legislation in Florida, which bars instruction on sexual orientation and gender identity in kindergarten through the third grade, as well as the Pulse shooting in 2016, when 49 were killed at the Orlando LGBTQ nightclub, as examples of why the community needs more support.

“It is estimated that less than 1% of foundation funds go to Latinx organizations,” Miranda said. “When we apply that to LGBTQ-oriented organizations, we see that it’s much, much less. So this is our call for action. We are not going to wait.”

“One of the deadliest shootings in our nation’s history was an act of hate against this community in Florida,” the “Encanto” composer told The Associated Press, calling the “Don’t Say Gay” law a “dispiriting” development. His Miranda Family Fund, as well as Broadway Cares/Equity Fights AIDS, made additional contributions to the ACT initiative Tuesday.

“It’s such an important reminder that the hate that led to the Pulse shooting is not in the past,” he said. “And that laws like this do nothing but encourage and allow that hate to proliferate. So we just keep having to fight.”

Lin-Manuel Miranda credits his father — Luis Miranda Jr., co-founder of the MirRam Group, a political consulting firm that has worked on campaigns for Democratic Sens. Hillary Clinton, Chuck Schumer and Kirsten Gillibrand — with encouraging him to speak out on social issues and show his support through actions.

“The way the world affects me is it makes me want to write and makes me want to make things,” he said, adding that the surprise No. 1 hit “We Don’t Talk About Bruno” was his response to the COVID-19 lockdowns. “When it’s something like this – this horribly discriminatory law – and the question is ‘How do we help? How do we put our shoulder into it in a way that’s meaningful?’ I’ve got a dad who has dedicated his life to organizing and protests and putting that feeling of wanting to do something into practice.”

Ricky Martin said he wanted to become involved to battle those in power who he said look to create hate and division in the United States and Puerto Rico.

“There’s never been a more important time for communities and organizations to come together to empower one another,” Martin said in a statement. “With the ACT initiative, we’re uniting to remind Latinx LGBTQ+ organizations that they have the support they need to serve and empower their communities.”

The Hispanic Federation’s Miranda said the initiative will help Latino nonprofits reach their communities in their own way. At the launch event Tuesday, Lin-Manuel Miranda and his friend “In the Heights” actress Stephanie Beatriz, joined “Pose” actress Rodriguez and performer Valentina to bring attention to the initiative.

“We need to work very intentionally to insert our voices and our stories in the debate,” said Miranda, the federation’s first openly gay president. “I think that we need to give ourselves the opportunity to come together and create a strategy based on the new reality.”

previousU.S. producer prices soar 10.8% in May as energy costs spike