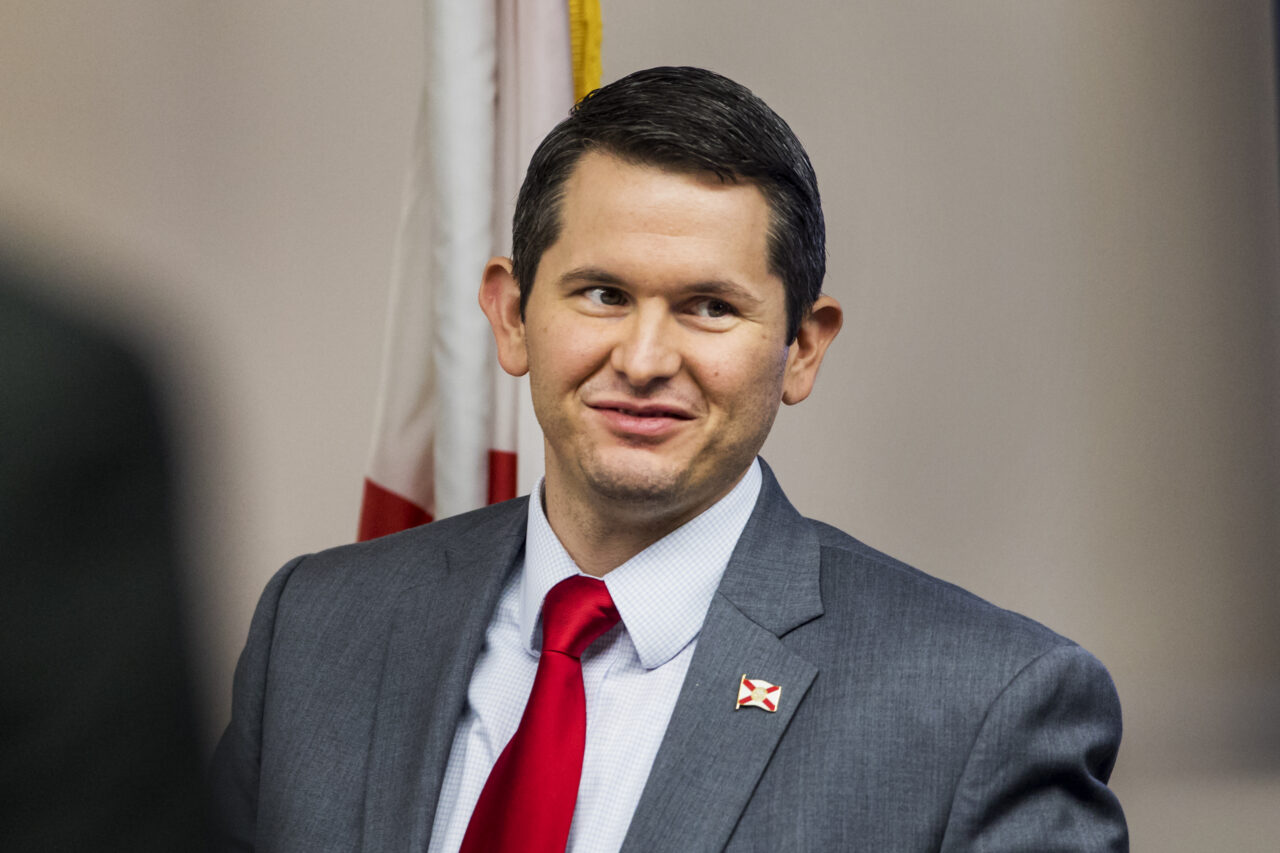 'Now is not the right time to pursue a seat in Congress.'

“After much prayer and reflection my family and I have decided now is not the right time to pursue a seat in Congress and the best way for me to continue my public service is to remain at home and pursue the office of property appraiser,” Fischer tweeted Tuesday.

Fischer had been running in Florida’s 4th Congressional District, which includes Duval, Nassau, and Clay counties. Instead he will return to the race to be Duval County Property Appraiser, which he entered after abandoning his bide for state Senate earlier this year after Senate’s leadership endorsed one of his opponents, Rep. Clay Yarborough.

Fischer’s exit from the congressional race leaves Republicans Erick Aguilar and state Sen. Aaron Bean as the candidates on the Republican side.

Fischer had gone up on television with an ad for his congressional campaign, touting his connections to President Donald Trump and Gov. Ron DeSantis, the latter of whom endorsed him within minutes of him saying he’d return to running for Property Appraiser.

DeSantis said Fischer “has been a strong supporter of our Florida Freedom Agenda and I’m glad to support him as he brings that same philosophy to the Office of the Property Appraiser in Duval County in 2023.”

Fischer received a slew of endorsements when he left the state Senate race to run locally the first time, but the Governor’s backing is the most important.

The new CD 4 will replace the current Florida’s 5th Congressional District, which sprawls to Gadsden County from Jacksonville’s Urban Core.

And unlike the current CD 5, a minority access district represented by Democrat Al Lawson, it is drawn for a Republican outcome, in what the Governor has called a “race-neutral” approach to mapmaking.

Nassau, Clay and Duval County areas north and west of the St. Johns River are included in the new district. Donald Trump carried the district by 7 points in 2020, and DeSantis by 5 points in 2018.

Growing Clay County will make up 44% of GOP Primary voters. Duval will account for 35%, and Nassau 21%.

Although this new district has a Republican advantage, Democrats haven’t given up on it.