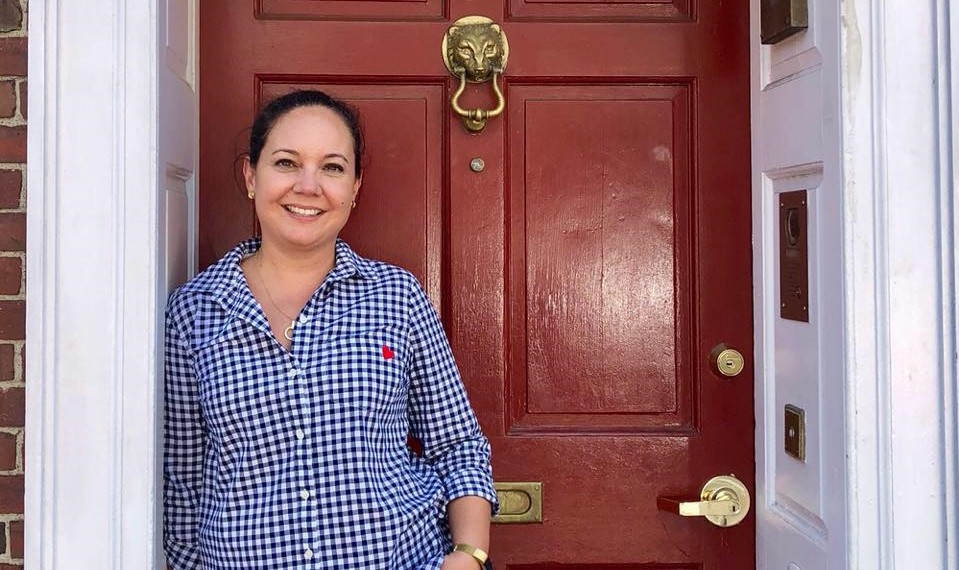 McGovern, the current front-runner in fundraising, and Matt Willhite have traded places a few times in the money race for District 6 seat.

A $50,000 donation from a law enforcement political committee catapulted Michelle Oyola McGovern ahead of her chief rival in the money race for a Palm Beach County Commission seat, May reports show.

It was a repeat in reverse of April’s haul for state Rep. Matt Willhite, when a $50,000 donation from the firefighters’ union briefly propelled him past McGovern in the bid to represent District 6 on the County Commission.

The two Democrats have been neck-and-neck in a four-way race to fill the seat that’s being vacated because Commissioner Melissa McKinlay is term-limited in her role.

McGovern spent $6,140 and raised $64,448 in May through her personal account and political committee she shares with her husband, Team McGovern. That leaves her with $358,950 to spend on her campaign to represent the western, agricultural slice of Palm Beach County.

That compares to the $299,083 that Willhite has. In May, he spent more and raised less than his rival.

Oyola, an administrator at Baptist Health who had been a longtime top aide of U.S. Sen. Bill Nelson, received $50,000 from the Citizens for Law Order and Ethics, a West Palm Beach law enforcement political committee. It was her biggest donation of the month.

Real estate interests accounted for the second-biggest sector contributing to her campaign, chipping in $3,500.

Most of McGovern’s May expenses went toward Cornerstone Solutions in West Palm Beach for $5,445 worth of campaign signs.

Meanwhile, Willhite, a three-term state Representative and West Palm Beach firefighter, collected $18,710 in May through his personal campaign and through his committee, Floridians for Public Safety. That’s a contrast to the $100,000 in firefighter union money he hauled during the previous two months.

Two donors tied for Willhite’s biggest donation in May. Willhite received $5,000 checks from both Delaware North Companies Inc., a Buffalo, New York company, and Strong Communities of Southwest Florida, a political committee based in Tallahassee.

Jim C. Walton of Bentonville, Arkansas, one of the heirs to the Walmart fortune, gave Willhite $2,000.

Willhite also turned on the spending in May, more than any of his rivals. He sent out $31,126, the most by far that he’s spent in any month during this election cycle. Most — $27,796 — went to MDW Communications in Plantation for design, print and mailings. He also spent $3,300 with Intuition Data in Loxahatchee for campaign consulting.

The other two candidates are a distant third and fourth in the money race.

Whoever wins the Democratic Primary will face Republican Sara Baxter. She raised $490 in May and spent $2,930, leaving her with a total of $35,443 to spend on her campaign for the Commission.

previousUnions line up with Garrett Dennis in HD 14