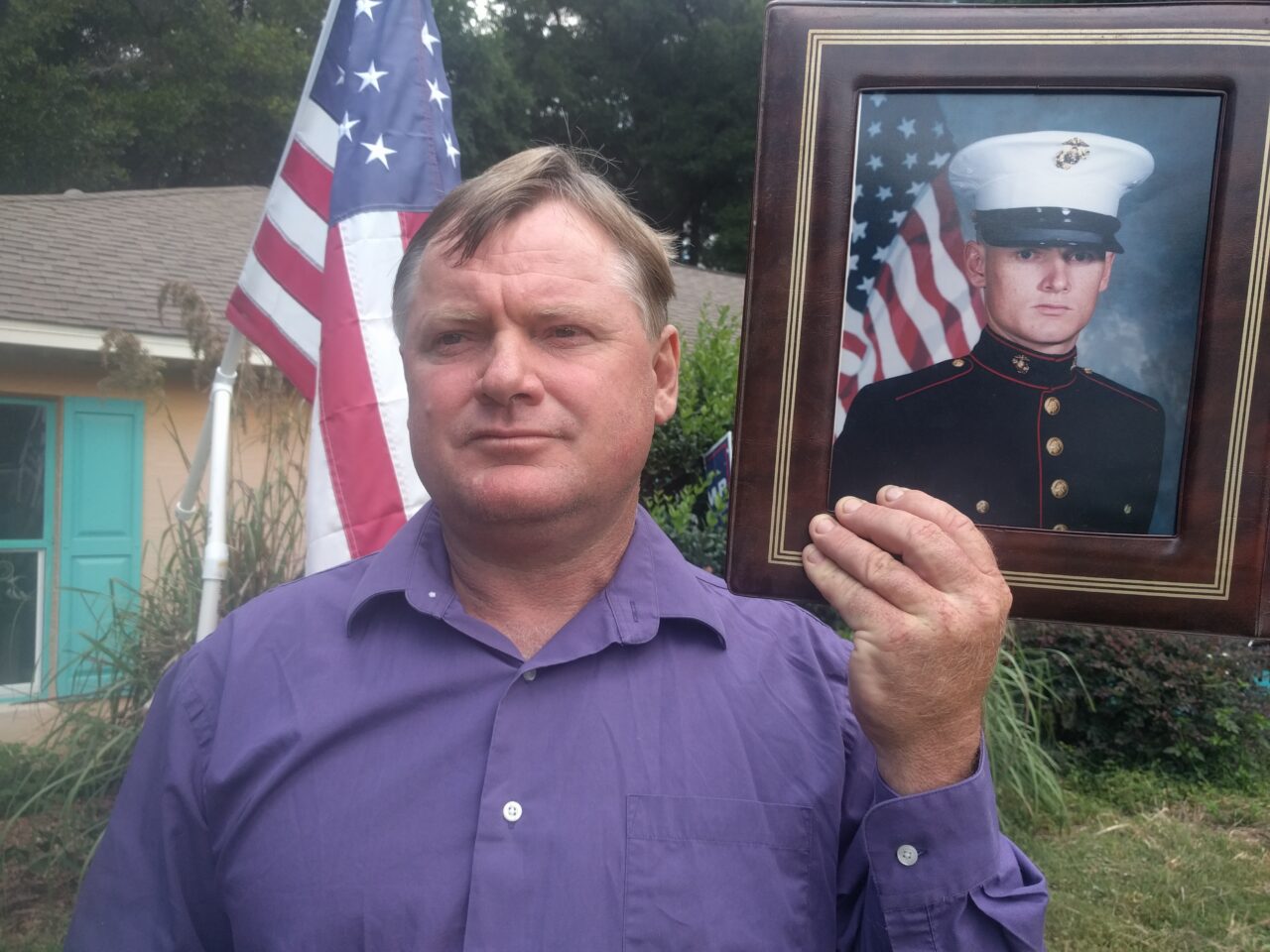 One wonders who will step up from the federal government to properly change this dark reality.

When Paul Canton came to the U.S. as a 17-year-old exchange student in 1988, he fell in love with Colorado, where he worked on ranches in the Rockies and punched cattle across the Great Divide. With a military recruiter’s offers of gifts ranging from T-shirts to rings — and even the false promise of U.S. citizenship — Paul was enticed to enlist in the Marines.

Then a naive 19-year-old, he had no reason to doubt the recruiter and, despite having overstayed his visa, he enlisted on March 29, 1991, toward the end of the Persian Gulf Conflict, known as a “Designated Period of Hostility.” His Official Military Personnel File shows he was neither a U.S. citizen nor a Lawful Permanent Resident (LPR), one of which is required to serve in our military.

Paul was sent off for active duty on Nov. 13, 1991. He went on to serve four years, including a year in Okinawa, Japan, and four years in the Reserves — earning a National Defense Service Medal, Letter of Appreciation, Service Deployment Ribbon, Good Conduct Medal, and a Rifle Marksman Badge. His last assignment was in the Marine Security Guard Battalion with the Department of State at Quantico.

Upon his military honorable discharge, Paul lived as an American — assuming he had earned his citizenship based on the hollow promise made to him years earlier. He moved to Summerville, Florida, became a farm manager, registered to vote, voted, married an American named Paula, and had children. But his slice of the American dream was about to become a living nightmare.

In 2019, Paul showed his military discharge document, as he always had, to renew his driver’s license. That’s when he was startled to learn he was not a U.S. citizen but had been an illegal alien for almost 30 years.

USCIS, the agency that administers immigration laws, was no help. At first, he was told to file expensive forms that did not apply to him. Then, he finally had his first interview in Orlando. An officer, who covered up his nameplate with a post-it note, refused to shake Paul’s hand, and berated him, telling the former Marine: “I don’t know how you got into the country, how you got into the military, and I don’t know why you are still in the country.”

Although nonsensical, it is common for our military to allow non-U.S. citizens and non-Green Card holders to serve the nation in uniform. Some can file for naturalization, despite being undocumented, under a narrow exception that applies only to those who actively served during the “Designated Period of Hostilities.”

There was renewed hope when the Department of Homeland Security issued a Policy Alert entitled, “Clarifying Guidance on Military Service Members and Naturalization” in November 2021. It said, “LPR status is not required where the former military member was physically present in the United States at the time of enlistment.” But USCIS did not budge.

On June 2, 2022, Paul was denied citizenship on the sole basis that his active-duty service did not take place during the required time.

Paul now finds himself a man without a country — surely not an American. And his U.S. military service caused his Australian citizenship to automatically be revoked and his voting history precludes him from ever getting a Green Card through his American wife.

This tragic story highlights several flaws in U.S. institutional policies — such as allowing ineligible foreigners to serve in our military, creating illogical piecemeal exceptions to our naturalization laws, and not properly vetting voters.

Congress, however, can fix this debacle with a comprehensive reform allowing foreign-born veterans to naturalize, regardless of their dates of service. Considering there are over 500,000 foreign-born military veterans alive today, how many of them are unknowingly undocumented immigrants like Paul?

It is more than ironic that dedicated men and women who proudly wore the military uniforms of our country to protect and serve us all with dedication and valor are so sadly and wrongly mistreated. Instead of being celebrated and honored in citizenship ceremonies, they are being unceremoniously ignored and outcast.

One wonders who will step up from the federal government to properly change this dark reality. 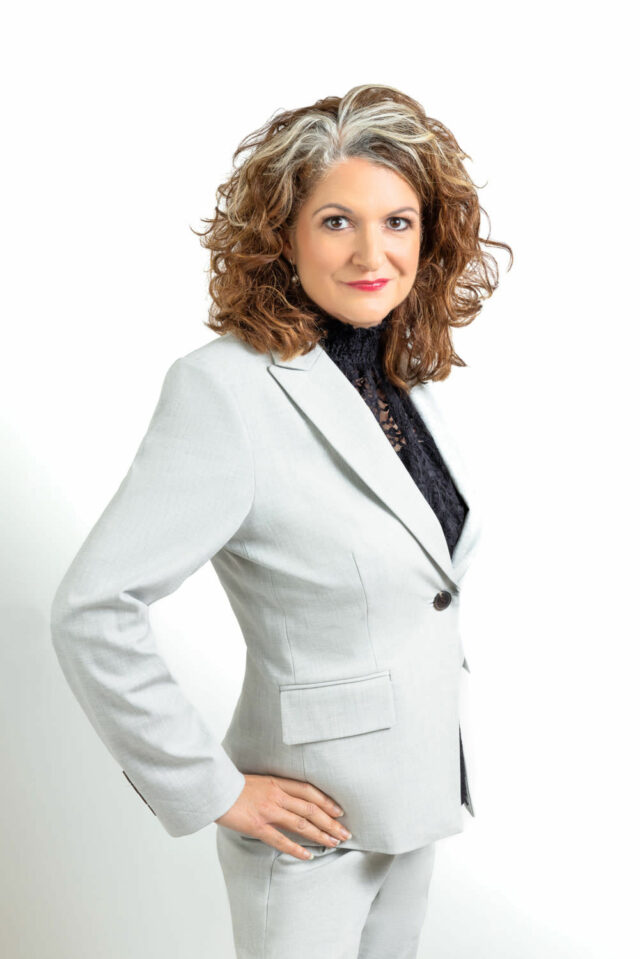 Elizabeth Ricci is an award-winning immigration attorney dubbed “the go-to attorney for veterans” by the Philadelphia Inquirer. For over 20 years, she has represented stateless U.S. military veteran applicants in pursuit of citizenship, at no charge. She may be reached at [email protected].