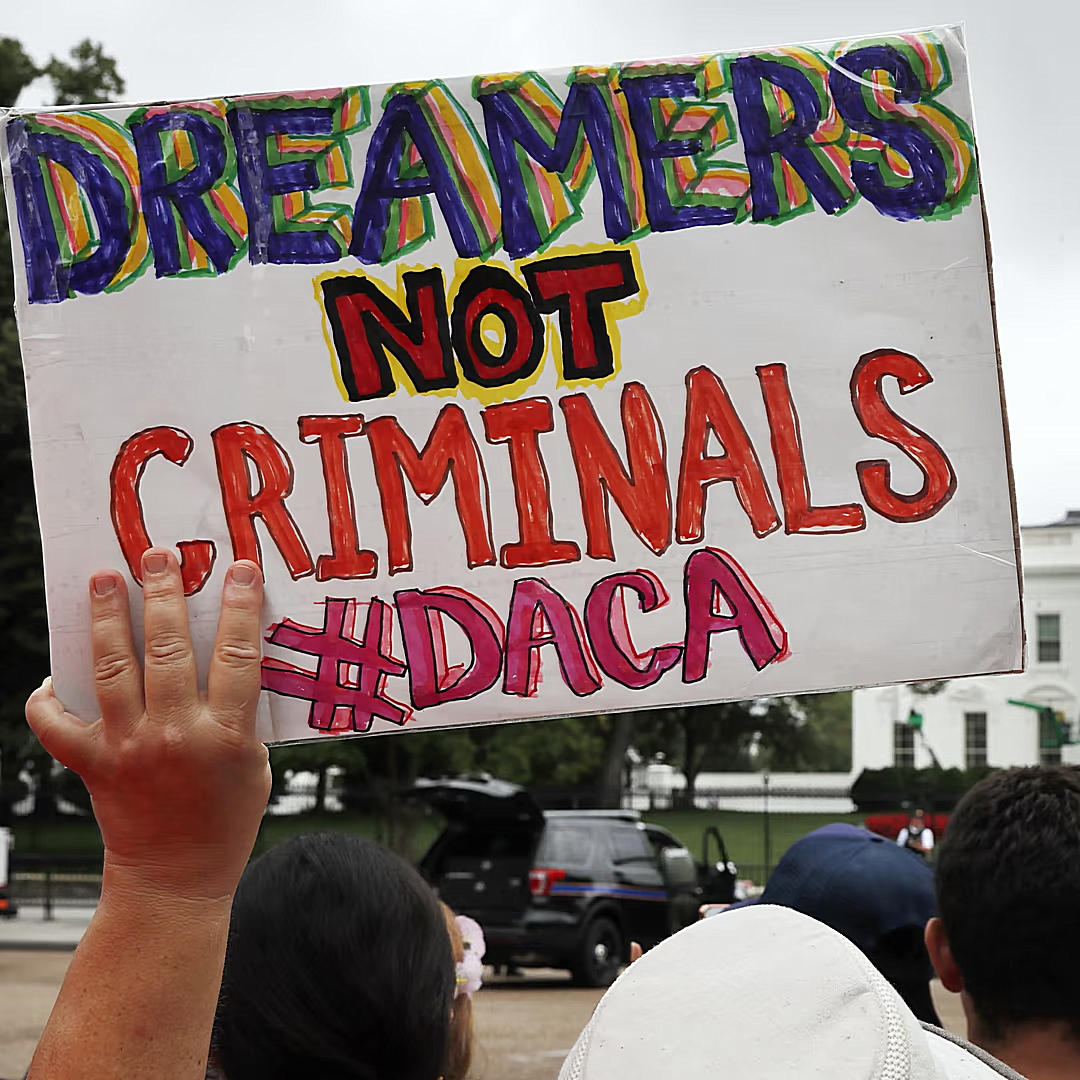 I hope that our elected leaders will make this the last DACA anniversary where we are at risk.

Ten years ago, I was facing an uncertain and empty future.

As a “Dreamer,” an undocumented immigrant who came to this country as an 8-year-old with my family, I had grown up in the shadows. My family and I left Venezuela in search of the land of opportunity, and we found it here in Florida. However, because of our immigration status, we stayed in the margins. While many of my friends got their driver’s licenses and applied for college, fearing deportation I hid my status and lived with the knowledge that my future was limited by my status.

Many of those fears were temporarily erased on June 15, 2012, when the Deferred Action for Childhood Arrivals (DACA) policy was announced, giving me and hundreds of thousands of other young immigrants who came to the U.S. as children the ability to apply for and receive deportation protections and receive work and education authorizations. Thanks to DACA, Dreamers like me could begin imagining a real future where we could pursue our dreams and build a life for ourselves and our families.

Since then, I have been able to pursue my version of the American dream. I got my driver’s license, graduated with a bachelor’s degree in political science from the University of Central Florida, and a paralegal degree from Florida International University. I’m also constantly pushing and advocating for a brighter future. Not only for me, but for my community.

The last 10 years have been nothing short of a roller coaster of emotions. From being happy that we are lucky to even get an opportunity like this, to feelings of guilt for some of our parents who are still undocumented, to being upset crying at a coffee shop when the last administration tried to do away with the DACA program — true story. Even with this cruelty we have been a part of, Dreamers continuously choose to love and support this country, wishing we could one day truly become a part of it.

Ten years after the launch of DACA, there are over 600,000 active DACA recipients across the United States, including 23,600 here in Florida who have a similar story of expanded opportunity to mine. Each of us has our own story and our own dreams, and thanks to DACA those dreams are within reach. We are Americans in every meaningful way but on paper.

While DACA has been incredibly important for me and thousands like me, the previous administration tried to cancel the policy and remove the deportation protections that enabled Dreamers like me to remain in the U.S. Their efforts were blocked by the U.S. Supreme Court, but the policy remains at risk.

In fact, during the week of July Fourth, the 5th Circuit Court of Appeals will hear arguments about the constitutionality of DACA and, in the worst-case scenario, could prevent DACA recipients from renewing our deportation protections. It is a dark irony that during the week our nation celebrates its freedom, Dreamers like me will be facing the loss of our own. With a final ruling expected this fall, the stakes for Dreamers have never been higher.

This reality underscores the need for a legislative solution that permanently protects Dreamers from deportation and opens a path to citizenship for these undocumented Americans. Unfortunately, for the past 10 years, and despite overwhelming and bipartisan public support for Dreamers, Congress has failed in its responsibility to those protected by DACA.

As we celebrate DACA’s 10th anniversary this year, Congress should seize the moment and finally pass immigration reforms that provide Dreamers with a pathway to citizenship.

I urge our elected officials, including Sens. Marco Rubio and Rick Scott, to work with their colleagues on both sides of the aisle to pass a pathway to citizenship for Dreamers. I hope our elected leaders will make this the last DACA anniversary where we are at risk.

Claudia Jimenez is a Dreamer from Orlando.