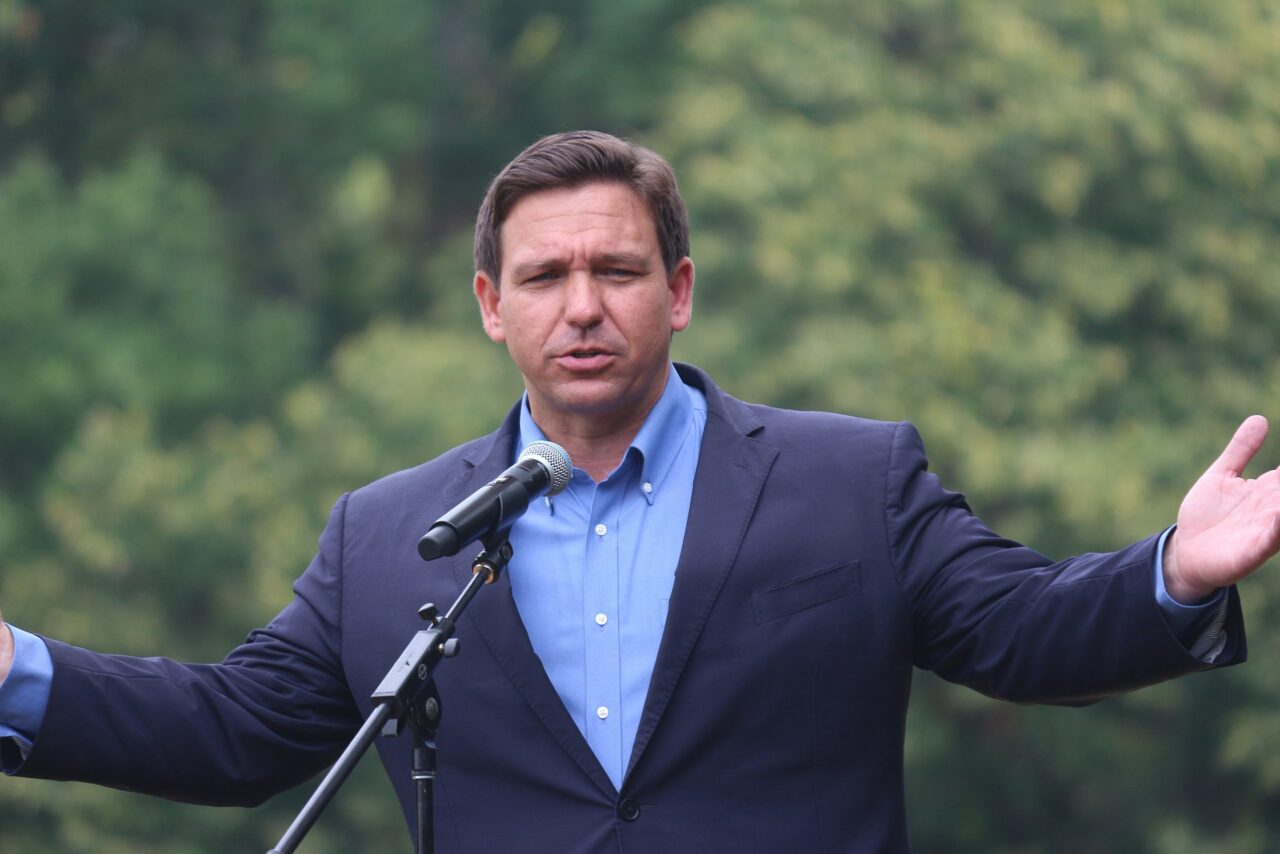 'The better approach is to enact targeted preemption legislation when local governments act in a way that frustrates state policy and/or undermines the rights of Floridians.'

Dubbed the “Local Business Protection Act,” SB 620 would have allowed a business to sue a city or county if they pass an ordinance that would reduce their profit by 15% per location within the city or county. The business could’ve been awarded damages for the cost of their lost profits for up to seven years.

“Incredibly, this bill exempts compensating businesses due to ‘emergency’ orders of local government,” DeSantis wrote. “However, the broad and ambiguous language of the bill will lead to both unintended and unforeseen consequences and costly litigation. Because of this, the better approach is to enact targeted preemption legislation when local governments act in a way that frustrates state policy and/or undermines the rights of Floridians.”

The bill passed 22-14 in the Senate and 69-45 in the House, mostly along party lines with Republicans in favor and Democrats opposed. But six House Republicans joined Democrats voting against the measure: Reps. Thad Altman, Melony Bell, Sam Killebrew, Patt Maney, Jim Mooney, and David Smith. One Senate Republican, Sen. Jeff Brandes, also voted against it.

Environmental groups had pushed for a veto from DeSantis, arguing the bill would make it nearly impossible to enact water quality measures.

The loudest calls for a veto came from animal welfare groups, which are concerned the bill will prevent local governments from passing bans on so-called “puppy mills,” by prohibiting the sale of cats and dogs at retail pet stores.

Groups like the American Society for the Prevention of Cruelty to Animals argue dogs kept to breed puppies for retail sale are housed in poor conditions without property veterinary care and mostly in cages.

House records show lobbyists for Petland, a retail pet store with 13 locations in Florida, signed up to lobby for the House version of the bill, HB 569.

“It’s not like we’re having philosophical differences here (with the Governor),” the Dover Republican said during an interview. “Conceptually we all agree we don’t want legal Florida businesses being displaced in any way by local governments.”